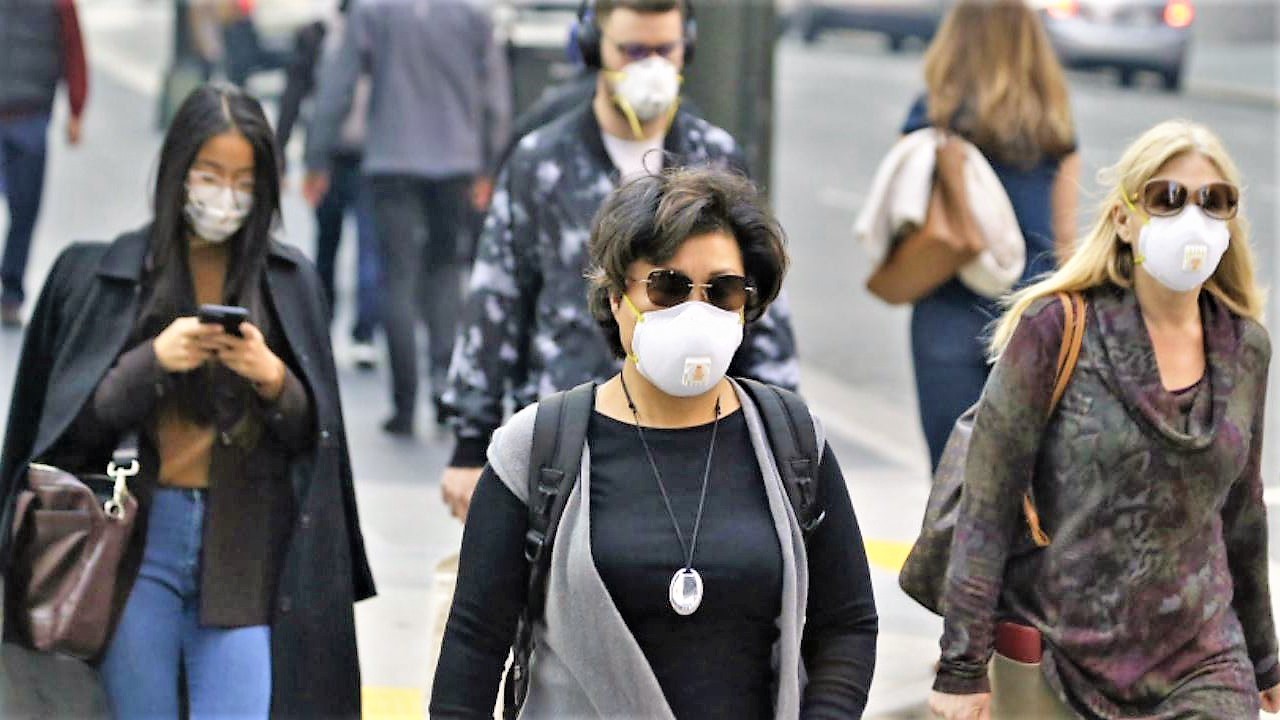 On Sunday, Peel Region accounted for 28 percent of Ontario’s COVID-19 cases, 32 out of 115, and Brampton continues to be the problem. Toronto, which has twice the population of Peel, reported 20 cases Sunday.

Peel makes up about 10 percent of the province's population, but Brampton has had almost four times the per capita infection rate seen across the rest of the province, since it entered Stage 3 of the reopening plan at the end of July.

Brampton has not been able to control its infection spread throughout much of the pandemic, and the trend has continued since it was allowed to enter Stage 3 along with the rest of Peel on July 31. The decision was made despite the city's persistently high COVID-19 numbers.

The breakdown for Sunday’s reporting by the province did not include numbers for each of Peel’s three municipalities individually, and the figures released daily by the Region often lag behind those from the Ministry of Health. Peel’s data shows Brampton had 16 of the 19 cases reported in the region Sunday, while Mississauga had 3, but it’s likely the numbers will be adjusted to account for the 32 overall cases in Peel that the province reported.

For the seven days prior, according to data released by the Region daily, Brampton continued to be the hotspot. From August 16 to the 22, the city accounted for 102 cases reported in Peel. The overall total for the region over the same seven-day period was 154, so Brampton accounted for more than 66 percent of Peel’s COVID-19 cases over the seven days including August 22.

When you look at the city’s numbers compared to the rest of Ontario, the picture is even worse. Over the same period, the whole province reported 722 cases, with Brampton accounting for more than 14 percent of them, despite only having 4.5 percent of the Ontario population. It’s a trend that has continued since the city was allowed to enter Stage 3 of the province’s reopening plan; for the seven days up to and including August 15, Brampton accounted for 18.4 percent of all cases reported in Ontario.

The Region reports that of the 7,464 positive tests for COVID-19 in Peel since the beginning of the pandemic, 6,877 have resulted in recoveries, so 92 percent of the region's residents who contracted the disease no longer have the virus.

The province has known Brampton has been a hotspot for months, and in June began to send help, setting up emergency pop-up testing facilities. But these are temporary, often just operating for one day to help get a cluster of infections in check by getting more screening done so that contact tracing can identify who is infected and then stop more wide ranging spread by identifying each individual and isolating them before they come in contact with others.

The city’s testing has been a problem since the beginning of the pandemic, with William Osler, the health system that runs Brampton’s hospitals, only establishing one screening site in the city, despite its large population. Osler also manages healthcare in parts of Etobicoke, where it runs two testing facilities that serve a population a little more than half of Brampton’s. Osler has said that the city’s residents can go to screening facilities in other places but for many this is a challenge. The province has even recommended not travelling far distances to get tested, and for those without transportation, using transit poses another layer of risk.

Osler has not explained why it has not established another testing site in Brampton, and with the city now in Stage 3 of the reopening plan, with bars, restaurants and other facilities and establishments open, the trend across North America has seen infection rates consistently increase after each stage of loosening restrictions.

For those parents that have no choice but to send children back to school in September, Brampton’s high infection rates pose a challenge.

The Peel District School Board is already struggling with its reopening plan, announcing Friday that for some schools the first day might be delayed as the board, like others across the province, scrambles to figure out how to keep students safe with lower class sizes and other measures.