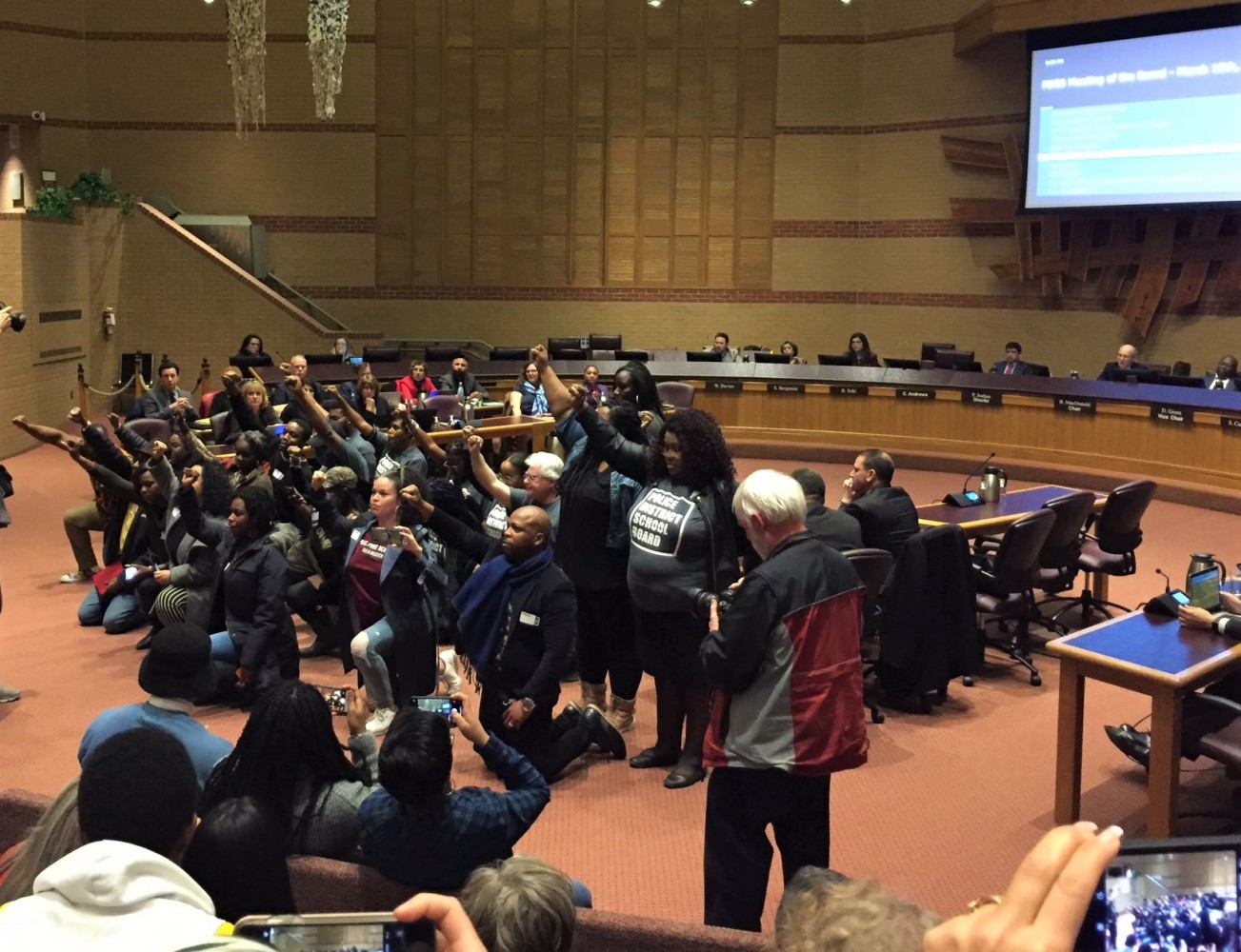 Parents wonder if lasting change will ever come to PDSB

The removal of former PDSB director Peter Joshua came after the sustained efforts of many parents. It was a sign that the board itself did not move quickly or effectively to handle issues of anti-Black racism and other forms of discrimination, despite strong calls from the local community.

In the end, the provincial government had to take extreme action to ensure the safety of students, which trustees and the most senior administrators seemed to ignore, despite their lip service.

Joshua was considered by critics as the latest barrier in a board that has featured chairs, other trustees and senior staff who for decades refused to deal with discrimination as they created a culture of intolerance. His dismissal followed a meeting that took place at the board last month when trustees voted unanimously to call in a provincial supervisor to handle the work they do, seen by many as an admission of their inability to stop discrimination on their own. Many trustees even shared their regret for failing to address the issue earlier, even though they had many chances. Chair Brad MacDonald accepted his responsibility for not doing more. “We know that we need to do better,” he said.

For Chris Dawkins, that was the first glimpse of MacDonald admitting he and most of the other trustees, along with Joshua, had failed. 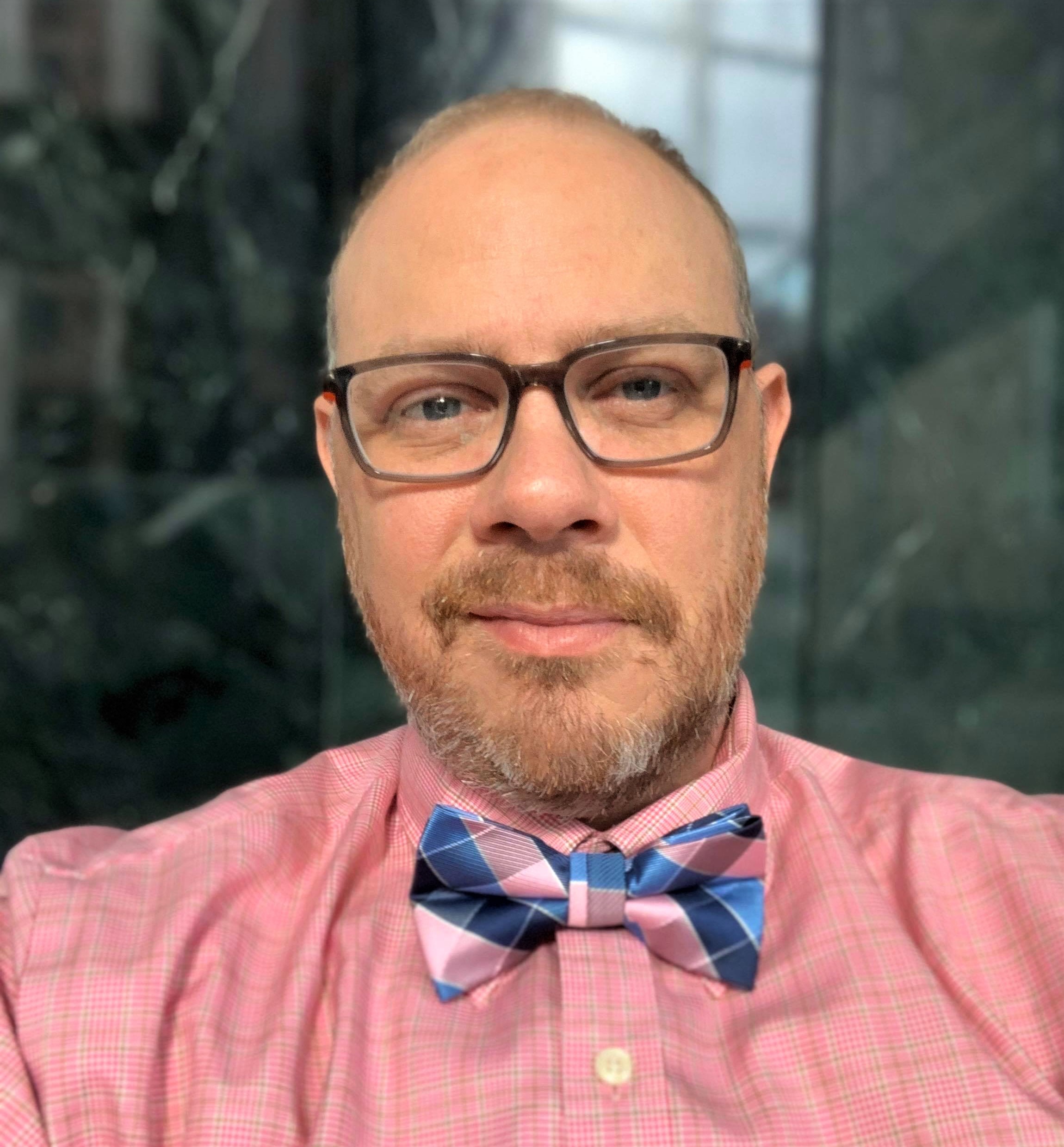 But dysfunction has existed within the school board for a long time, many parents report, and they now want real, transformative change.

Dawkins, who is a member of council at a Mississauga school, has expressed frustration over the lack of governance by leaders, including MacDonald, who have not addressed key issues, despite specific efforts to escalate them to decision makers, he said.

Dawkins told The Pointer that he has tried to inquire about how his school and others handle bullying incidents, to protect children on both sides of conflicts, but little feedback was offered.

He said administrators misinformed parents about his child’s school lunch program, which led to the caterer dropping the school as a client. Dawkins said he confronted the principal and admits raising his voice in frustration. The next day he was sent a letter expelling him from school property. The principal also copied a school employee, who in turn sent that letter to other parents, he said. Dawkins believes the employee should not have been involved in the email, as the information pertained to a personal matter. He told The Pointer other parents informed him they had received the email about his situation as well.

He compiled a long list of complaints in an email to MacDonald on June 28, 2019. But after agreeing to address the issue in September, a meeting never transpired. The communication between Dawkins and MacDonald went back and forth between September 3 and 29, last year, to confirm a meeting date. Dawkins wasn’t able to take time off from his regular job to meet during the day with MacDonald, who was not available to meet in the evenings because of other commitments. The correspondence died off without the issues being addressed. “What I got from him was that he doesn’t have time for me, that he’s got a full time job at night,” Dawkins said. “[But] you get paid to represent the people and that includes having meetings with the people.” Dawkins believes his problems exist because schools don’t have enough supervision, and when issues are brought up, they aren’t properly addressed.

Dawkins said he went to former director Peter Joshua’s office, eventually being referred to the board’s Human Rights representative. But no complaint was launched against the principal, as Dawkins was told the case was based on harassment and not human rights, despite the board telling him to go through the human rights office.

Similar issues were detailed by Kola Iluyomade, a parent whose son used to be part of the PDSB, before he removed his child from the board when, according to Iluyomade, it failed to resolve a 2017 incident when a student allegedly used a racial slur against his son. 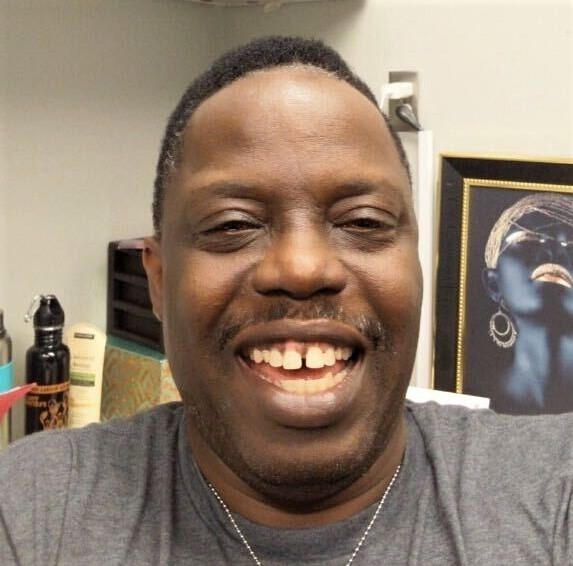 An eventual letter of apology from that student contained the original slur, and Iluyomade said the student repeated that is what she thinks of when she looks at his son.

The apology letter was proofread by the school before it was sent home, according to Iluyomade’s version of what administrators told him. Repeating the slur was wrong and someone had to be held accountable, he said. After speaking with the vice-principal and principal of the school, Iluyomade went to the superintendent who he said was not helpful.

Eventually, a human rights investigation was launched and many meetings on the matter took place. He recalled one that included a 10-minute discussion on whether or not the slur was even offensive.

The problem was never resolved, but troubling behaviours continued, he said, including more slurs directed toward his son, resulting in him leaving the school. Eventually, an external investigator concluded Iluyomade’s son had been a victim of racial discrimination and the board had to accept the finding.

Poleen Grewal, PDSB’s Associate Director of Equity and Instruction, eventually got involved, helping with a resolution process Iluyomade was happy with. But it was cut short when Iluyomade received a letter from the board’s Human Rights officer, insisting the case be reopened, which he did not agree to. In the end the case fell apart. Iluyomade was told Joshua had asked for the intervention after the former director had undermined the original complaint, according to Iluyomade.

When it was clear Joshua was trying to thwart efforts to effectively deal with the issue, at the start of this school year, Iluyomade pulled his son out of the PDSB and placed him in the Dufferin-Peel Catholic District School Board.

In November, Education Minister Stephen Lecce announced an investigation into the PDSB after allegations of systemic racism persisted. “Allegations related to equity in the Peel District School Board have raised concerns, specifically related to anti-Black racism,” he said at the time. Yet the PDSB said the investigation was to help with governance issues and failed to even mention anti-Black racism, Islamophobia or other forms of discrimination, which were the entire focus of the province’s investigation and eventual review, which included 27 binding directives to finally make sweeping changes. 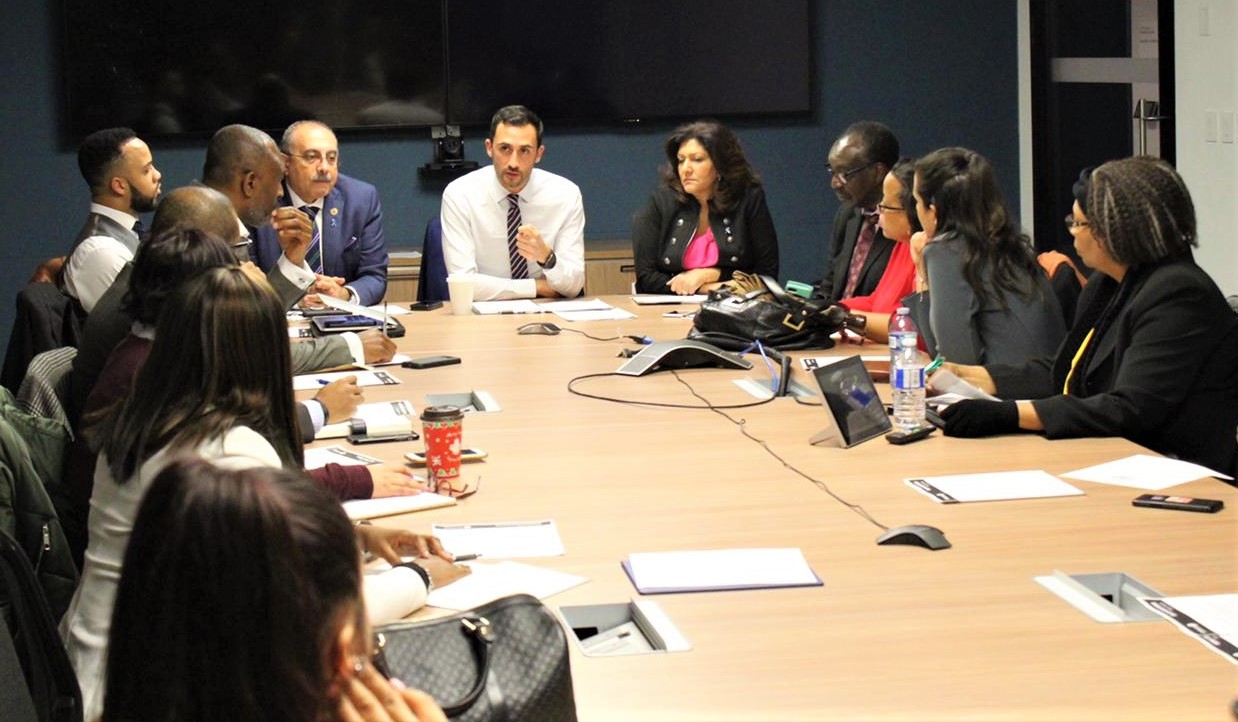 Two weeks ago, The Pointer reported that another incident of blatant anti-Black racism, this one by a Mississauga elementary school principal, was also mishandled when it happened last year. A superintendent sent a letter to the school’s staff on June 24, highlighting a May 2019 staff meeting when the principal, referring to a student at the school, said: "The student comes from a typical Jamaican family where the mother does nothing".

The superintendent apologizes in the letter for the board’s failure to deal with the shocking comment by the principal, which created a “toxic” environment in the school.

It’s unclear why former director Joshua, Chair Brad MacDonald and other decision makers chose to ignore the problem, which did not surface for more than a year, and was only addressed after the provincial supervisor took over and Joshua was fired.

The unwillingness to properly address problems, is something Dawkins said he has witnessed first hand. Many other parents have expressed during public board meetings concern that the culture of discrimination, avoidance and denial is too ingrained to root out, unless sweeping changes remove all the individuals and elements that created the systemic structures of discrimination within the board.

After the province appointed a supervisor to take over the board’s governance and announced it would put an end to the legal action, PDSB said it had already just withdrawn the legal action, despite Joshua telling The Pointer the day before why it was important to take the heavy-handed move against the Black advocacy groups, claiming the board was just trying to protect some of its own senior staff.