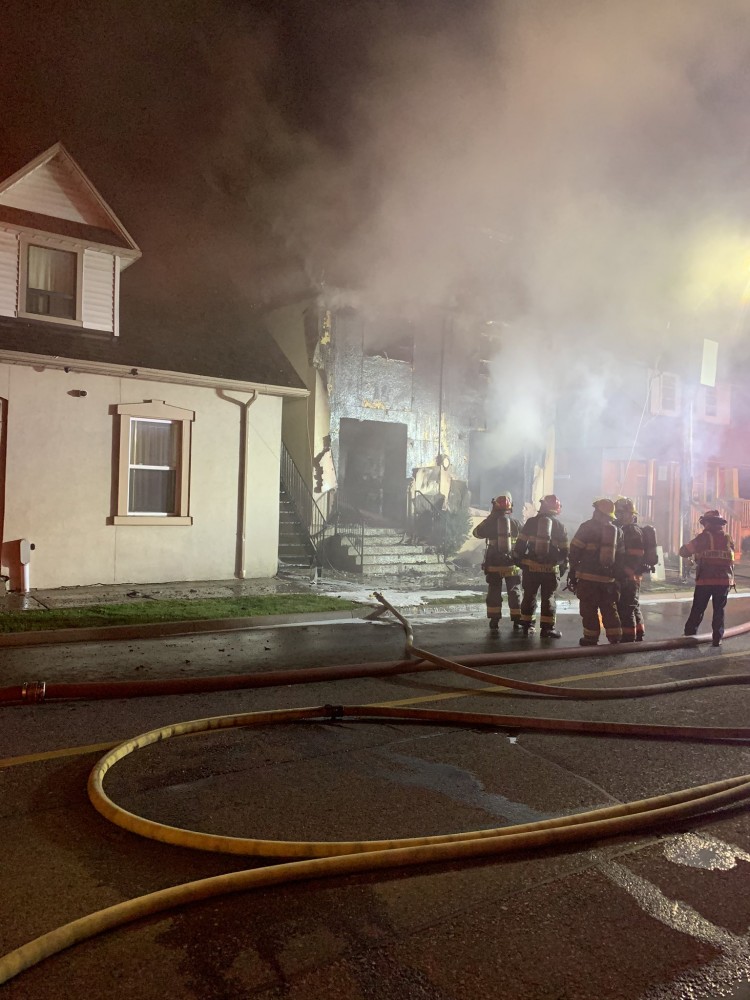 Deadly house fires on the rise during pandemic

Around 11 p.m. on the day of the incident, the Brampton Fire and Emergency Services (BFES) Twitter account shared that the blaze was “knocked down” and searches were underway.

Two residents died that night and one person was rescued from the roof. Ryan Betts, a spokesperson from the Office of the Fire Marshal, said that while the on-scene examination had concluded, the investigation was still ongoing. “No cause has been determined yet,” Betts told The Pointer.

The tragedy is part of a trend across the province seen since the onset of the pandemic. There had been 51 fire fatalities between January 1 and May 4, Ontario Fire Marshal Jon Pegg said in a press release seven weeks ago. This was a 65 percent increase compared to the same period last year, with 17 Ontario residents dying in fires in March of this year alone, he said. Between March and June 16, there had been 38 fatal fires and 44 overall deaths.

These numbers come as the spread of the novel coronavirus forced physical distancing measures, with more people spending time at home. Lax behaviour like leaving a stove unattended or not putting out a cigarette properly has been attributed to the dramatic rise in house fires, the press release stated, but the biggest underlying cause is the amount of time people are spending inside, and the lack of attention to safety when people become complacent.

Other behaviour more directly related to fears of the virus has also led officials to warn against things like trying to sterilize personal protective equipment in a microwave. “Heating a face mask in a microwave, in an effort to decontaminate it, is a potential fire risk and should never be done,” Pegg said.

Microwaves are not designed to heat up cloth. Many masks may also have metal wiring, which, when placed in a microwave, can start a fire.

The BFES Twitter account indicates there was also a “drastic increase” in the number of open-air fire calls on the May Long weekend, with 11 incidents, compared to 3  the same time last year.

Brampton has seen a seven percent increase in all types of fires in 2020 so far, Natalie Stogdill, a City spokesperson, told The Pointer. “We attribute this to the fact that people are home more. The main causes are cooking fires, garage fires caused by overloaded electrical circuits and cigarette butts not being disposed of correctly,” she said. 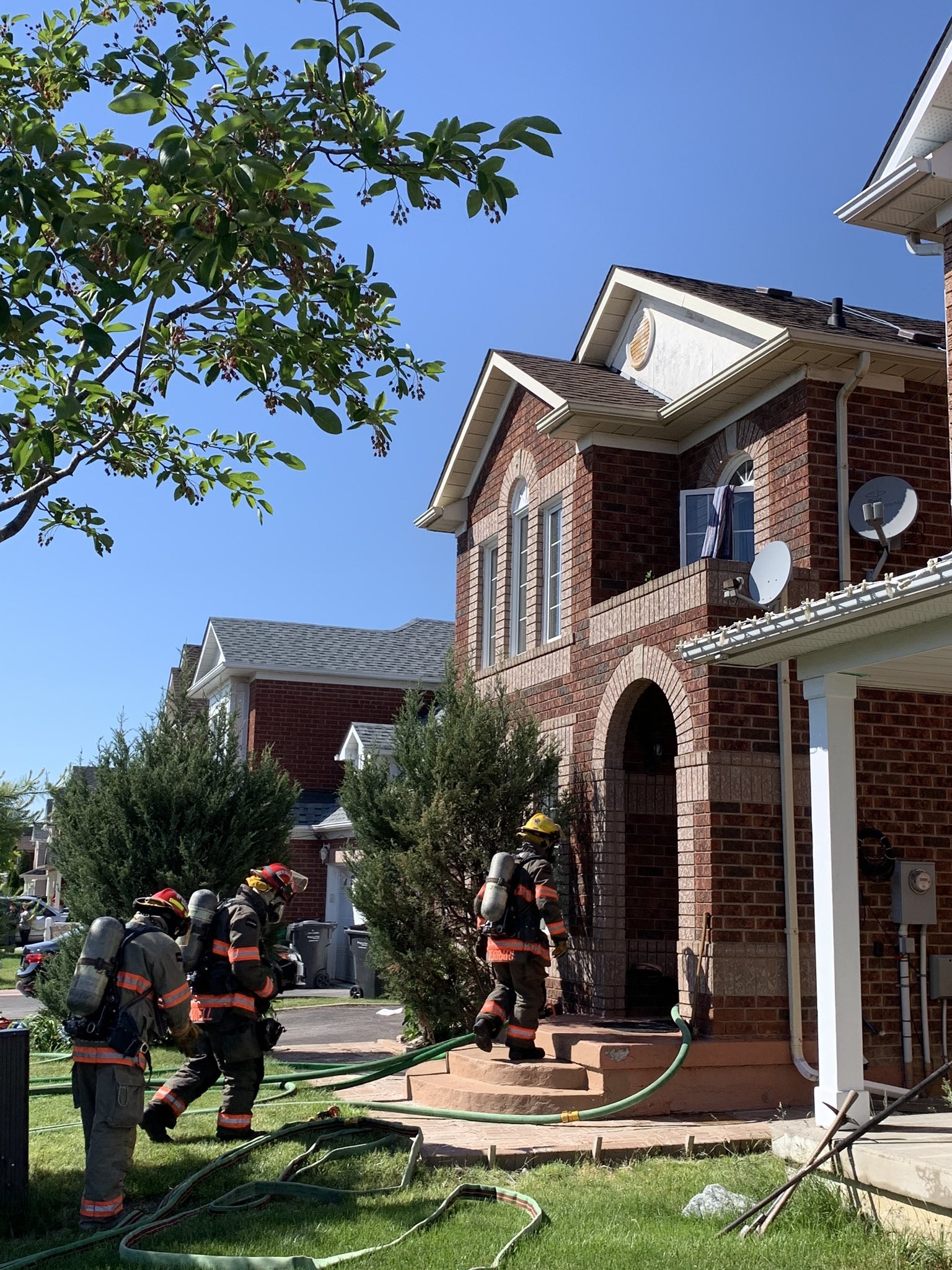 Brampton Fire and Emergency Services has seen a seven percent increase in all types of fires since the pandemic began.

Ottawa has been hit particularly hard. By April, the city already had four fatal fires, resulting in six deaths, more fire-related fatalities than the city suffered in the past three years.

It raises the question: why are people more careless if they’re spending more time at home?

According to Harvard Health, a lack of sleep, stress and anxiety all contribute to forgetfulness and complacency. These are common effects, experts report, related to fears and disruption caused by the spread of the novel coronavirus.

According to Sunnybrook Hospital in Toronto, insomnia may be more prevalent because of the change in routine many people have faced while adjusting to a different way of life in self-isolation, with many thrown out of their usual sleeping habits. “This disruption to typical daily schedules can lead to inconsistent bedtimes, wake times, or taking longer naps throughout the day which can impact normal sleep cycles,” the hospital website states.

HR consultancy Morneau Shepell’s May Mental Health Index shows a drop in overall mental health for the second month in a row. The number was due in part to feelings of anxiety, depression and isolation, according to the report. It also found the greatest amount of stress came from a reduction in salaries as countless Canadians lost their jobs or had salaries reduced and were forced to dip into their savings or find other forms of income. “The continued compromise to Canadians’ mental health and wellbeing demonstrates that there is still much work to be done to help mitigate this critical dimension of the public health crisis,” Stephen Liptrap, the firm’s president and chief executive officer, said in a press release.

All of these stressors are likely factors behind increased complacency that can put people in danger, even though many seldom consider such behaviour while in the comfort of their own home.

To help reduce the risk of house fires, social media campaigns, including ones in Brampton, have included reminders about cooking safely, avoiding open fires outside, proper use of microwaves, and, perhaps most crucially, the need for cigarettes to be disposed of and never used around flammable materials such as mattresses.