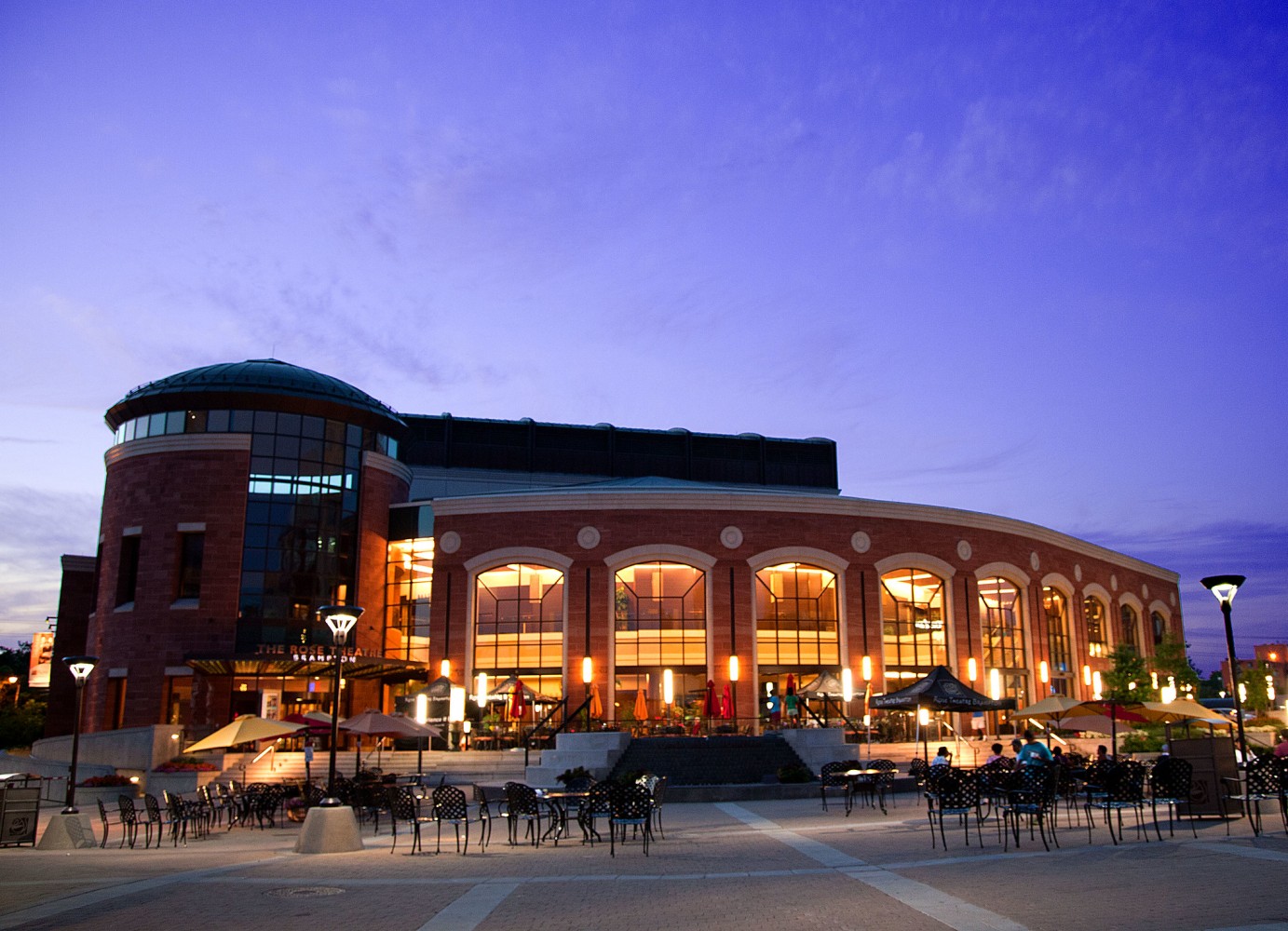 Photos from The Pointer files/Flickr-Missi/Twitter/City of Brampton

In the centre of downtown Brampton sits one of the city’s most recognizable buildings. The Rose Theatre is a symbol in the city, having hosted many well known entertainers on its stage, political debates and public discussions about heady topics.

But it has also been a symbol of waste, mismanagement and the city’s lost opportunities. 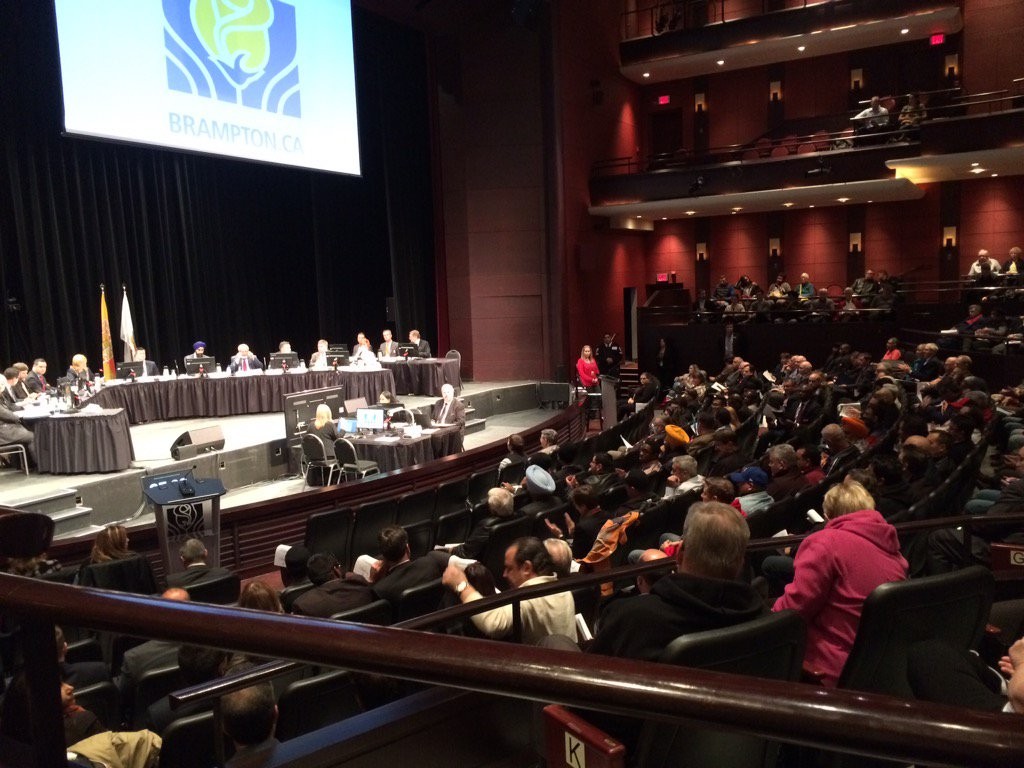 The Rose Theatre was filled in October 2015 for the city's historic council vote on the LRT.

Last week, Brampton’s audit committee received an analysis of the theatre’s inner workings, which revealed several concerning findings – many of them not for the first time. Across the report, “improvement required” is highlighted in capital letters under a yellow, hard to miss, tag. The findings were based on the review of ten rental agreements between the Rose Theatre and clients leasing the space.

Significant issues relating to rental agreements and the collection of deposits were raised, pointing to significant financial losses. The audit discovered that approximately $23,000 in labour provided to clients was not properly charged. The theatre has not followed the city’s own bylaws for rentals and collecting outstanding fees.

In most cases, staff, usually technicians, arrived to set up events in advance, but the accompanying charges were never billed to the client.

It’s not clear who the clients were or why they were given a break that essentially cost taxpayers. The Rose has had a history of being used by groups and individuals with ties to city hall.

“In the interest of providing a consistent, high level of service, any additional costs such as staff time to prepare for a rental client, daily briefing, and review of paperwork has not been charged back to rental clients,” said Megan Ball, a spokesperson with the City of Brampton. “As an opportunity for future enhancement, staff will review the practice to provide greater transparency,” Ball added.

According to the audit, city staff will consider implementing baseline standardized charges for work for all clients. A fix is scheduled to be implemented by the end of September.

This isn’t the first time financial issues have been discovered at The Rose. 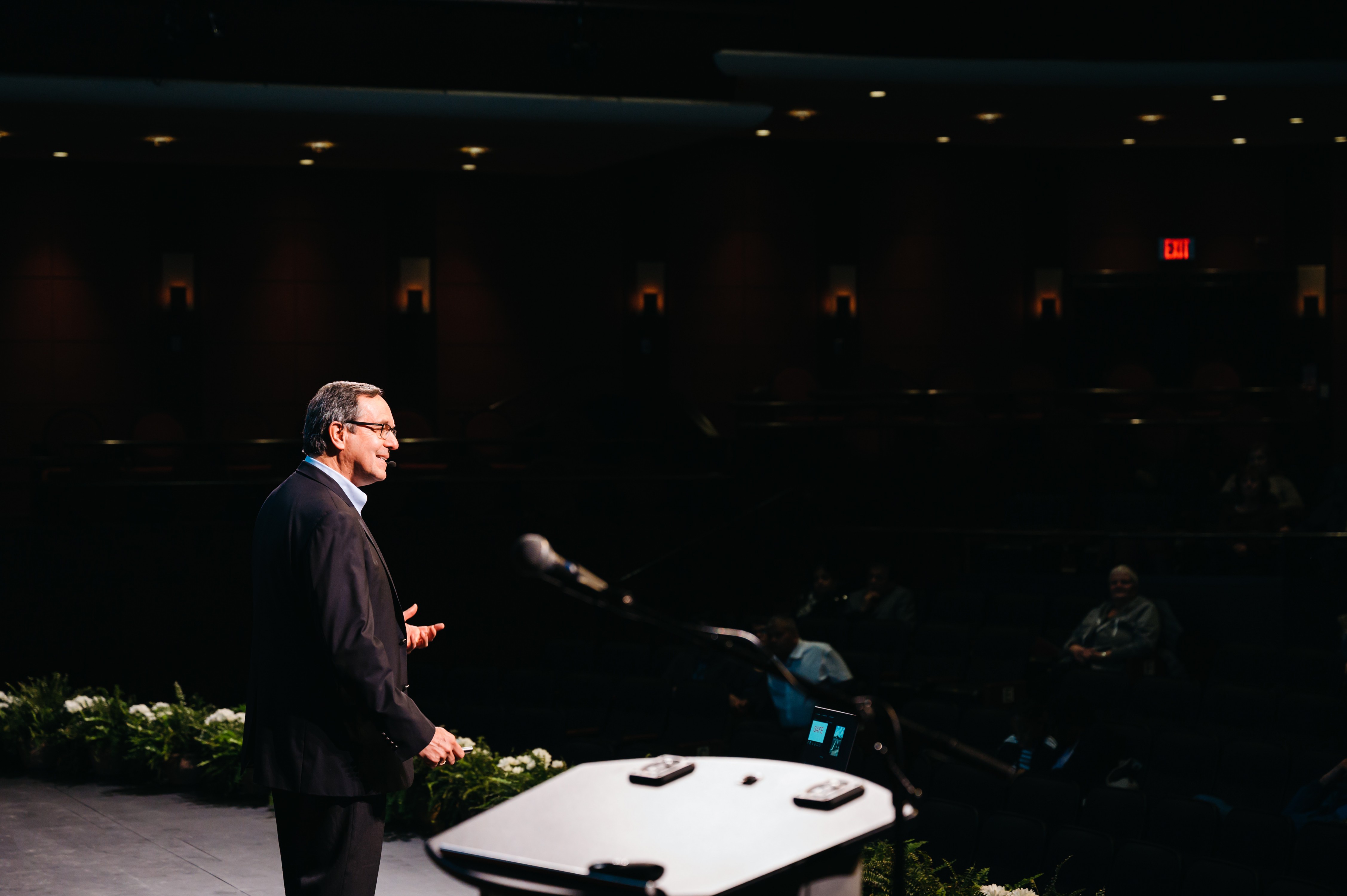 The audit found The Rose Theatre manages its inventory of technical assets closely, but discovered issues around the collection of revenue from rental deposits.

Alarming audits of the facility’s management in 2008 and 2011 found large numbers of tickets for events were given away with no explanation, sponsorship arrangements lacked proper documentation and often included giveaways that were not authorized and unsigned contracts, along with other egregious bylaw violations such as the failure to collect deposits and fees for clients that did not match the set rates, something that was again noted in the recent audit.

“In the interest of supporting community groups and individual customers, the City has typically held a 20 percent deposit,” Ball said.

It was also found that the rules around non-refundable deposits were not being followed. While the bylaw notes deposits are non-refundable, the rental agreement templates examined stated only 20 percent of the deposit is non-refundable if made under a “timely cancellation,” leading to the possibility of further financial loss.

A total of six key findings are highlighted in the 2019 audit, detailing areas where the City can improve its management and financial oversight of The Rose. Some of these are the same areas of improvement pointed out in 2011. For example, in that audit, it was found user IDs and passwords were being shared by staff members to log into internal platforms used to manage inventory and other logistical functions to put on different events.

The 2019 audit noted two accounts were being shared by multiple staff members for a management platform that costs $4 million, used by The Rose for its technical assets such as mics and sound systems. Not enforcing proper account access makes it difficult to track who made changes to the use of inventory for events, and why some of these decisions were made, possibly without authorization.

The internal audit of The Rose Theatre discovered six priority areas for improvement.

The lack of concrete improvement between the 2011 audit and the latest probe is not surprising as the report notes The Rose still does not have any formal “key performance indicators”. These metrics are used by municipalities on everything from buildings to staff performance to libraries, and other infrastructure to determine how well an asset or process is performing. The fact no such measurements are in place for The Rose, a key piece of the city’s arts and culture infrastructure, is concerning, making it difficult to understand if the expensive building is meeting the needs of the community.

Management of The Rose has long been criticized for not properly programming events that reflect the cultural diversity of the city, while the main theatre portion of the building sits empty for an alarming amount of time each year.

The audit found inconsistency between purchases made for the theatre and how they were recorded. While technical assets were obtained and recorded in the inventory management system by the coordinator responsible for the theatre’s technical equipment, purchases were not documented by the person in charge of keeping track of the budget. The audit found conflicting bookkeeping practices and, with no one keeping track, an opportunity for theft.

While the 2019 audit was shorter compared to the previous one, with 6 findings compared to 18, details were missing. The 2011 review included comments from the commissioner of community services at the time, which was not the case in the current audit.

One third of the suggested improvements were presented previously and apparently ignored. While the 2011 audit sparked wide concern around the council table, as councillors expressed shock over the extent of mismanagement, called for staff to be fired and demanded changes with proper oversight and future reporting back to council, discussion around the current audit was non-existent during a Tuesday audit committee meeting, when councillors who are members of the oversight group remained silent.

Chair of the committee and Regional Councillor, Martin Medeiros, chose not to address the damning report, which is unusual, as such troubling audit findings are usually dealt with in great deal by elected officials who are responsible for protecting taxpayers. It’s possible that discussion could occur when the audit committee meeting agenda has to be approved by full council, but the meat of the debate and discussion is usually done at the committee level.

It’s unclear, considering the extent of mismanagement detailed in the audit, why elected officials who sit on the committee in order to provide oversight on behalf of residents, chose not to say a word about the troubling findings. It remains to be seen if staff will follow through on the recommendations in the audit, after similar ones have been ignored for years, or if anyone will be held accountable for all the violations that were found. 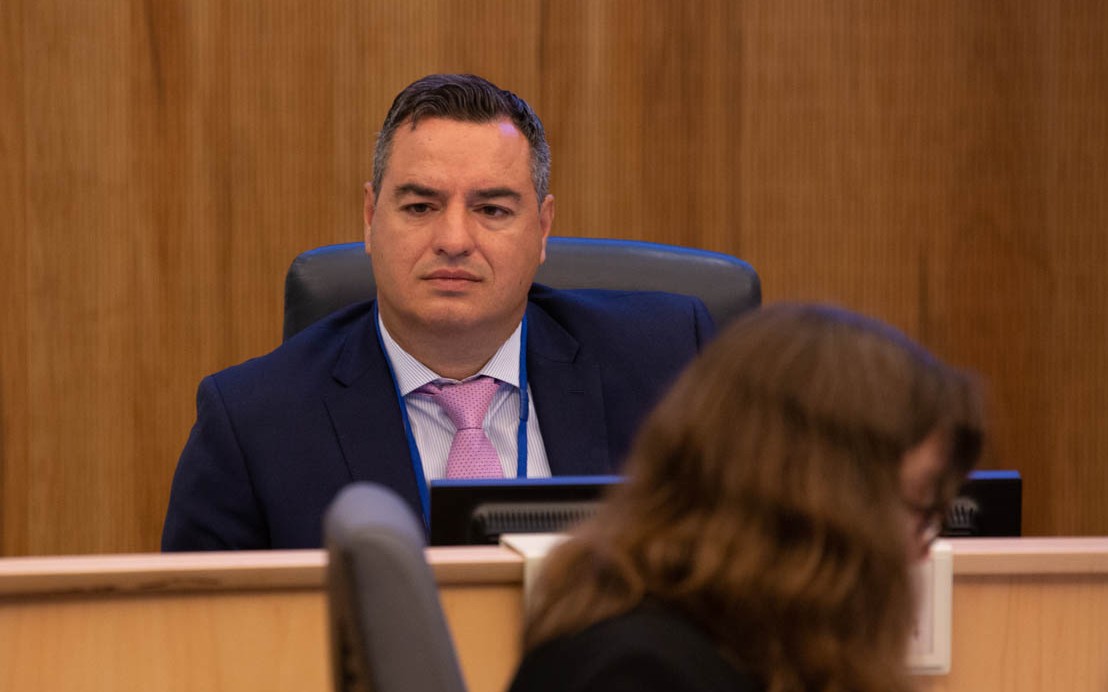 The audit findings were not addressed during the city's audit committee meeting, chaired by Councillor Martin Medeiros.

Meanwhile elected officials have continued to allocate taxpayer dollars toward the mismanaged facility. In the 2020 capital budget, $50,000 is set aside for sign rebranding and $250,000 is being used for the improvement of The Rose’s capital infrastructure.

City staff told The Pointer that The Rose remains closed for performances due to the ongoing pandemic. “Reopening of the City of Brampton’s Performing Arts venues has not been determined.”

Staff are “actively working on facility maintenance” the City said, while guidelines for operating once reopening is allowed are being put in place.

On top of the almost one million dollars in operating losses last year, it’s unclear how much money the City is losing every year because of mismanagement of the beleaguered theatre.