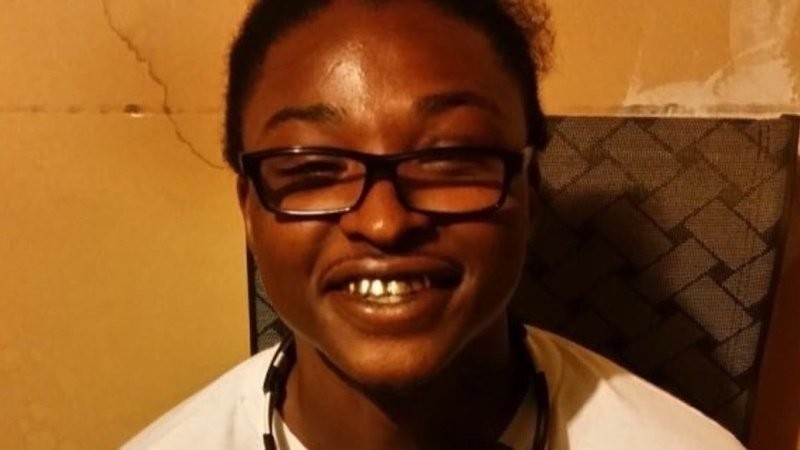 The officer who refuses to speak to the Special Investigations Unit in its investigation into the death of D’Andre Campbell is being protected under an amendment to the Police Services Act in 2019.

Under the updated legislation, the subject officer does not need to comply with the SIU and give up notes or make a statement. This is a recent change to the previous legislation under the former Liberal government that penalized officers who refused to cooperate with the SIU, the provincial watchdog that investigates police use of force leading to injury or death.

Under policing reforms made by the Kathleen Wynne government, the subject officer would need to comply with an SIU investigation or they would face a penalty of $50,000 and/or be sent to jail for up to a year.

A new Bill was passed under The Safer Ontario Act which also made changes to the Police Services Act. Premier Doug Ford and his PC government quickly made amendments to both these Acts, giving officers the right to remain silent under the Charter of Rights and Freedoms.

“We [as] Canadians recognize that law enforcement members as being distinct or different from the rest of us, they take up the oath … we hold law enforcement to a higher standard than we hold normal Canadians,” said Christopher Schneider, a professor of sociology at Brandon University in Manitoba, who does research on trends in policing.

The oath he refers to is the one new candidates take when they finish all their training and have passed all requirements prior to being sworn in as police officers. It states they will, “uphold the Constitution of Canada and that I will, to the best of my ability, preserve the peace, prevent offences and discharge my other duties as (insert name of office) faithfully, impartially and according to law.”

Ford’s appeal to change the Police Services Act raised the argument that police are the same as normal civilians, but according to Schneider we consciously see police as having a higher moral obligation than civilian members of the public. He would like to see a serious conversation about why we allow officers to shield themselves when they use force on a civilian. 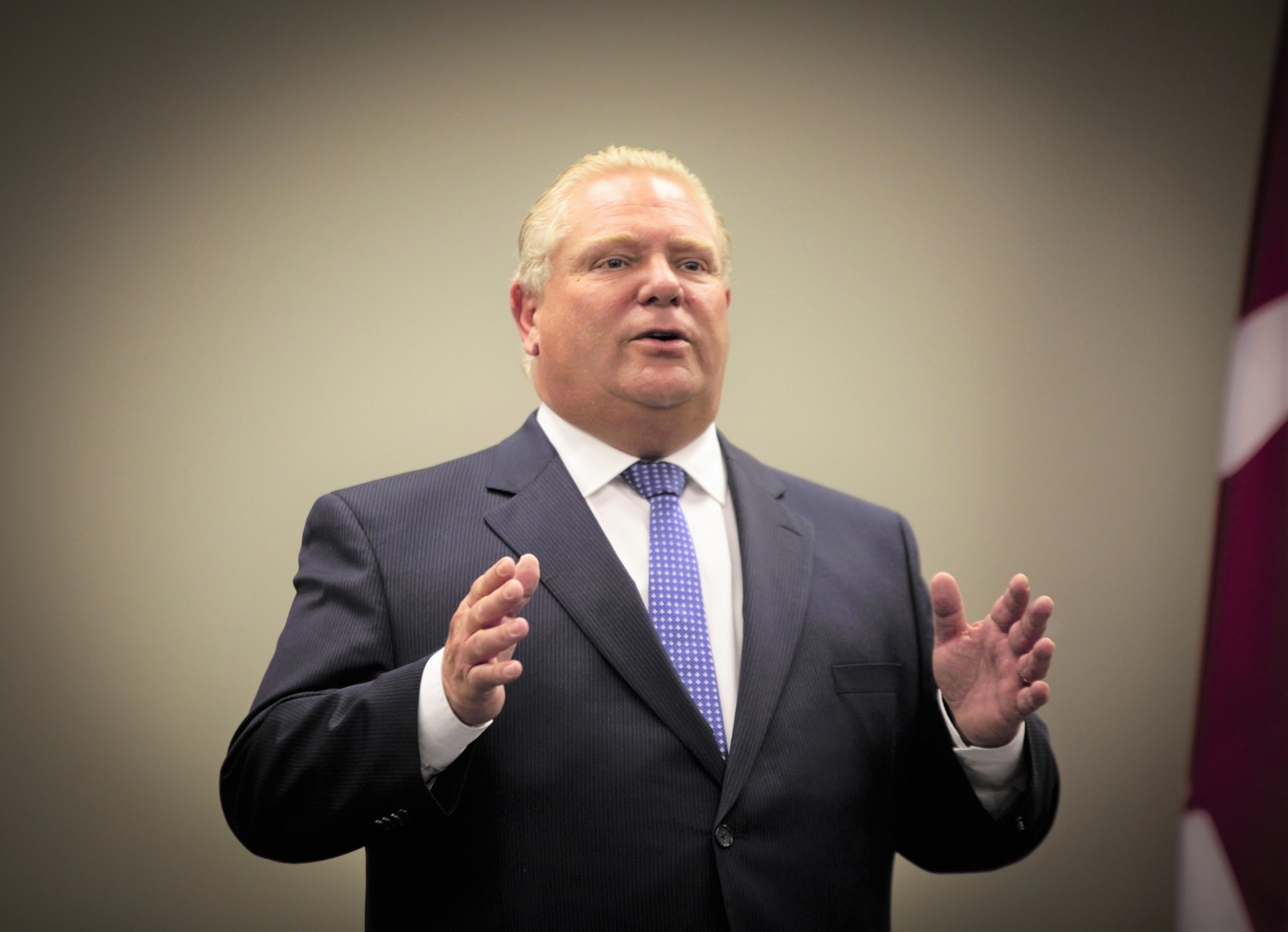 D’Andre Campbell was an unarmed 26-year-old Black man who had called the police in distress after a mental health episode in April. After the fatal shooting in Brampton, and allegations by family that no effort was made to de-escalate a crisis involving a man who suffered mental health issues, the public is questioning why the officer in question has remained silent.

Schneider said the public and those that study policing can only suspect why the officer won’t speak to the SIU. Schneider believes the officer is being advised by his legal team to not speak, since “all can be used against him in a court of law.”

Lawyer Peter Brauti, who often represents police officers, says they shouldn’t have their rights under the Charter taken away.

Under the Police Services Act, the other police officers who were at the scene and witnessed the subject officer shoot and kill Campbell have been required to make statements to the SIU and turn over their notes.

“You would think that police officers have greater protection than a member of the public, when in fact they have much reduced [protection],” Brauti said.

As a civilian if you were to witness a police officer shoot another civilian and the SIU came to ask for statements, you as a Canadian, have the right to refuse and remain silent. Police officers who witness the act do not have this right.

Once the criminal investigation has been concluded and if there is further investigation into the officer as a Police Act investigation, all officers involved must comply and surrender their notes and make statements.

On June 11, the SIU made a statement about the current investigation saying that all witness officers have complied with notes and statements. They have also interviewed all four of Campbell’s family members.

But the officer who shot Campbell has refused to cooperate.

From the scene the SIU has recovered a knife, two Tasers and some firearm-related evidence; they have also taken the subject officer’s firearm.

When asked if the investigation would be easier to conduct with the cooperation of the subject officer, the SIU responded to The Pointer via email Friday, stating, “An interview with a subject officer may well assist others (the Director, investigators, the community) fully understand the incident being investigated on how and why things unfolded the way they did.”