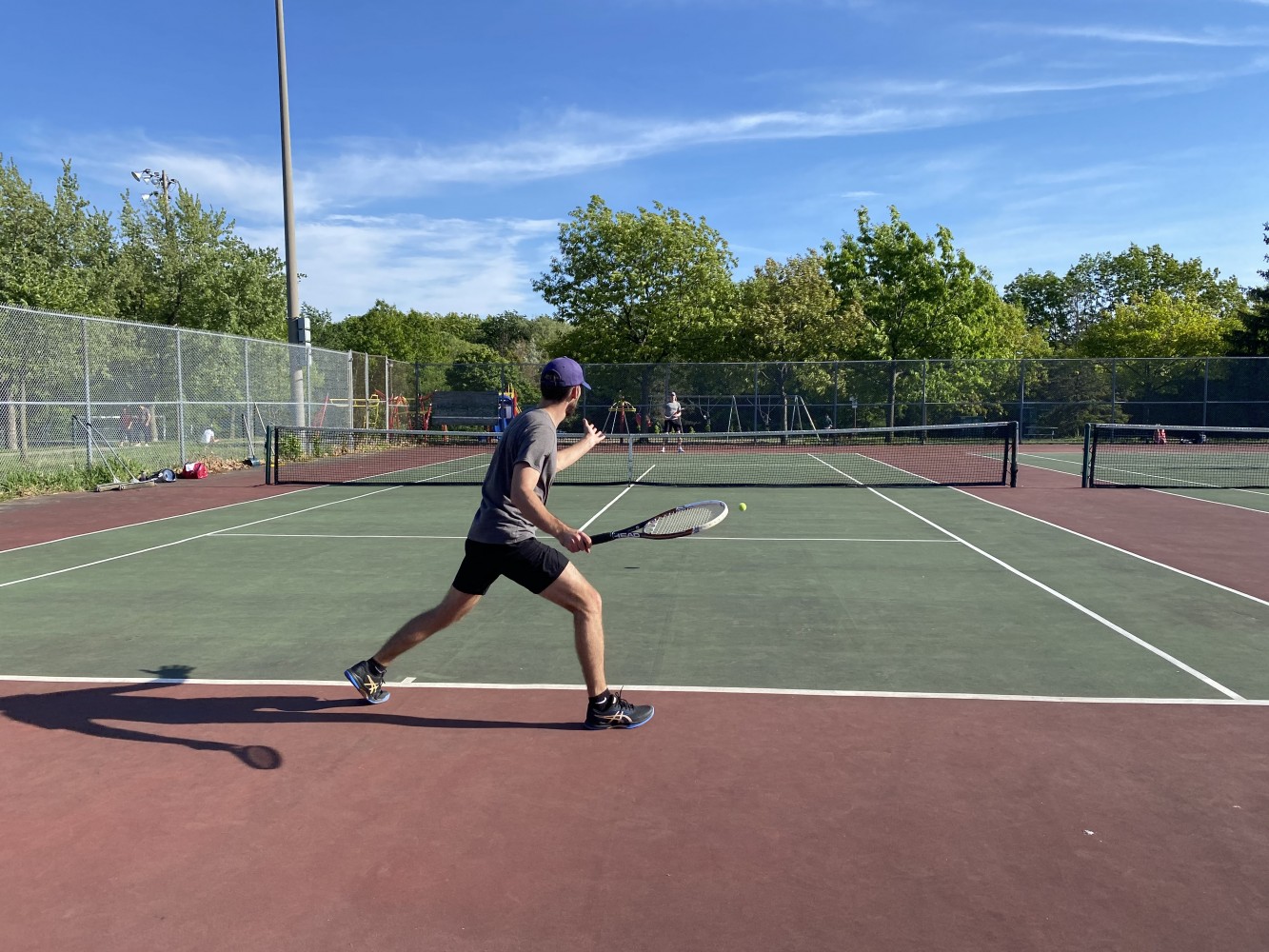 Rustic hints of hickory and reclaimed wood give Mississauga’s southern-style grill restaurant Fired Up! its unique vibe. But while owner Tom Pampena waits anxiously to reopen, plexiglass and social distancing are on his mind.

“We're in uncharted waters, it is unfortunate. All of us have to be creative; I think that opening up on Saturdays and Sundays is just to keep the name out there so that people remember us,” he says, hoping patrons will come back to soak in the sweet scent of summer barbeque while seated inside his popular Port Credit eatery by July. 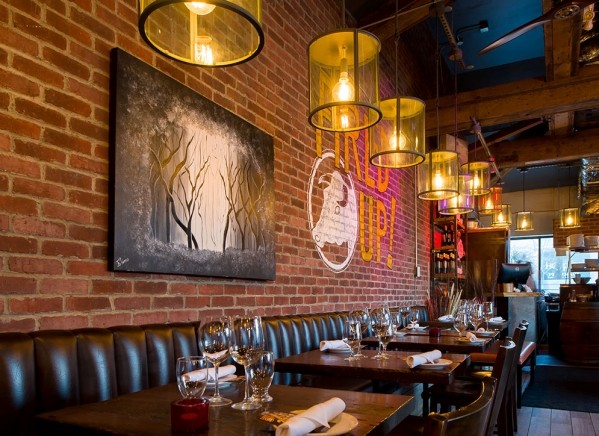 Like all restaurants during the COVID-19 pandemic, Mississauga's Fired Up! is desperate for the time patrons can once again walk through its doors.

His landlord has been kind since the pandemic brought business to a crawl, but most of his walk-in traffic is not happening anymore.

“Using delivery options like Uber Eats and Skip the Dishes is not a good idea because they charge 35 percent of the profit which seems, realistically, impossible right now.”

Pampena’s famous ribeyes and full racks of ribs had to make way for burgers and fries or fish and chips that customers can easily carry out to the nearby marina or back to their place, under rules that prevent dining in. 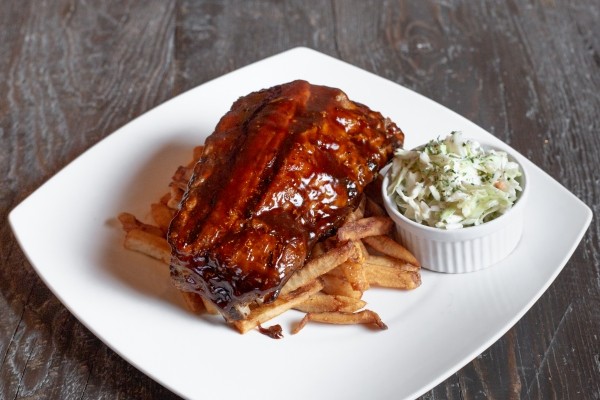 Known around the community for its steak and ribs, Fired Up! has needed to adjust its menu to cater for delivery-friendly options.

The future, he says, seems rather bleak, without a vaccine. “If a second wave of the virus comes, it will be very depressing because people are bracing for better times ahead. The government has reopened street-side retail but you see there's a lineup outside.”

Not being allowed to fill businesses will be an issue, he says.

“The store is not going to be able to support itself by only having ten people in the store at any given time. When you have twenty or thirty-thousand square feet, you need to have that store full.”

Ontario released a framework to reopen the province on April 27 but the one size fits all approach drew major criticism from Mississauga Mayor Bonnie Crombie, who for weeks has said she will not let her city, which currently has about twice the infection rate compared to the rest of the province, reopen until it is safe.

Premier Doug Ford announced last week that he reconsidered opening the entire province at the same time. On Friday he said Ontario will use a region-by-region plan to reopen businesses and other services. A message that was welcomed by Crombie in a statement on Twitter. 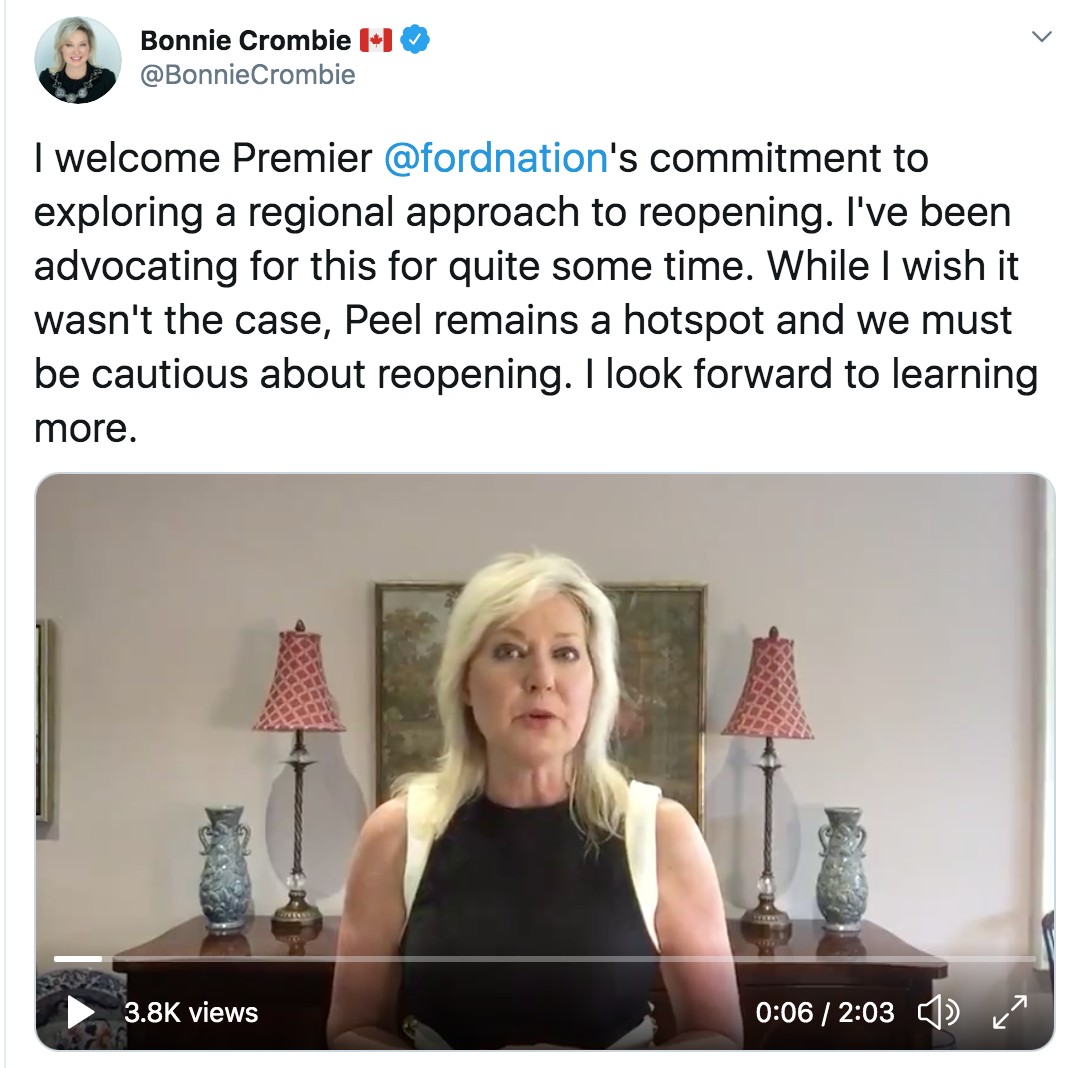 Mississauga released its own framework on May 13 to gradually open in phases. The city reopened selected park amenities and parking lots yesterday, June 1, under Phase 2 of its recovery plan. 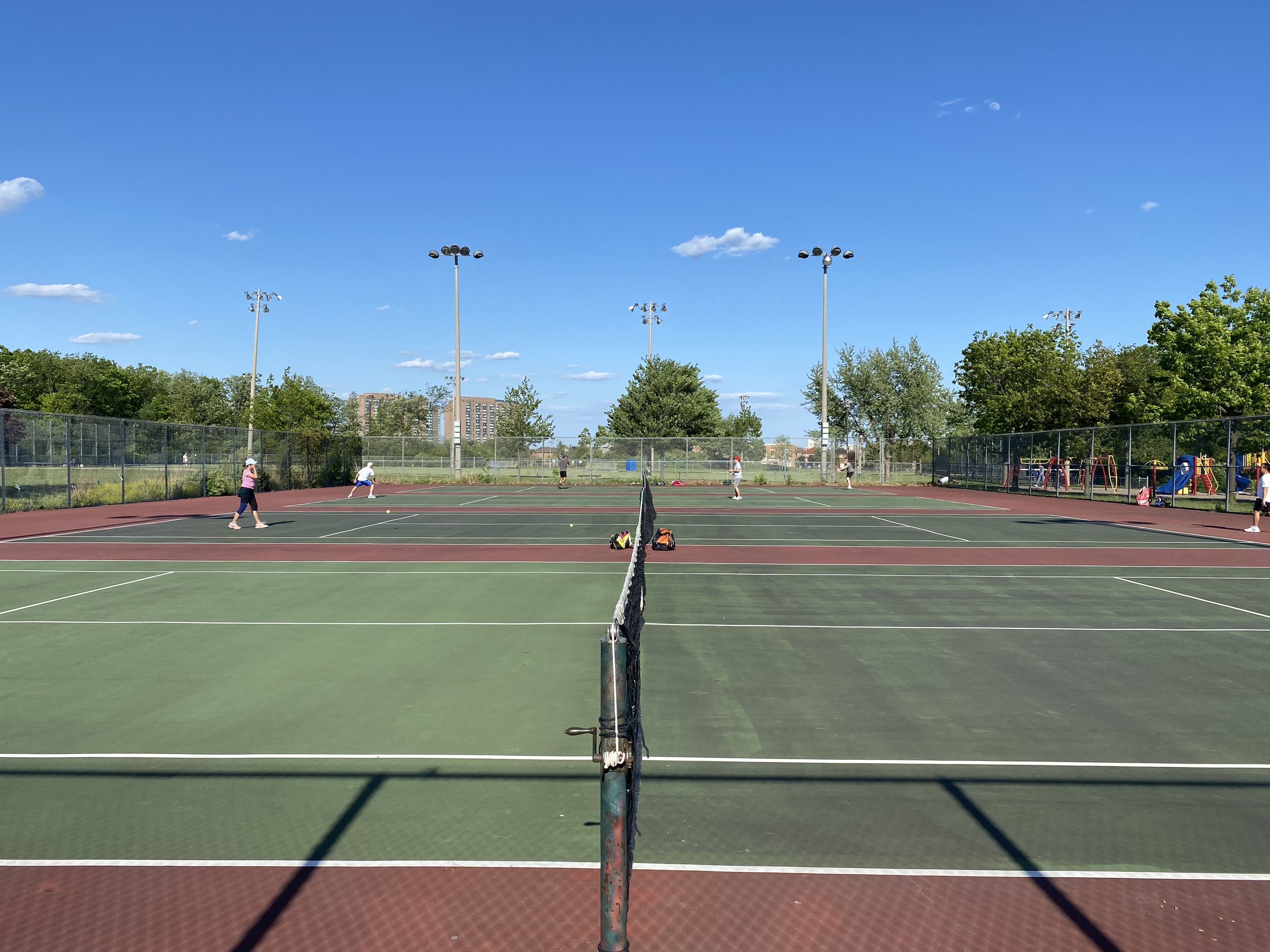 Tennis courts in Mississauga were opened on June 1 as part of Phase 1 of the city's reopening plan.

The city reopened golf courses, community gardens, public marinas and the boat launch at Lakefront Promenade as a part of the first phase of regional opening.

With millions of Ontarians desperate to get back to life as usual, Premier Doug Ford reiterated his call for patience, and said he’s following the advice of public health officials. “I’m no health expert, I rely on health and science. I am not going to go against the advice of medical professionals in this,” he said, during a Monday teleconference.

With more testing and a better understanding of infection rates and recovery, wider scale reopening is taking place in some parts of the province, but not in hotspots throughout the GTA.

“As we work to slowly reopen our park amenities, we understand that some of our parks, such as those along our waterfronts, will see an increase in visits and use,” Mayor Crombie said.

Mississauga is implementing more safety measures to ensure the public follows social distancing guidelines and avoids areas that are yet to open.

Regions must meet seven metrics before reopening facilities in the latest phase, under provincial guidelines.

These include a sustained decline in hospitalizations over a three-day rolling average, a decline in the number of deaths and a 30 percent capacity of hospital beds including ICUs.

While most businesses remain shuttered amid the pandemic, some stores with street-front access have been given the green light to open for retail shoppers.

The province has urged stores to take the time to reopen safely and take all safety measures.

Stores in malls, indoor shopping centres and dine-in services are not yet permitted to open. Premier Ford recently suggested that businesses begin preparing to have safety protocols in place, so phased reopening can happen seamlessly.

“No matter if it’s three weeks, four weeks, two weeks, whenever it is, start prepping," Ford said. “There’s the warning right now. It’s coming. It’s inevitable. The numbers keep going down, we’re going to get the economy going based on health and science.”

There have been 4,875 confirmed cases in Peel, 2,243 in Mississauga, and 1,693 have recovered from that count, according to data from the Region.

Since the pandemic began, 276 people have died from the virus in Peel.

Dr. Lawrence Loh, the Region’s interim medical officer of health, confirmed last week that community spread is taking place in homes and workplaces and that local infection rates are still too high to follow the province’s full list of reopening allowances.

Here is a link to answers about the reopening process in Peel.