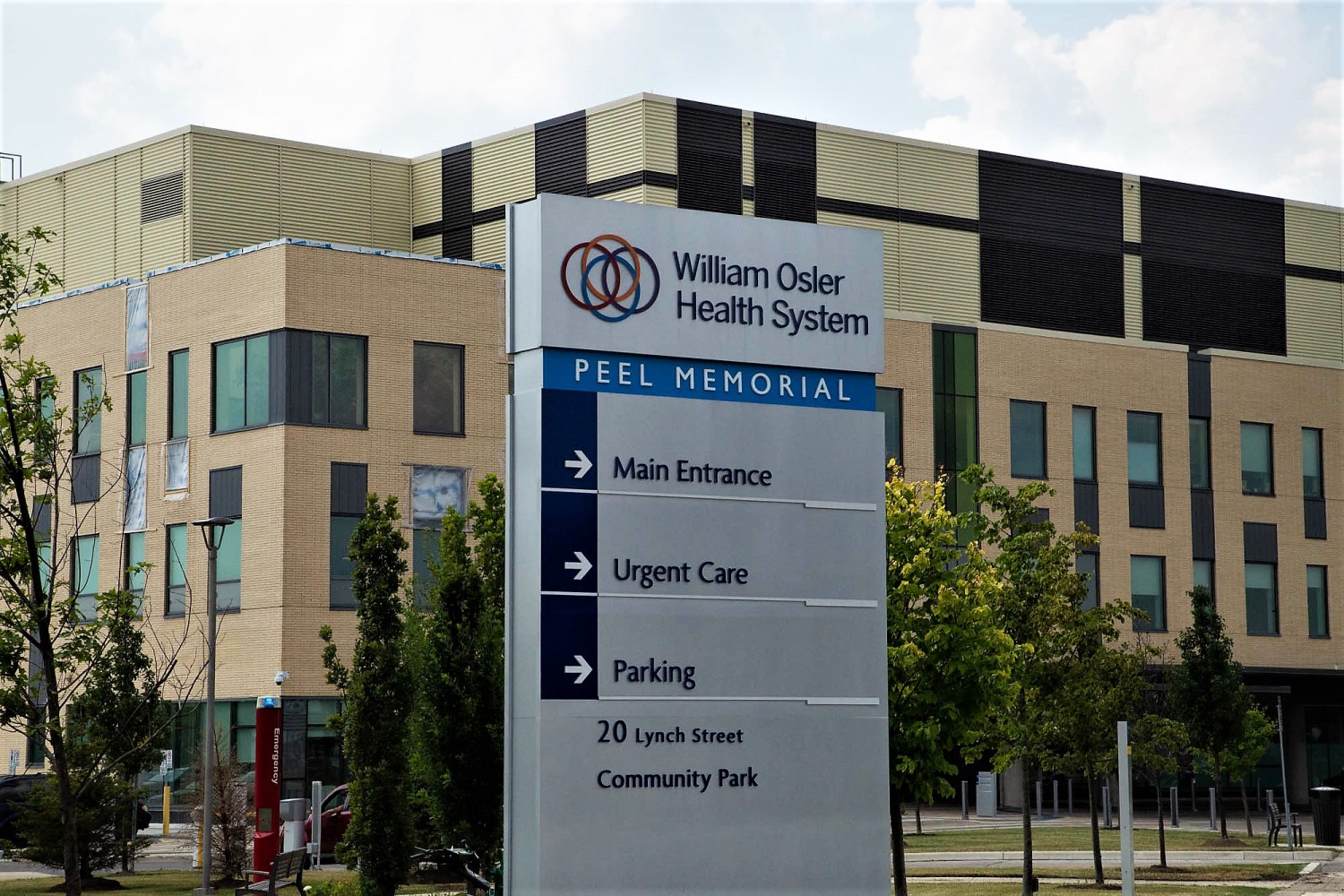 Reports have detailed a massive communication error by William Osler, which failed to inform health authorities of some 700 positive novel coronavirus tests in Brampton and Etobicoke as far back as April, according to media accounts.

Officials are now racing to figure out who those infected might have come in contact with and how to stop further spread, as a result of the communication failure.

The CBC first reported the story on Monday. 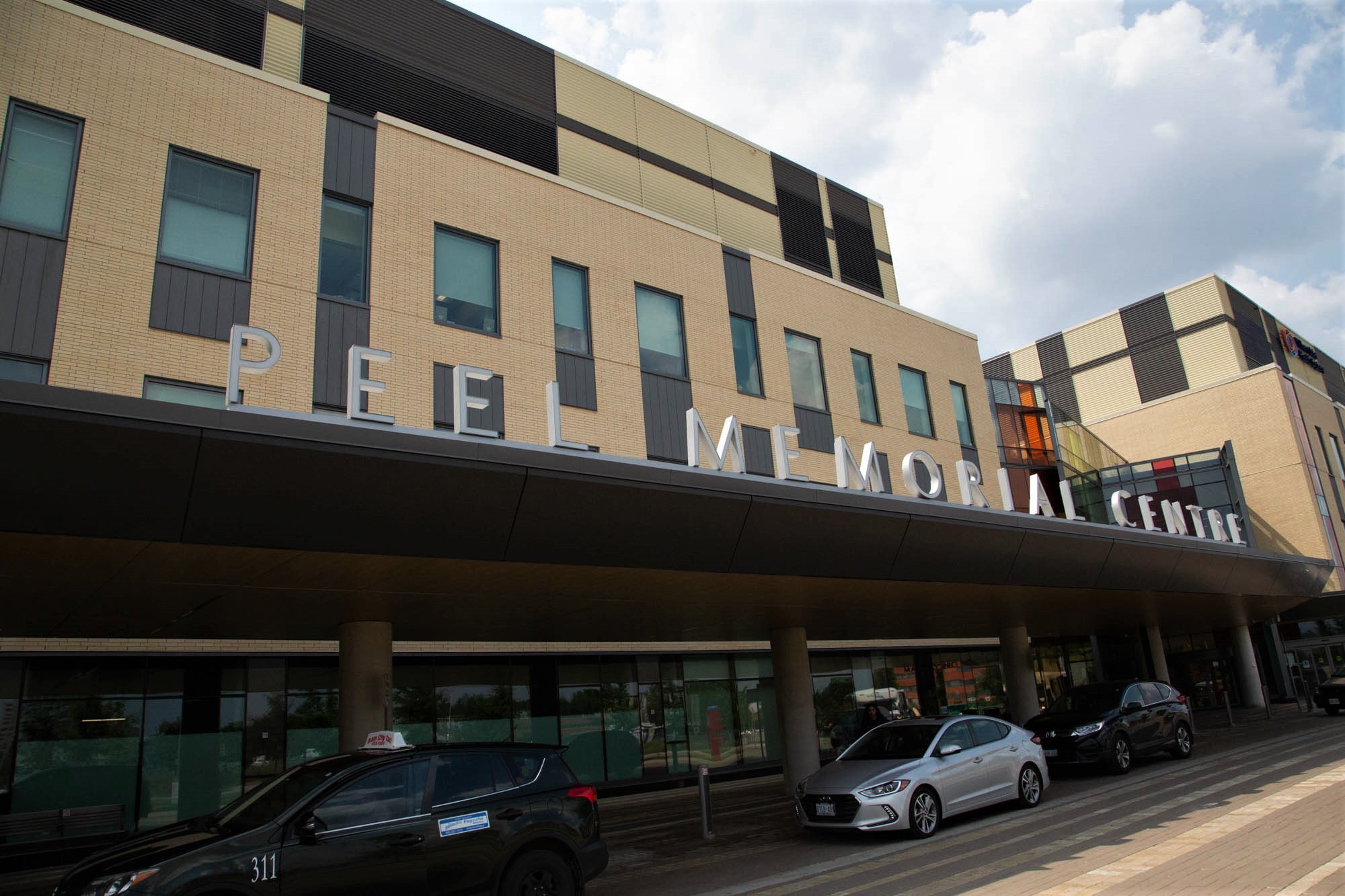 The tests were conducted at Osler’s facilities, which include its testing centre at Brampton’s Peel Memorial hospital. Reports indicate that the majority of the tests that were not reported were done at its Etobicoke drive through location.

It’s unclear if the 700 individuals (approximately) who tested positive were informed, when the results were given to Osler by the lab.

It was reported that Osler’s failure to inform health authorities was due to a miscommunication between its facilities about which one was sending the data received from a lab to the appropriate health agencies.

It’s also unclear how many individuals might possibly have been infected as a result of the error, as each of those who tested positive could have come in contact with multiple people.

Those who had tested positive live in 12 different local health units (but mostly in Peel, Toronto and York Region) none of which were informed of the tests that had been sent to the lab at Mount Sinai Hospital in Toronto. It was Osler’s responsibility to take the test information from the lab and inform public health agencies so individuals could be notified and contact tracing could be carried out to contain further spread in the communities where those tested live and work.

But Osler failed to do so.

Officials are now scrambling to conduct contact tracing, but in some cases, according to reports, the individuals whose positive test results were not reported, had been infected more than a month ago.

The Pointer is gathering more information to update the story.