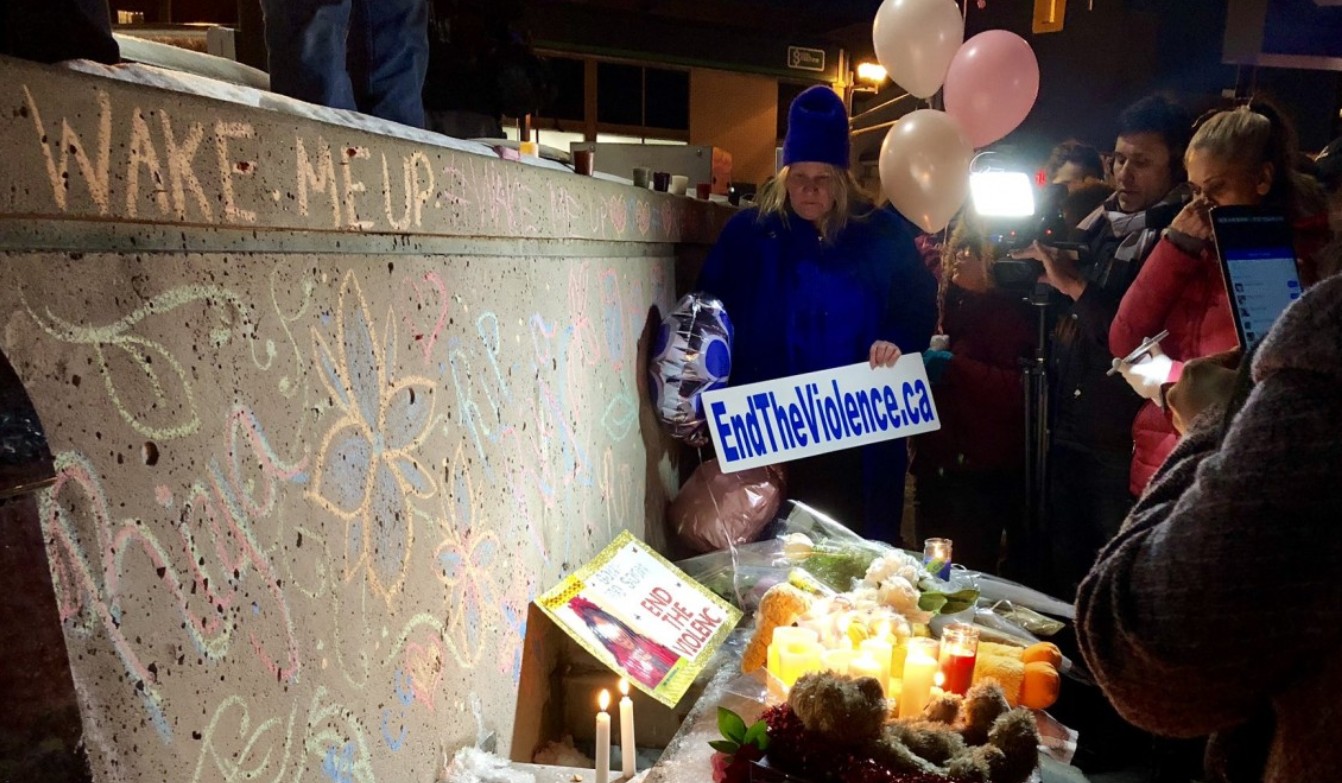 When a woman faces violence in a domestic relationship, she’s often asked “Why don’t you just leave?” But things aren’t that simple.

The decision to escape can result in a woman living in poverty with few resources to get back on her feet. An already traumatic situation can get even worse when children are involved.

For many victims in Peel, a range of cultural factors can make it difficult to find help.

And in Peel, the woeful number of shelter spaces, with only 244 standard beds (many for men and youth) and 60 family units in 2019, puts incredible pressure on those trying to deal with rising domestic violence. “The Region’s shelters have operated in overflow capacity since 2016,” Aileen Baird, Peel Region’s head of housing services, told The Pointer last year.

One of the biggest barriers for survivors fleeing domestic violence is affordable housing, Jakki Buckeridge, manager of family services at Indus Community Services, tells The Pointer.

When a woman leaves, she can try to access an emergency shelter, which is often at capacity. “On any given day, just in Canada alone, more than 3,000 women, along with their 2,500 children are living in emergency shelters to escape domestic violence,” Buckeridge says.

When the time comes to leave the shelter and move onto a permanent living situation, options are limited because of the lack of affordable housing. “Emergency shelters are a short-term thing and when people are thinking about making the long-term transition to a violence free life, they don't have many options.”

On the frontlines, she and her staff always make sure those who come to them are safe, says Buckeridge. But, without more resources, it’s challenging to direct people toward adequate housing. The provision of affordable housing for victims will help remove restraints that makes it harder for women to move forward and leave abusive relationships.

In addition to a lack of affordable housing, the social service system itself doesn’t always feel welcoming to victims of domestic violence. At present, the system looks at people on an individual basis, as opposed to part of a strong family unit.

Buckeridge questions why many Canadian social support systems still only understand a crisis through the perspective of one individual victim. A collective family structure is a large part of many cultures, especially those outside European traditions. For example, about 40 percent of Brampton’s population identified as South Asian according to 2016 census data. People from this diaspora represent a collective identity. When programs are created, this must be considered as many people may not be comfortable in a system that only deals with individuals, Buckeridge says.

The process of leaving a relationship needs to be understood from the specific vantage point of the person fleeing, which could be an immigrant or refugee.

Race also plays a large factor in domestic violence and needs to be explicitly addressed by the system. “Racialized women's exposure to recurrent poverty and racism in everyday life actually puts them at a greater risk for domestic violence,” Buckeridge told The Pointer. While white women are able to access services that understand oppression on the basis of gender, more work needs to be done for those occupying multiple intersections of identity, primarily race. 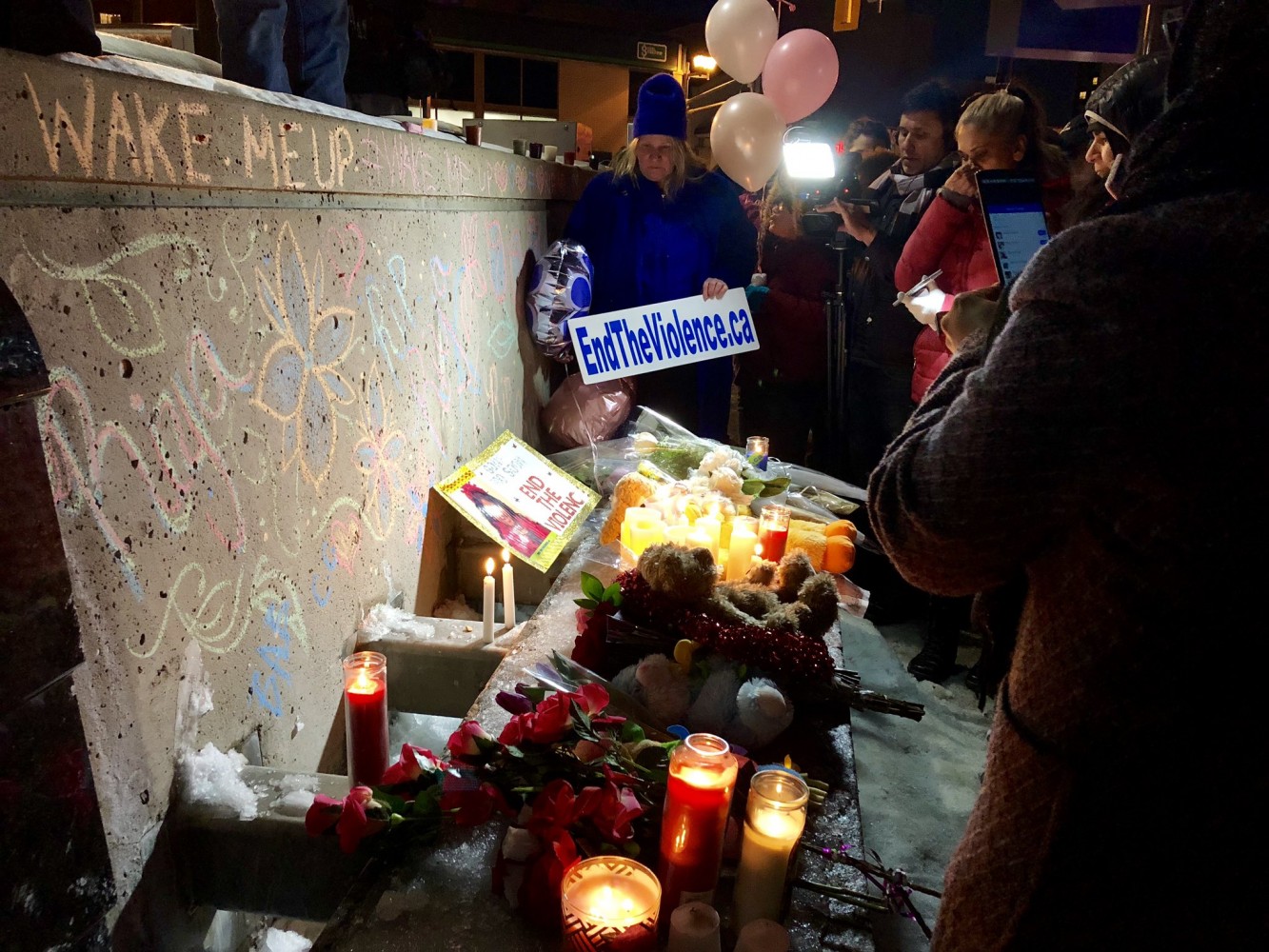 Brampton residents join a vigil to remember Riya Rajkumar, who was murdered by her father last year

For Buckeridge, there’s no “cookie cutter” approach to models to end domestic violence. Instead, a tailored response that meets the needs of each individual, and each of their diverse communities, is required.

Policy makers also need to realize the relationship between a victim and abuser doesn't end when one leaves a violent relationship, but continues up until the children are adults, Buckeridge says. Many fathers are invested in their children and with extended family relationships still existing, problems such as legal bullying (abusive tactics when spousal support, child support or property division are dealt with in divorce cases) or attempts to gather information about the victim through children or others can arise. These problems fly under the radar and aren’t addressed. “It takes a community to support violence against women,” Buckeridge says.

In 2019, 31 homicides were committed in Brampton and Mississauga. Out of those, 13 were allegedly committed by a family member, intimate, or former intimate partner. The risk of domestic homicides increases after a victim leaves a relationship. In the current system, the existence of children and the impacts of domestic violence on them is not widely addressed. According to the Canadian Women’s Foundation, children who witness domestic violence are twice as likely to experience a mental disorder. There’s also a lack of information on children who are victims of homicide after being involved with family courts.

On social media, the public often perceives domestic violence as being more common or condoned in certain cultures and perhaps even culturally perpetuated. This is a harmful and ignorant thought process that Buckeridge believes is an excuse to not change how domestic violence is institutionally dealt with. While she attributed “patriarchal culture” as an impactful factor for domestic violence, this isn’t specific to any single community. “The safeguard against interpersonal violence in South Asian communities has conclusively failed due to a lack of knowledge about them,” Buckeridge says. Domestic violence doesn’t discriminate against a specific socioeconomic status, culture or religion, she adds.

A combination of these barriers has led to repeat clients for Buckeridge and her team. Oftentimes, it's easier for victims to stay in an abusive relationship than leave if the odds are stacked against them. While victims may receive strong support when they first leave a relationship, multiple attempts result in less resources. “You're able to support the individual at the initial stages of the incident that brought them forward,” she says.

In Peel, many people live in multi-generational homes where families impact how a violent relationship is addressed, including prevention or participation. In terms of prevention, parents can educate their sons on how to properly help resolve a conflict, Buckeridge says. However, in high conflict situations, families sometimes take sides. “There's always going to be that inherent desire for a parent to protect their child, regardless of what their child has done or not done.”

In her personal experience, she’s seen more families on the protective side. The demographics in two of the country’s largest cities pose unique challenges. According to the 2016 census, 12 percent of private households in Brampton had two or more families. In Mississauga, the average sat at five percent.

While domestic violence continues, despite all the energy to curb it, a range of societal factors make it difficult to stamp out abusive behaviour. For 25 years, Buckeridge says she’s been having the same conversations, which is frustrating. She referenced the #MeToo movement, which has led to greater exposure of violence against women spanning decades. An undeniable hierarchy exists. Too often, women still find themselves at the wrong end of this societal ladder. In order to change this, conversations need to be had with men. “When we do not engage men as allies, we risk an opportunity to educate from a different standpoint,” Buckeridge says. 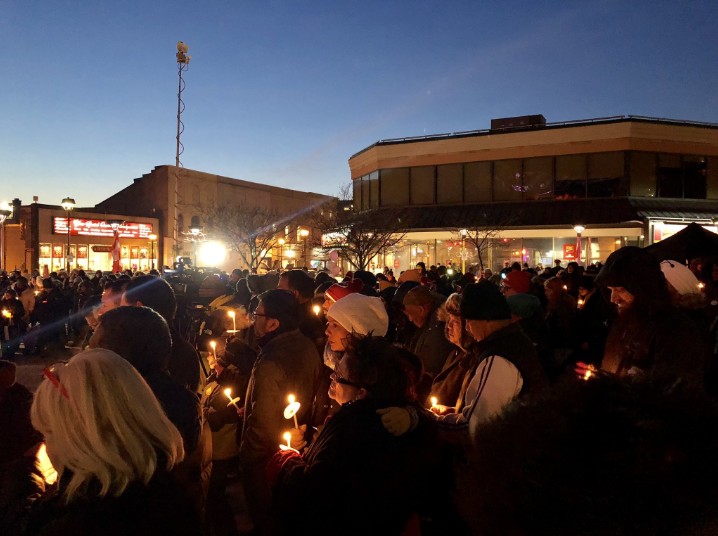 Over the years, one positive change was the inception of the family court support program offered by Indus Community Services in 2011. The program helps domestic violence victims navigate family court and also educates people on their custody and child support rights. “The program is incredibly important because it acts in the same capacity as victim services, only for the family court,” Buckeridge explains.

In Peel, other barriers continue to pose dire challenges for those trying to escape a life of domestic violence. Until shelter spaces and affordable housing alternatives offer a safe harbour and until the various unique cultural factors are understood in a case by case way, too many women will choose fear over help.