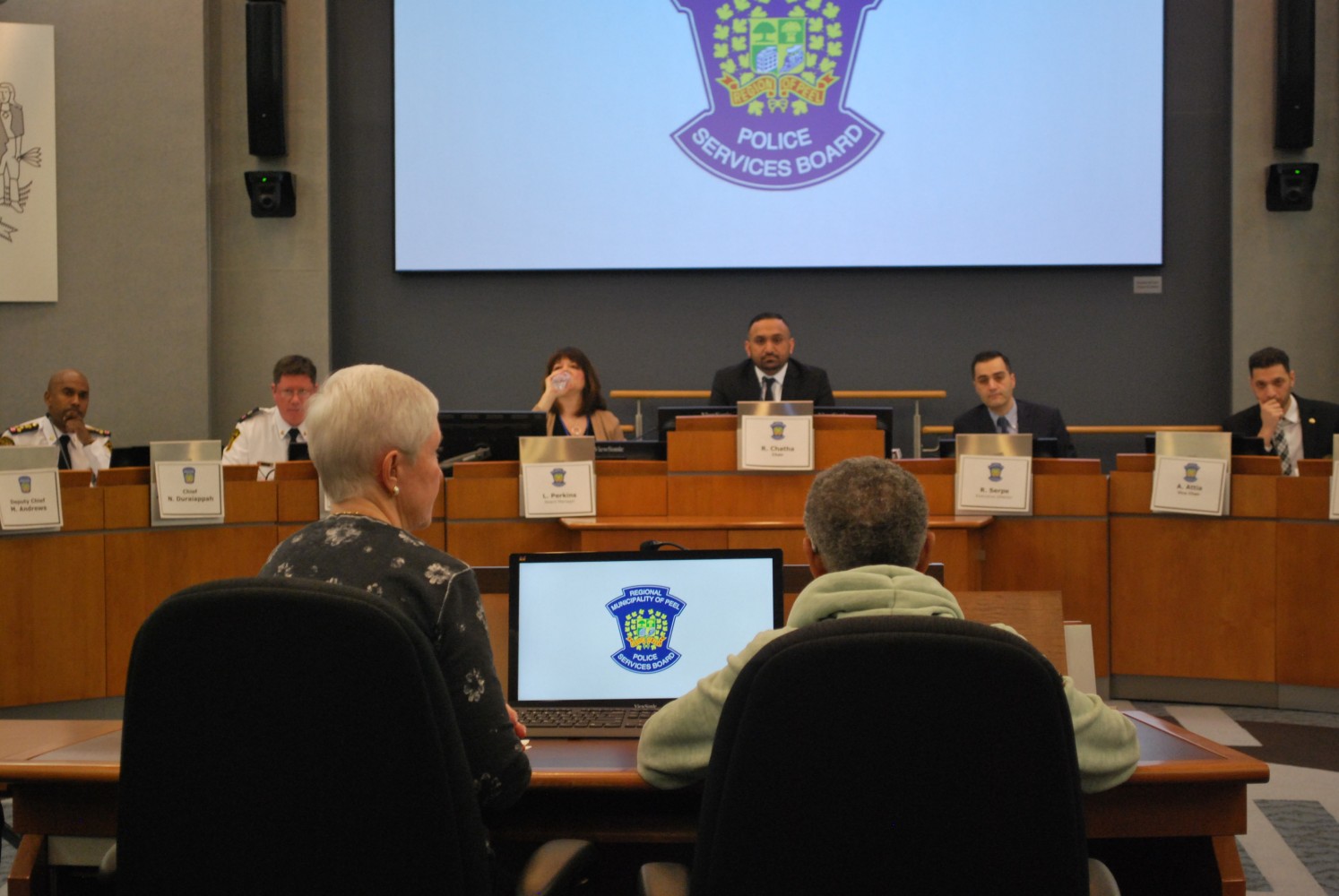 Elizabeth Gallant’s list of demands for Peel Regional Police has just two items on it.

A Mississauga senior now, Gallant is a surviving family member of Bill Harrison, her brother, who died in 2009. He and his wife Bridget’s bodies were found one year apart in their Erin Mills home. Peel police investigators ruled out homicide in each case, but changed their conclusions when, four years after Bill’s death, the Harrisons’ adopted son Caleb was found dead in the same house. Caleb’s ex-wife Melissa Merritt, with whom he had been waging a vicious custody battle, and her new spouse Christopher Fattore were eventually charged with multiple counts of murder for the Harrison family deaths. 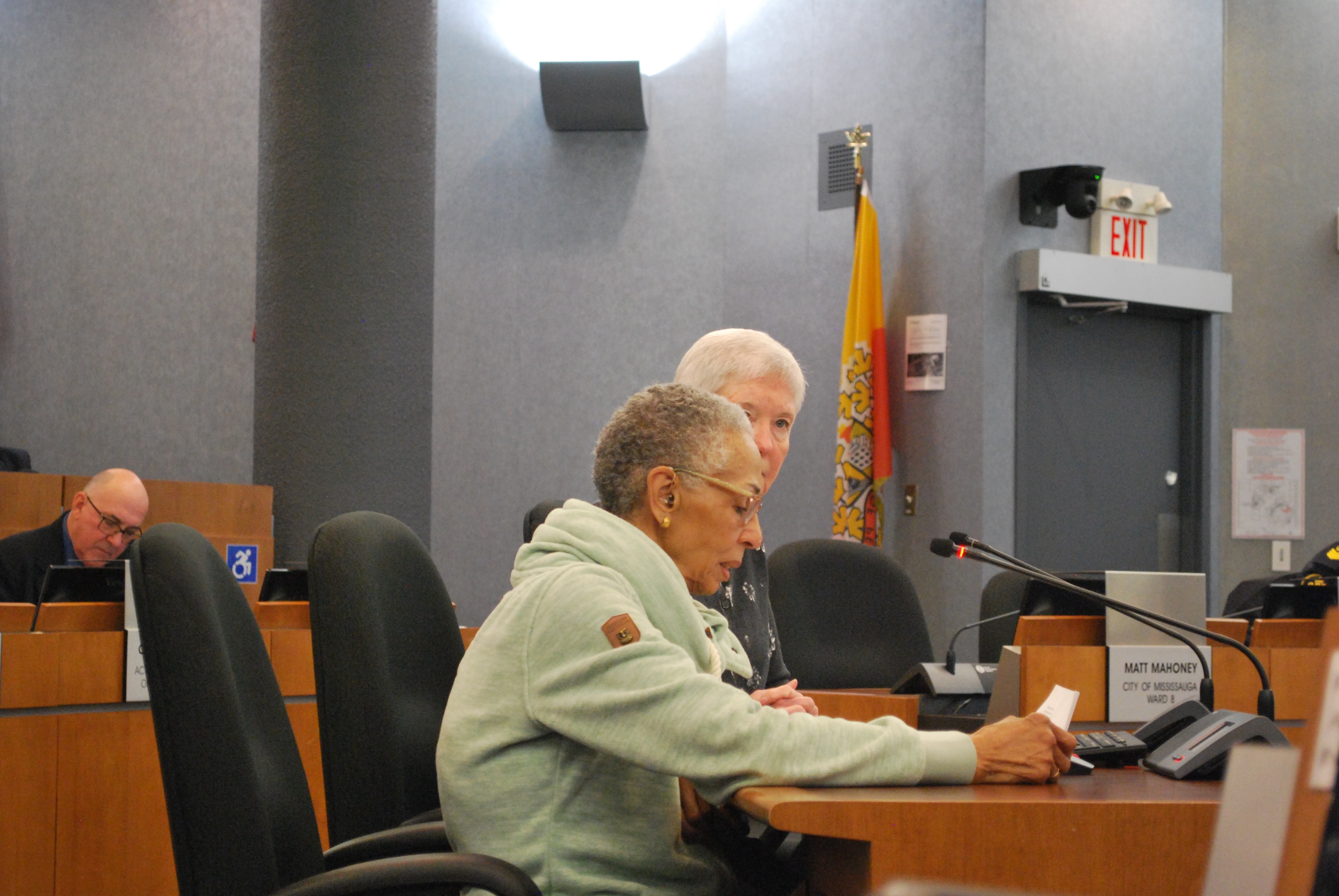 Eleven years have passed since Peel police were first alerted to the Harrison family home. Gallant and living family members still don’t know why police and forensics investigators concluded their loved ones had died of natural causes instead of foul play.

A provincial review of Peel police for its handling of the murders is now underway. The Office of the Independent Police Review Director’s investigation (OIPRD) could have sweeping implications for how the police force conducts itself. If found culpable in the mishandling of the Harrison cases, potential discipline of officers, including former Police Chief Jennifer Evans, could occur.

Gallant says her remaining hope is for the OIPRD report to be completed and discipline to be handed out to officers who failed her family.

“These two recommendations are actually...my bucket list,” Gallant told the police services board last week. “I have nothing else I would like to see completed more by the time I pass.” 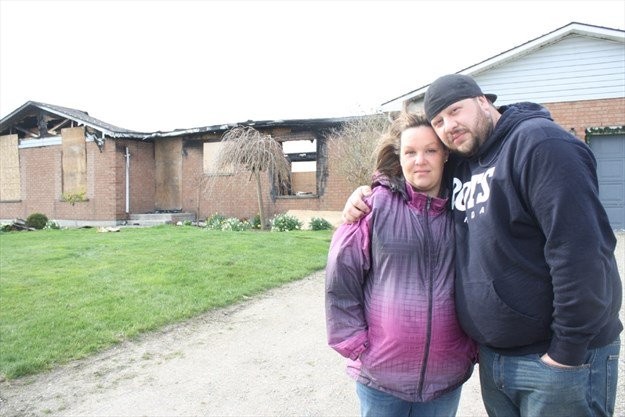 In July 2018, the OIPRD began its review of work completed by Peel homicide investigators on the case. A month later, a separate inquiry into Evans’ conduct began. Peel police also undertook its own internal investigation, which the family refused to participate in because the process was not made public. The ensuing report, which is not publicly available, provided to the family in late 2018 was “extremely distressing” according to Gallant and created more questions than answers.

On their first visit to the family home in 2009, police found Bill Harrison without vital signs in a locked upstairs bathroom. Harrison had suffered a fractured sternum and had bruising on his face and neck. Strangely, he had removed his wedding ring and there were tiny abrasions on his neck, likely from the chain he was wearing, investigators noted. 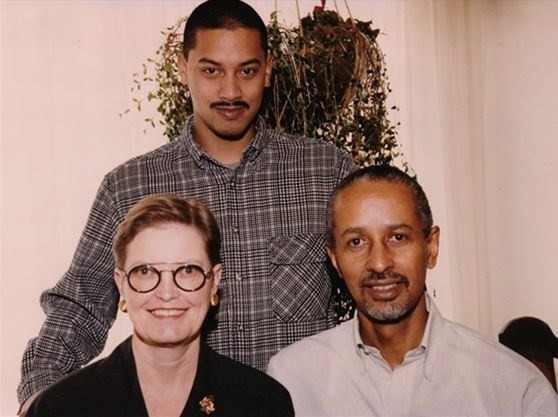 After a brief investigation, police concluded the 61-year-old had suffered a cardiac episode, despite the fact Harrison was healthy and did not have a history of heart problems.

One year later, police returned to find Bill’s widow Bridget non-responsive. A coroner and forensic pathologists would determine she had broken her neck falling down the stairs, ending up in the front hallway. Like her husband, police agreed there were suspicious circumstances, but ultimately ruled out homicide as the cause of death.

After the death of Caleb Harrison, 32, who was found in an upstairs bedroom, police finally set their sights on his ex-partner Merritt. She sought full custody of the separated couple’s two kids, having even fled with them and Fattore to Nova Scotia only to be apprehended, brought back to Peel and spend time in jail. As a 2018 Toronto Star feature would painstakingly describe, investigators, now believing the deaths to be connected, quickly unearthed evidence crucial to establishing Merritt and Fattore’s guilt. They were able to extract a confession from Fattore, who insisted he acted alone, and secretly record the couple speaking during a courthouse conversation about damning details tying Merritt to the murders.

While Merritt and Fattore were eventually convicted of murder and are now serving lengthy prison sentences, the family still doesn’t know why Peel police were so quick to rule out foul play. Evans has received significant criticism for the botched 2018 internal review, which was suspended one month after it began before being reinstated after public uproar. Evans later publicly apologized to the family over the delays to the internal investigation.

Her successor Nishan Duraiappah, hired to lead the force after Evans stepped down last year, told the board he is eagerly awaiting the results of the OIPRD review and was willing to adopt any recommendations for discipline included in the final report.

“I think you need to know that the legacy...of your family is one that we all want to honour,” Duraiappah said to Gallant following her delegation to the board. “And we know that it's a painful one which perhaps will never really be resolved.

“We as an organization are fully committed to resolving anything outstanding...we too are eager to receive [the OIPRD report].”

Duraiappah was quick to mention the force’s “ability and capabilities” for investigating homicides have greatly improved over the last decade. Without getting into specifics, he said some recommendations in the departmental review have been implemented.

“You understand that we as an organization want to have a way forward. And if that means adopting recommendations from the OIPRD, we will certainly be looking at them,” said the chief to Gallant.

There’s no timeline for the provincial report to be delivered, the OIPRD told The Pointer, given the complexity of the case. Fallout from the Harrison investigations has raised significant questions, not just for law enforcement, but outdated resources and inadequate expertise for investigating homicides in the Ontario system. Separate inquiries have also been launched by the province on the role of the coroner’s office and forensic pathologists in the investigations of the murders.

“The timeline in each case depends on the complexity of the complaint,” said a spokesperson for the provincial watchdog. “In this case, although there is only one complaint, its complexity required the OIPRD to undertake four separate investigations.”

Until the report is released, Gallant says she and her family won’t have peace. She knows time is running out for her to see justice happen in her lifetime.

“I would feel greatly appreciative if we can just speed this process up and get something accomplished,” she said.

“I just feel that maybe I won't live long enough, if we keep going at this pace.”