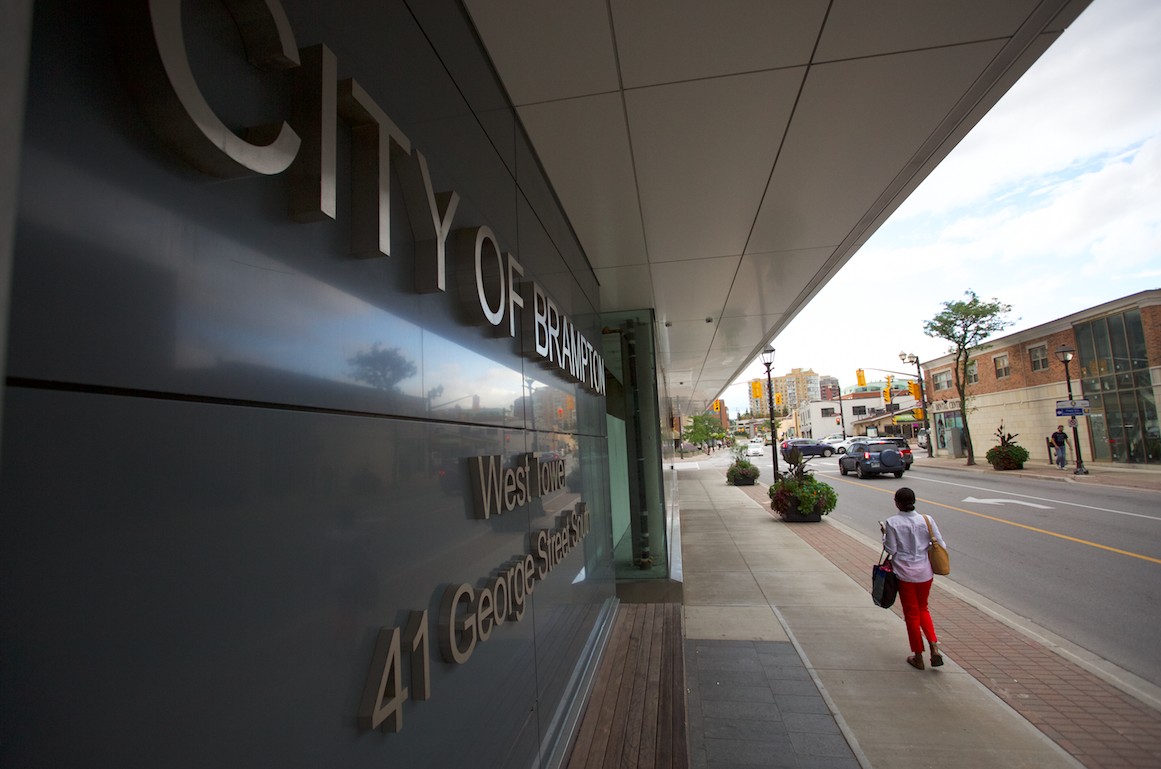 The minimal tax increase proposed by the City of Brampton’s 2020 budget was Thursday’s punching bag.

To start the meeting, Mayor Patrick Brown took a moment to highlight the results of a tele-town hall held earlier this week, which saw more than 7,000 residents take part in discussing the 2020 budget.

The City put a trio of questions to residents, one of which Mayor Brown was happy to celebrate. According to the city’s polling, 67 percent of callers were in favour of a tax freeze.

Brown was clearly impressed with the results, other councillors, not so much. 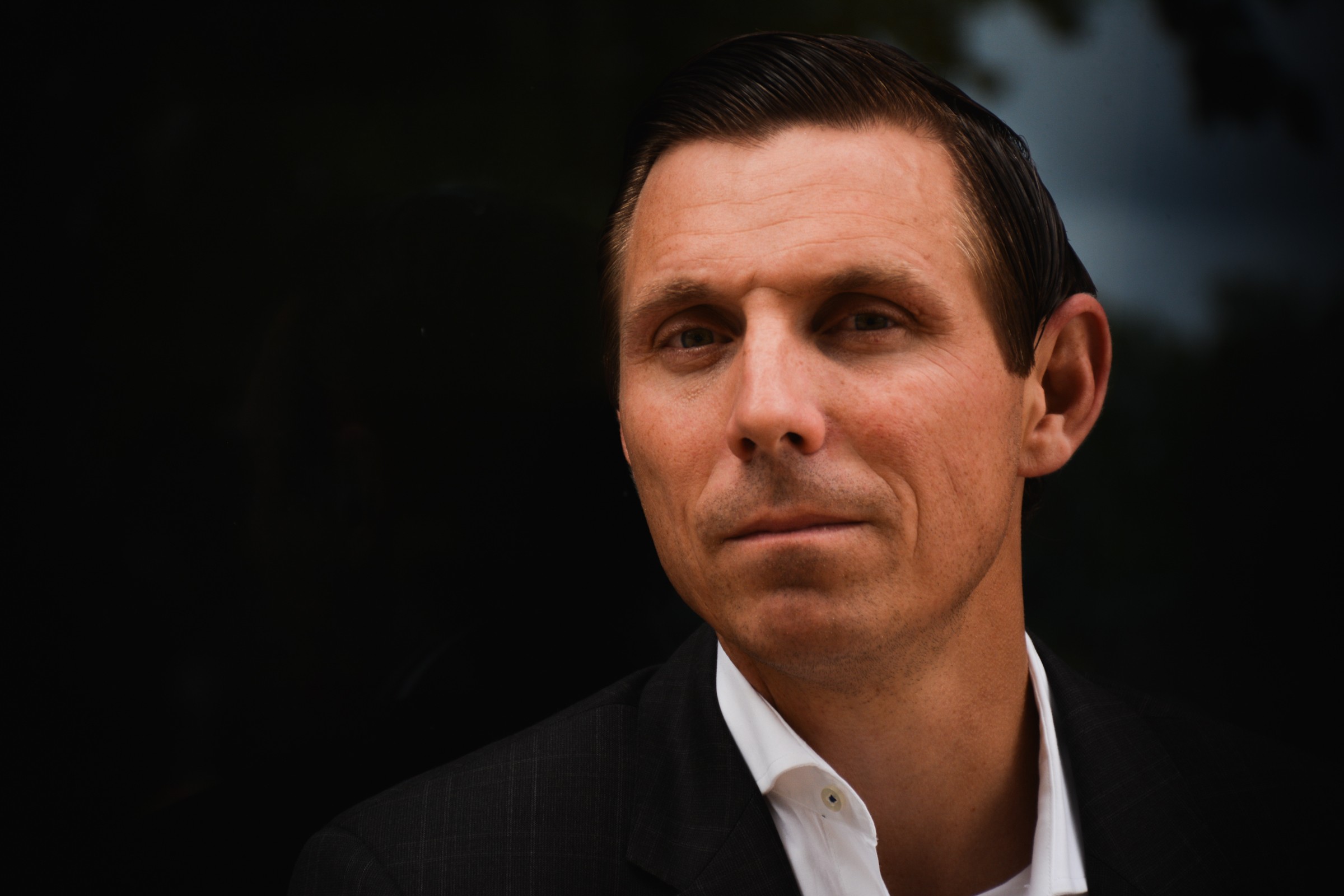 “I find if we don’t provide residents with the information as to what these actual cuts may look like or what they may affect, then really, you could ask them if you want beer to be free in The Beer Store,” Regional Councillor Michael Palleschi said during the Feb. 20 discussions.

The same was said by Councillor Jeff Bowman.

“We can’t put a lot of faith in these numbers,” he said.

Mayor Brown defended the results, noting that the question was prepared by Mainstreet Research, which, Brown claimed, says a sample size of 300 people is effective enough to get decent results, let alone the more than 7,000 people Brampton had on the line Tuesday evening.

It’s not clear where the Mayor got his information from. According to a post on the Mainstreet Research website, “the trend we’ve noticed for the last few years has been toward ever smaller sample sizes, 200-300 per riding and they have yielded catastrophically poor projections in many cases.”

Raising further questions about the tele-town hall results, was the findings of a separate poll completed for the City of Brampton by Forum Research. This survey found 69 percent of residents would support an adjustment to taxes to maintain the current level of services or an increase in taxes to expand and improve them.

The start of Thursday’s meeting was yet another example of what is increasingly becoming a public relations exercise to try and minimize the negative aspects of the 2020 budget and mislead the public on what this year’s financial numbers clearly show.

Mayor Brown, in putting questions to city treasurer David Sutton, asked whether the budget was increasing in 2020. Sutton replied, yes, the budget is increasing 6.7 percent.

It’s an incredibly misleading claim, and one that doesn’t paint the entire picture of the 2020 budget for residents. The 6.7 percent claim continuously parroted by staff only refers to the city’s operating budget, which is increasing from $713 million in 2019 to $756 million in 2020. However, nearly 30 percent of that increase is tied to increases in City of Brampton staff salaries.

Additionally, while operational spending may be increasing 6.7 percent, the money being put toward the city’s capital program is 41 percent less than what was initially projected in 2020. These are facts that Sutton admitted to only after repeated questioning from The Pointer.

Currently, the 2020 budget proposes a 1.2 percent tax increase. This is a blended number that takes into account the proposed 0.5 percent increase from the City of Brampton (yet to be approved), the 1.3 percent increase from the Region of Peel, and the education portion of the bill (which has not increased in decades). Overall, it results in about $91 additional dollars for the average tax bill.

During Thursday’s meeting, a former city voice arrived to give council some advice. Retired councillor Terry Miller pointed out that council appeared to be trying to have its cake and eat it too. The City loves to praise its economic development initiatives and how it is keeping taxes low to entice business into Brampton, while on the same token claim it is investing in the city and putting money away for future infrastructure needs.

“You can’t grow [and] you can’t contract. [It] doesn’t make any sense and it won’t work,” Miller, now president of Brampton’s chapter of the Canadian Association of Retired Persons (CARP), told council.

The City estimates the infrastructure backlog will be approximately $364 million by the end of 2019. With the help of a 2 percent infrastructure levy and a new stormwater charge, the document predicts the gap will stabilize at $629 million by 2025.

Brampton’s 2020 budget proposal includes a $223 million capital budget, which falls short of the $431 million projected for 2020 in the 2019 budget. Sutton told The Pointer the difference is largely due to projects not meeting timelines in 2020, thus being pushed to 2021, with the possibility of being put over for another year — or perhaps more.

One project pulled from the 2020 capital budget was a transit maintenance and storage facility. The City budgeted $135 million for the project in 2020, and now, it’s been pushed to 2021 with a budget impact of $175 million.

As the second fastest growing city in Canada, with 14,000 new residents each year, Brampton’s infrastructure needs to keep up, as noted in the message from the Chief Administrative Officer David Barrick attached to the 2020 budget.

“We believe that the 0.5 percent increase staff recommends is far too low to provide adequate resources for the population of Brampton today and 2020 and 2040,” Myrna Adams, president of Brampton Senior Citizens council told council.

The disconnect between council’s two objectives was not lost on Miller, or other residents, who criticized the budget for its lack of openness.

According to city staff, the main culprit for Brampton’s minimal 0.5 percent tax increase is provincial downloading. The provincial government has pushed numerous costs to municipalities, making their budgets more cumbersome, and has also not chosen to double the Gas Tax funding as was done last year, leaving the city to come up with the additional funds.

Budget deliberations continue next week with approval planned for Feb. 26 during a special meeting of council.