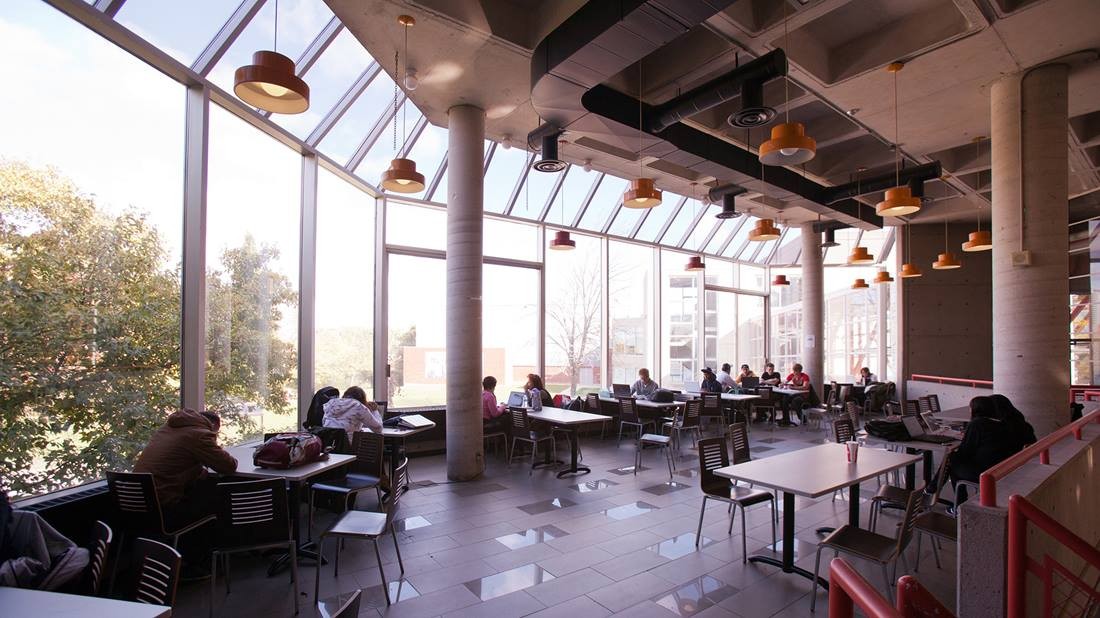 Brampton wants a new university, but where would its students live?

Heading to university is a thrilling and daunting opportunity. As students and their families prepare for the unknown, the list of needs, wants and to-dos can be never ending.

For many, it involves a day out to IKEA, time spent Googling new neighbourhoods and a fair amount of parental concern. There are academic requirements too, with courses to choose and Frosh Week activities to sign up for.

Before all that, students must choose where they plan to live. In their first year, many opt to live in one of their school’s residences, moving off-campus for the remainder of their degree. Deciding where to live during the four plus years of post-secondary education can be challenging.

With the City of Brampton in the midst of an attempt to create its own university, under the working title BramptonU, questions are rife. These have largely remained unanswered since the city launched its concept in November 2019 and publicly pitched it to the provincial government.

Discussion surrounding BramptonU suggests its site location may be planned for downtown, but that’s not set in stone. How Brampton plans to skip the queue on accreditation, a process that took Algoma from 1994 to 2007, is also unclear. What the university will be known for or why it will have the authority to teach is unexplained as well.

Crucially, where its students are going to live remains a complete mystery.

When The Pointer posed the housing question to the city, a spokesperson forwarded a series of links. One link directed to a “holistic approach to addressing student housing needs,” while another was for the city’s affordable housing strategy. Brampton’s student housing plan has been underway since at least last June (before BramptonU was announced) and is not due until the second quarter of 2020. Its affordable housing strategy won’t be available until the third quarter of the year.

For a city like Brampton, already struggling with illegal secondary units, poor housing conditions and inflated rental rates, an influx of new students will not help the situation. The city currently plays host to a campus for Sheridan College, Algoma University and some educational courses offered by Ryerson University. In addition, its 501/501A Zum buses, servicing York University, are the most crowded in the city, with an average of 20,515 weekday riders.

Students are one of the most vulnerable renting groups when it comes to exploitation by landlords, poor quality housing, and unreasonable rents. Most have limited experience of renting or owning property, having just left home, and many are unfamiliar with the tenant rights bestowed upon them by provincial legislation. It is common for unscrupulous landlords to take advantage of this by arbitrarily taking deposits, entering properties without the required notice period or failing to fix housing issues for weeks at a time.

A 2019 study conducted by Maclaren Municipal Consulting for the City of Ottawa found many of these issues are present in the housing surrounding universities. The report observed residents were “concerned that universities and colleges are dropping the ball, while developers and speculators are taking advantage of the tight market, offering low-quality, high-cost housing to students in a form that maximizes return but undermines neighbourhoods."

In a survey completed during the research, more than half of the students said they had problems getting landlords to make repairs.

In Kingston, Queen’s Alma Mater Society (student government) previously handed out an annual award known as the Golden Cockroach. The honour was bestowed upon the student community’s worst landlord every year.

Back in Brampton, the city is a long ways away from dealing with these issues. Its current student housing review may touch upon them, but the public will have to wait and see what form that takes. In the meantime, without a new university of its own, Brampton is still home to many students, particularly those coming to study in Canada from abroad.

Enrollment statistics at Sheridan College taken from its annual budget

International students can often be at greater risk of getting stuck with poor landlords and living conditions than those born in Canada. While many domestic students have parents who have navigated Canada's housing and university experiences, those who come to study from abroad do not share the same advantage. A series of other factors, including cultural differences and language barriers, put international students at risk.

In Brampton, the vacancy rate is 1.2 percent where a healthy market would sit between 3 and 5, while the average Brampton one-bedroom rental listed on RentBoard.ca comes in at $1,604. With property as unaffordable as it currently is in Brampton, it seems unwise to work on a project to attract thousands of young people without first implementing a strong plan of action around where they will live.

Brampton has also been one of the cities in Ontario most vocal around the issue of unregistered secondary suites. These basements units are often cheaper than the market rate, with landlords and property owners building kitchens and bathrooms below to offer a space to live. While they offer much needed relief to the housing market, unregistered units rarely live up to fire and safety standards and are the subject of much Brampton bylaw enforcement work.

Students are among the renting population most vulnerable to living in these spaces, partly due to their lack of experience and as a result of budget pressures.

“Why is the onus falling on the city?” he asked.

On BramptonU more specifically, Bowman was blunt. “We have no funding announcement and no approval, but we’re doing all these communications,” he said, adding that he did understand the need to invest resources to attract any provincial interest.

Brampton is already expecting significant growth across the next two decades. The introduction of a university with its transient and vulnerable population is yet another new headache to plan for.

Mayor Patrick Brown and his councillors’ dreams of their own university are at an early stage. The ambitious project has only recently launched, with several town halls having already been held to answer the questions of residents and engage with the community.

However, the only fact that has been established so far is that Brampton would like a university— all other considerations appear secondary.

These unanswered questions are at the heart of good planning and forward-thinking growth. While it is unlikely the provincial government will turn around, wave its magic wand and legislate BramptonU into existence, such a scenario could technically happen. And, if that event were to take place tomorrow, the city would be caught short, unable to accommodate the new charges.