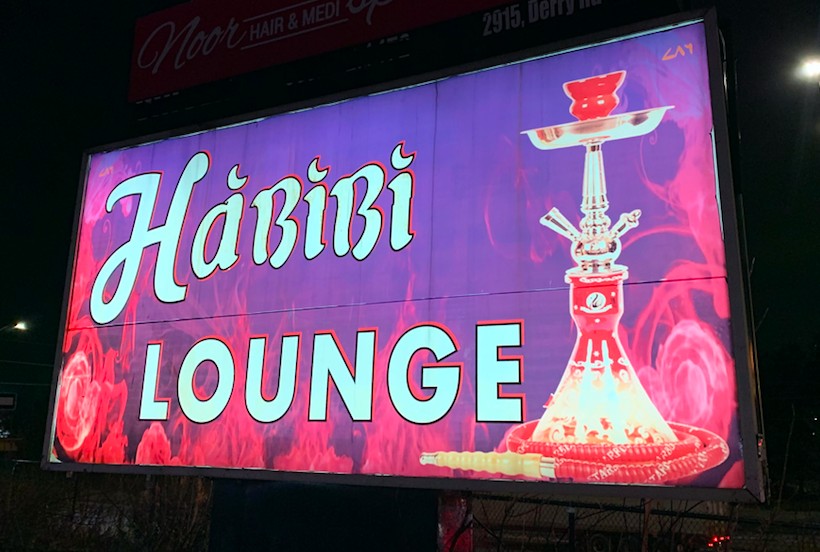 A group of hookah bar owners in Peel have lost their final attempt to overturn a 2016 bylaw they argue will drive them out of business. On November 28, 2019, the Supreme Court of Canada dismissed an application to appeal the validity of Peel’s Waterpipe Smoking Bylaw, less than a year after the Court of Appeal for Ontario did the same.

The defeat for shisha businesses in Mississauga and Brampton followed the same trajectory as a similar appeal in Toronto. In 2015, Toronto City Council voted to ban the smoking of waterpipes in bars and cafes, with a collection of owners taking the bylaw to court. 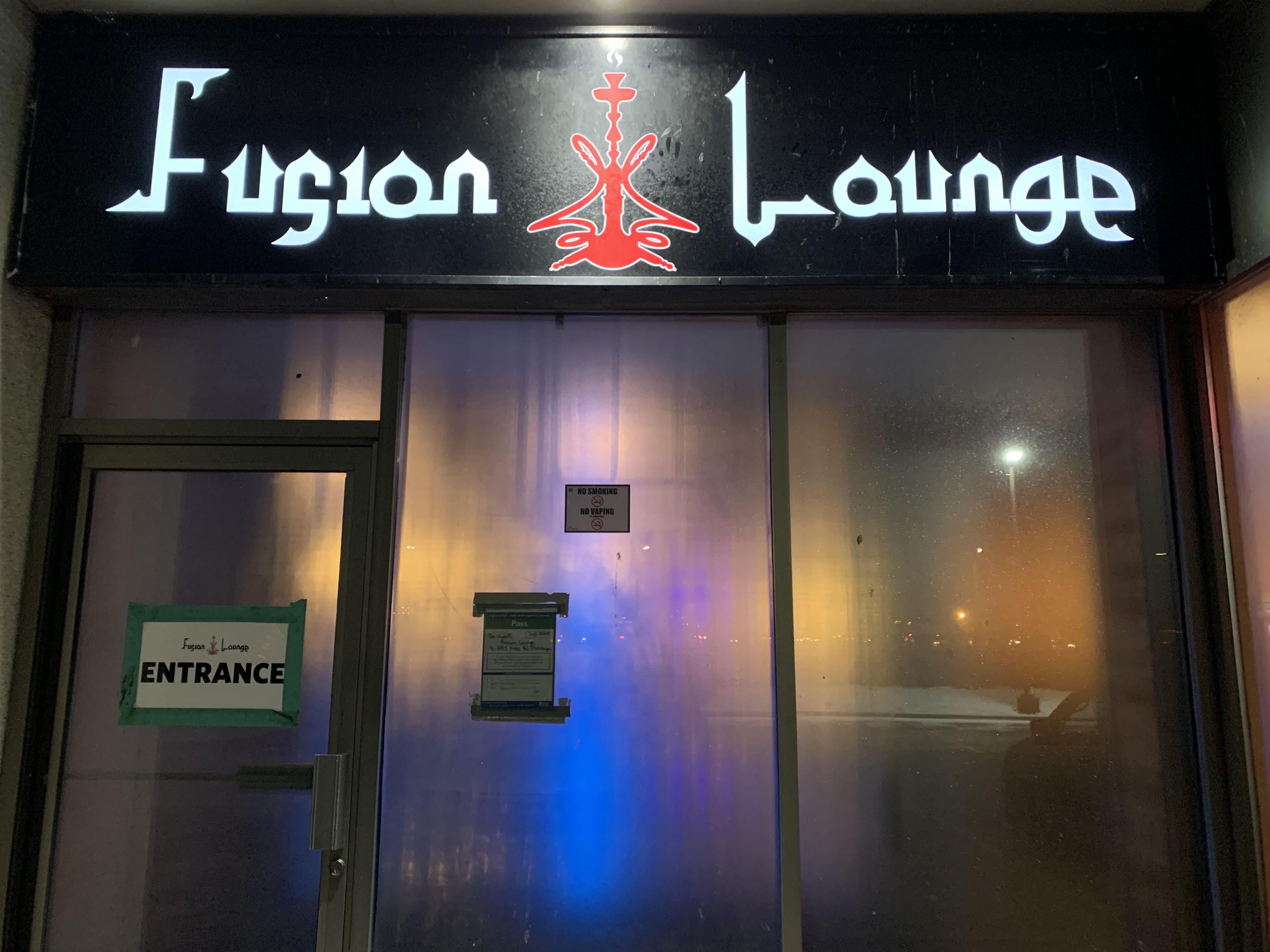 However, despite some hookah lounge owners suggesting the ban was discriminatory to those from Middle Eastern and North African communities where hookah is a common cultural practice, the courts upheld the bylaw on health grounds. The Toronto appeal ended with defeat at the Court of Appeal for Ontario, with the Peel case making it all the way to the Supreme Court before it too was thrown out.

In Peel, the case was brought forward by the owners of six hookah bars in the region, including Al-Omda Lounge, Habibi Lounge and Fusion Lounge. The attempt to quash the region’s bylaw began in January 2018, when it was dismissed by the Superior Court of Justice (Ontario). The owners continued to appeal the ruling, but with the Supreme Court dismissing the leave to appeal, operators in Brampton and Mississauga have run out of options.

The owners argue the bylaw is unfair as it prohibits their primary source of business. Though some of the bars, like Fusion Lounge, serve Middle Eastern food as well as hookah, a survey conducted by the waterpipe lounge owners found that 75 percent of those interviewed would be unlikely to visit if they did not provide shisha to smoke. 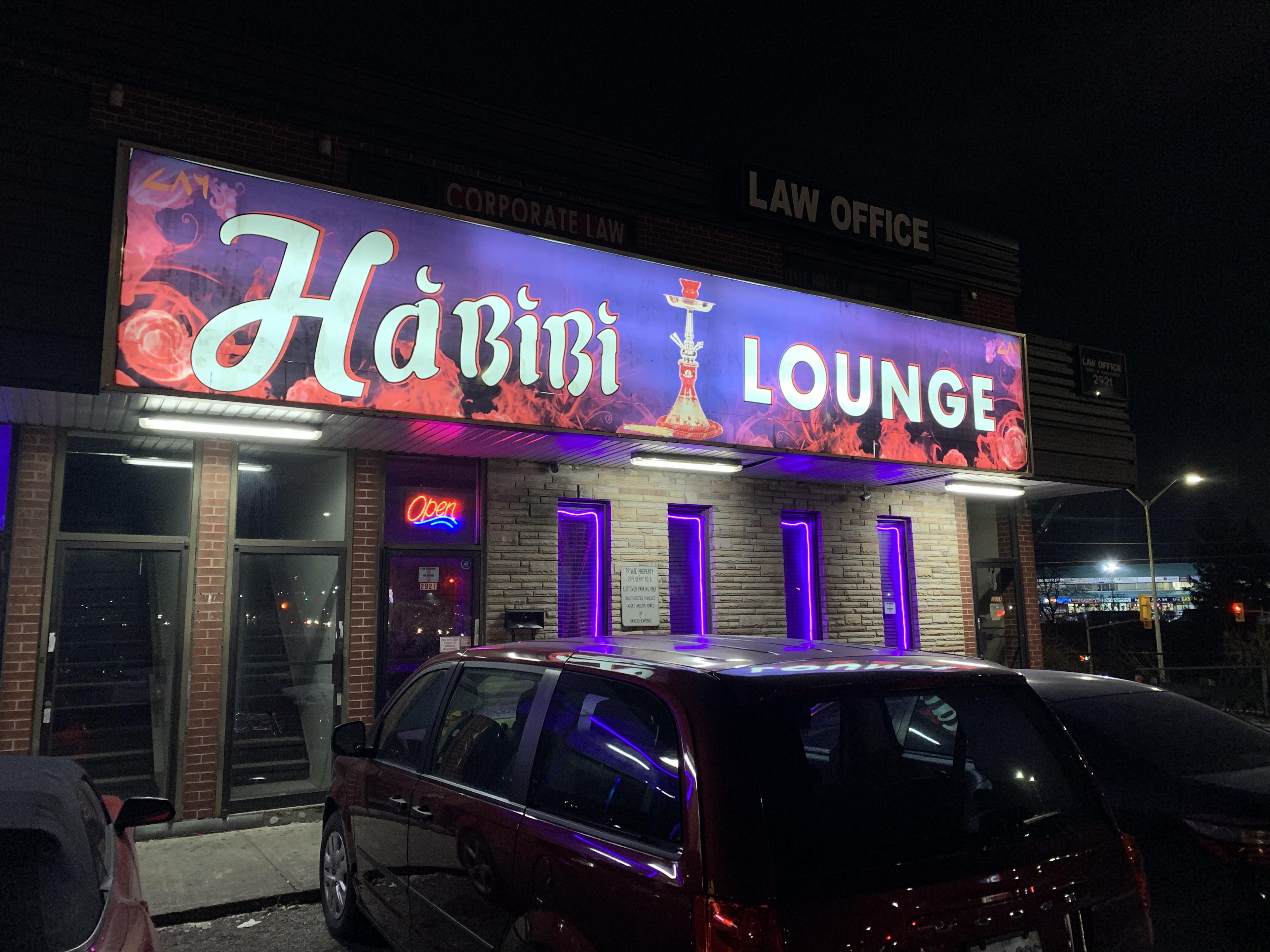 The Region of Peel, on the other hand, maintained throughout the appeal process that the sole purpose of the bylaw is to protect public health. The region has been particularly vocal on public health and smoking in the past few years, most recently calling on the federal and provincial governments to introduce stricter laws around vaping.

The journey to council approving the waterpipe ban by 21 votes to 2 in 2016 was even longer than the appeals process. It began in 2012, with a regional staff report under the title “The Burden of Tobacco,” which included a section devoted to the smoking of waterpipes.

“The waterpipe has been used for centuries in the South-East Asia and Middle East regions to smoke shisha and its use is spreading globally,” the report said. “In the region of Peel, Peel Public Health is aware of approximately seven hookah bars in the city of Mississauga. The popularity of waterpipes can be attributed to a combination of factors including the flavourings used, misperception on harm, and the social nature of smoking a waterpipe.”

In 2015, staff dug deeper into the question, with the Ministry of Health suggesting that Peel should consult with stakeholders in the region. According to court documents, representatives from 20 hookah bars were interviewed at the time, while 105 patrons of the businesses were spoken to. The region also contacted health bodies in Turkey, Lebanon and Egypt, where shisha smoking is common.

The region found 70 percent of those it spoke with attended the establishments to socialize, with many unaware of the health complications associated with smoking. The region also considered international examples where waterpipes have been banned in public, which include Iran, Bangalore (India), Pakistan and Kenya.

The report ultimately concluded that a bylaw should be passed to prohibit waterpipe smoking (for tobacco and non-tobacco) in enclosed public spaces. In April 2016, regional council agreed, passing the bylaw into effect.

The owners of Mississauga and Brampton’s hookah bars were outraged by the bylaw, one they believed would cause their premises to go out of business. During their first court date, business owners said they had each invested sums ranging from $60,000 to $500,000 renovating their premises to operate as waterpipe lounges specifically, money which the bylaw rendered pointless.

Those costs ultimately increased for the business owners who were hit with $86,580.99 in legal costs from the region after they lost their first case. The Supreme Court also ordered the businesses to pay Peel’s costs, although the total amount is not clear.

Dismissing the waterpipe lounge’s original attempt to overturn the bylaw at the Superior Court of Justice in January 2018, Justice Peter A. Daley said that there was “ample evidence [...] to support the conclusion that the purpose of the bylaw was protection of public health and safety.” He added that “the ultimate effect of the bylaw on the economic interest of the applicants” was not relevant to the case and “need not be considered.”

The Court of Appeal “upheld the conclusion that the potential economic impact on the appellants’ waterpipe business is but an unfortunate incidental result of the bylaw, not determinative of its purpose.”

Much of the original 2018 ruling drew upon the Toronto case that came before it. The judge made several references to it, pointing to the health impacts of waterpipe smoking as a reasonable motivator for the bylaw and the impact on businesses an unfortunate side effect.

Speaking to The Pointer after the Supreme Court dismissed the businesses’ right to appeal, Ryan Zigler, who represented both the Peel and Toronto shisha lounges in the Ontario courts, said his former clients felt they had not been sufficiently consulted on a law which could crush their businesses. He urged residents of Peel to lobby councillors and staff to reconsider the 2016 decision, with legal options now off the table.

“There was limited input from the community and hookah bar owners on the date that council passed the bylaw,” he said. “It is still open to the community to lobby council members to have the bylaw revoked or amended.” 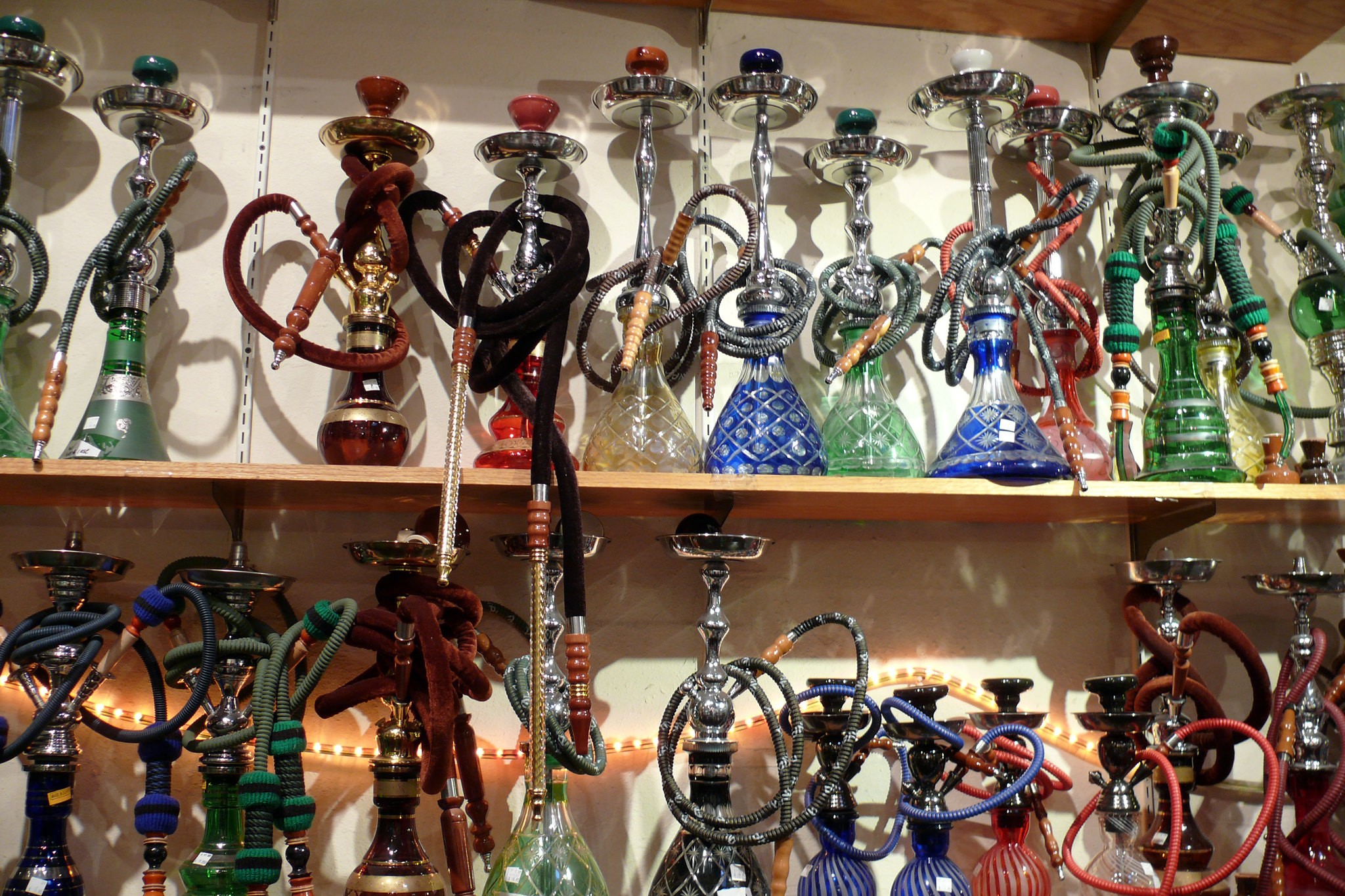 This may not be the last case to be heard by courts in Ontario and even the Supreme Court. Across the province, different municipalities have varying legislation on smoking shisha. In Toronto, Ottawa and now Peel, waterpipe smoking is banned altogether indoors and on patios. Yet, these moves have all come from municipal decision makers, without direction from above. Thus far, for example, neighbouring Halton Region appears to not have the same bans in place as Peel.

However, there are question marks over the ability of regional and municipal governments to make decisions in areas as vital and broad as public health. Where the provincial and federal governments employ whole departments of scientists and experts, regional governments do not possess comparable resources, leaving them ill-equipped to tackle such important topics.

With the debate around vaping becoming increasingly vocal across the province, it is likely that provincial politicians will begin to take note of the conversation around hookah as well. With Peel’s case making its way to the very top of the court system, the need for direction from the government on the issue seems clear.

Since the waterpipe ban was upheld, bylaw enforcement for the region have already visited waterpipe establishments. A spokesperson for Peel Public Health told The Pointer that no charges were laid in 2018, with education on the rules enforced instead. The punishments were harsher in 2019, though, with regional staff handing out 28 separate charges for breaking the ban.

“Continued failure to comply with the provisions of the bylaw will result in further legal action being taken,” Peel Public Health added.