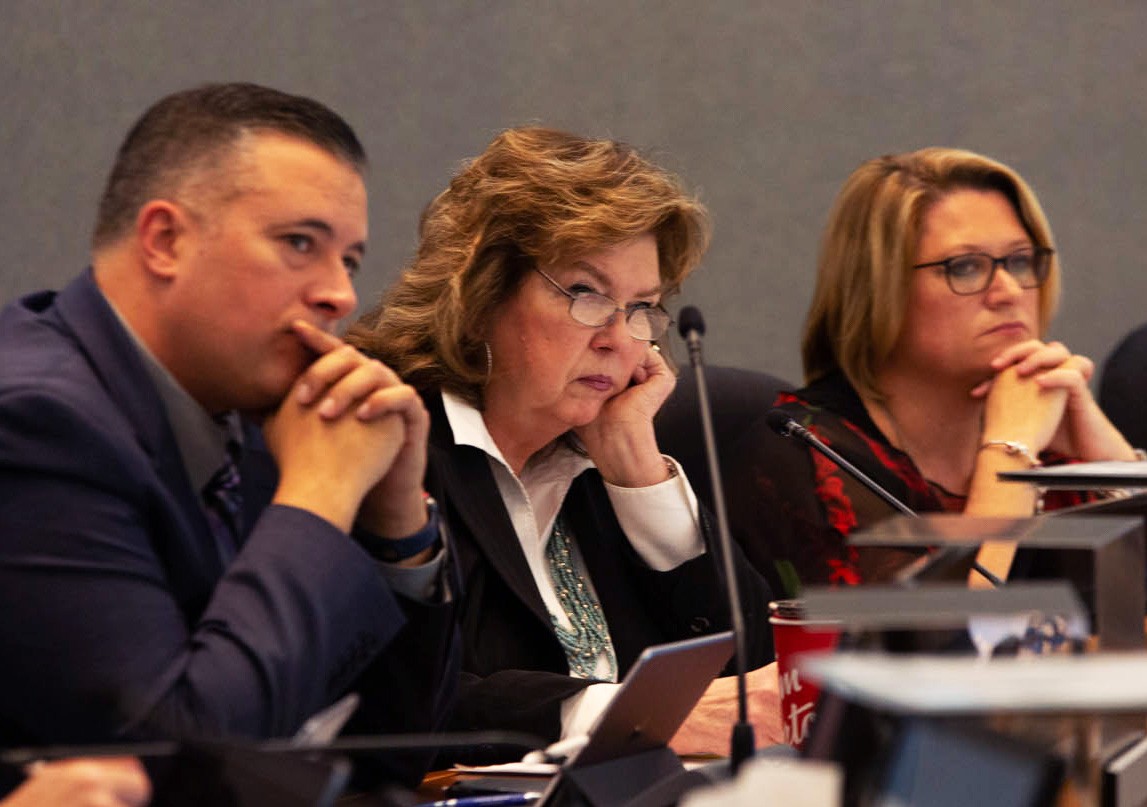 Procurement changes on the horizon, in light of The Pointer’s investigation

Mississauga Councillor Carolyn Parrish is putting the Region of Peel’s procurement approval process, and the authorities in charge of such contracts, under the microscope, a day after The Pointer revealed evidence that senior regional staff made efforts to sway the outcome of an outside financial analysis and review process ordered in response to a provincial review of regional governance.

Parrish’s proposal — presented Thursday at a regional council committee meeting in response to Mississauga councillors’ fury over learning the process had been ordered on the taxpayers’ dime without their knowledge — would drastically lower the limit on contracts that staff could enter into without direct approval by elected officials and bolster oversight on expenditures below that.

Documents suggest that some members of the region’s executive leadership team covertly took a stance on Peel remaining intact — one of several options that the province might choose — and hired consulting firm Deloitte for $225,000, without regional council’s knowledge. From there, senior staff attempted to influence Deloitte, even before the firm was awarded the contract, to ensure that leaving the region as-is would be the preferred outcome and that a financial report Mississauga was using to bolster its move to leave the region was undermined. 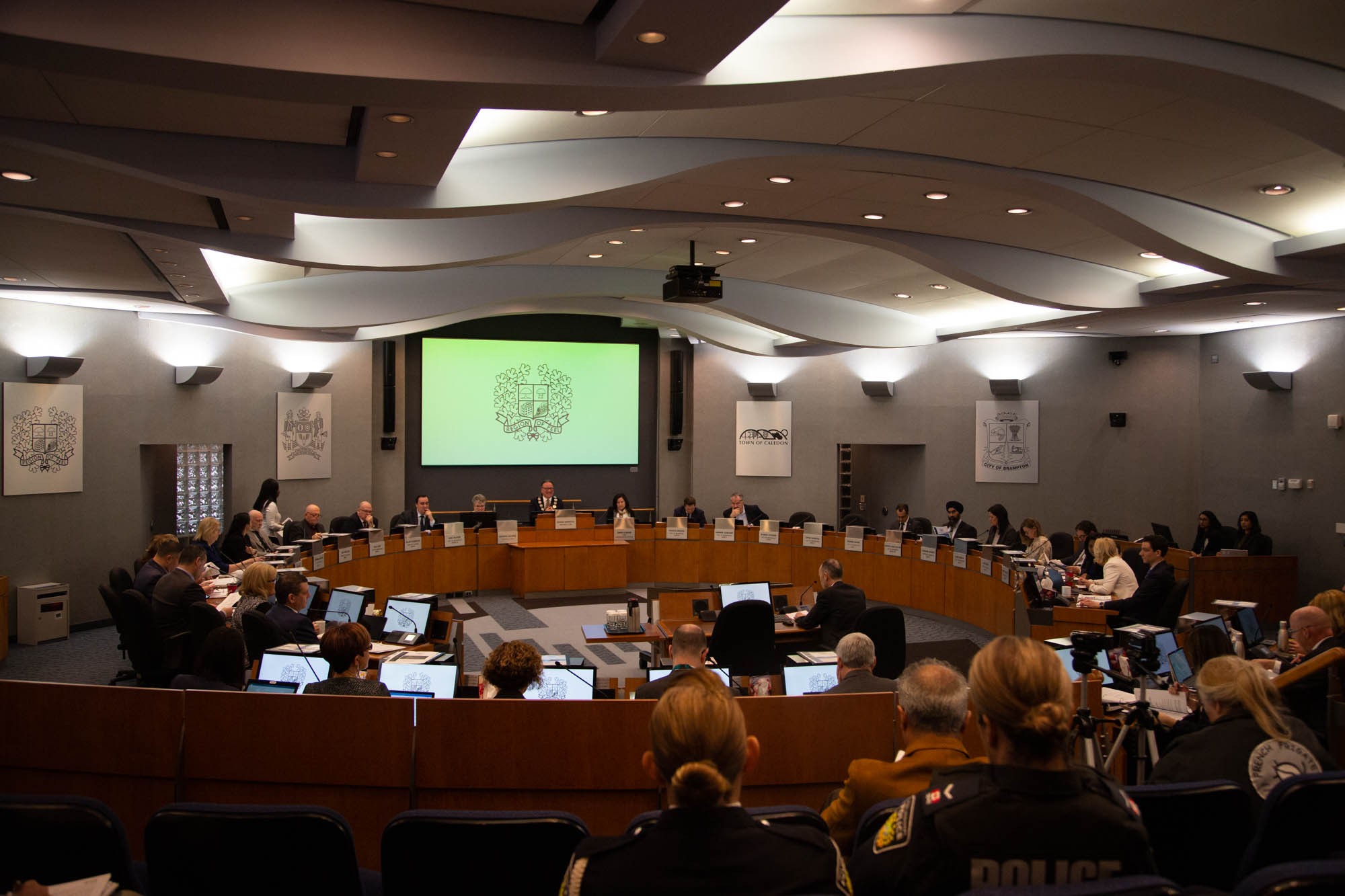 Deloitte and another consulting firm, Watson & Associates, were hired by regional staff for a total of $325,000 to assess three scenarios for Peel’s future. Divvying up the contracts among the two firms allowed staff to avoid having to run either one by council. Currently, under Schedule “B” of Bylaw 30-2018, any directly negotiated procurement contract greater than $250,000 must be approved by regional council. Contracts in the “$100,000 to $250,000” range can be approved by the region’s CFO or, in the case of policing matters, the deputy chief of police.

That is, until now.

Parrish’s proposal, included in a report on the full review of the procurement policy to be presented to the full regional council in November, would change the rules. 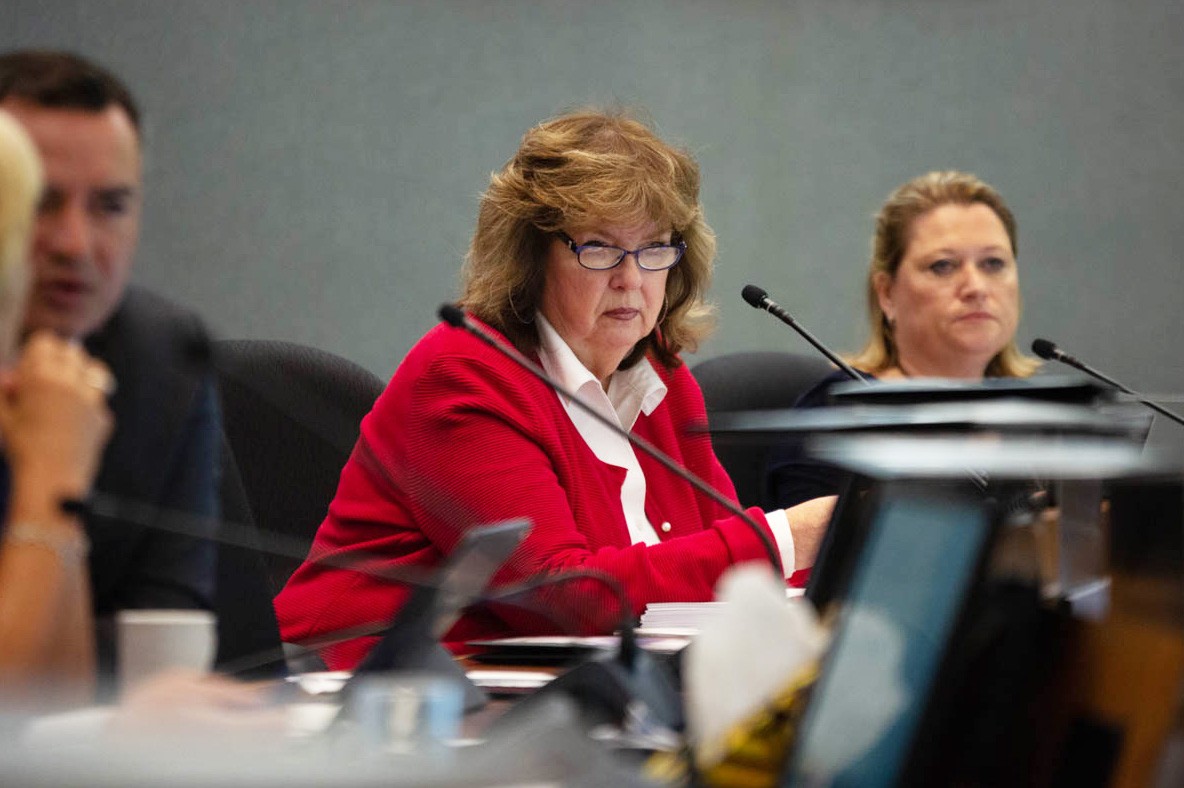 Parrish is also proposing stricter guidelines for travel to conferences. She wants more detailed information about any travel by members of Peel Regional Council, including the chair, to be posted ahead of any travel, and a requirement that an official report must be produced after any travel, detailing what was learned on behalf of the region.

However, the main purpose of Parrish's proposed changes to procurement rules is to make sure that something like the Deloitte report process can never happen again.

“What it’s doing is, it’s saying to the chief financial officer specifically, ‘You will never again spend more than $50,000 without it coming to council,” Parrish told The Pointer. She said this prospective measure doesn’t mean council will need to vote on everything. “But what it does mean is that there’ll be a report, every two weeks, saying, ‘This is what we’re spending, up to $50,000. Once you go over $50,000, you have to ask permission to spend it.”