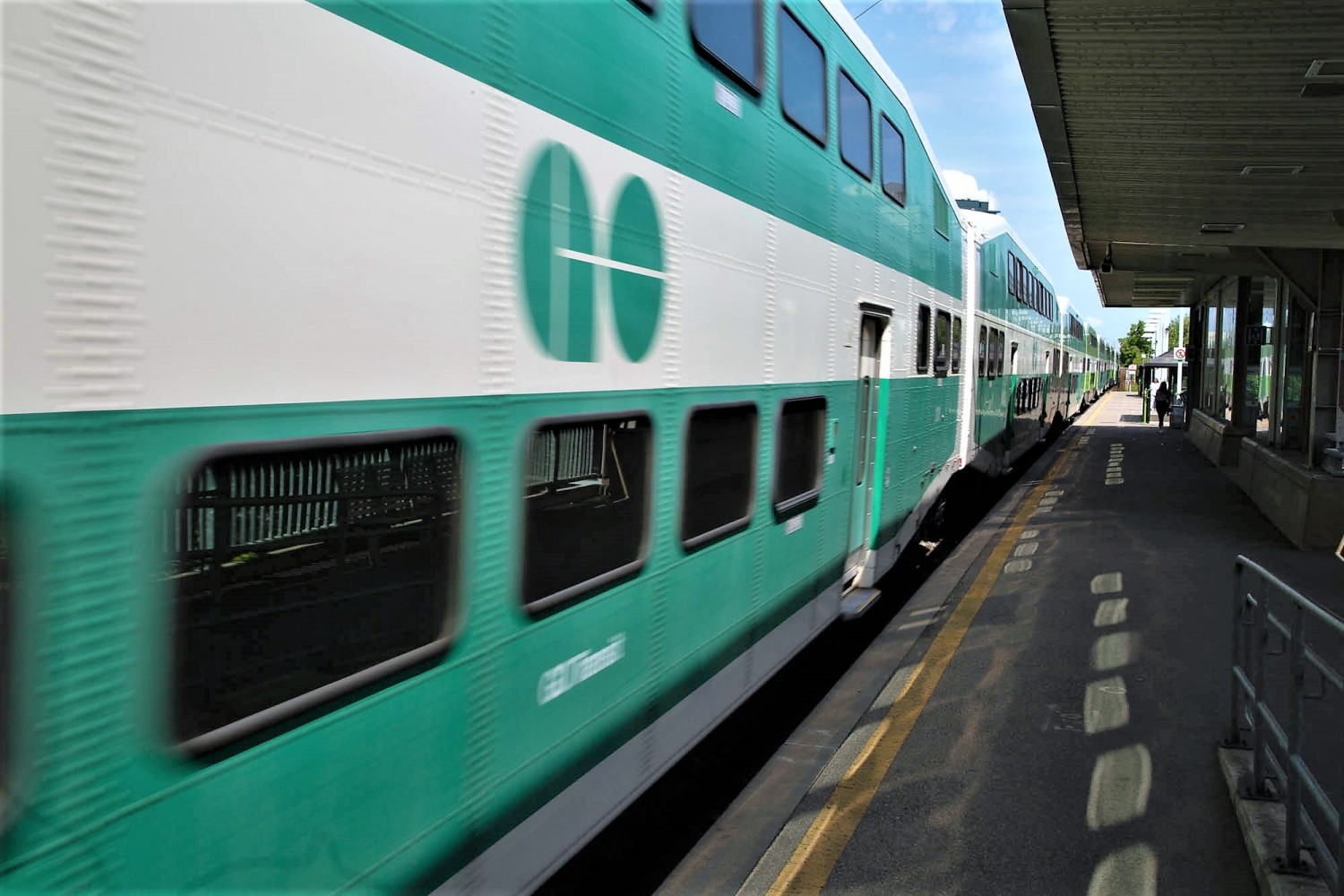 Bill Araya is waiting for his train at the Brampton GO station on a hot Friday afternoon. He tells The Pointer that he takes it daily during the week. Araya was diagnosed with prostate cancer seven months ago and has to go to Princess Margaret Hospital for treatment each day after work.

“I have to go every day around 4 o’clock, so to me [the train] is faster because you’re going to get the rush hour,” he explains. 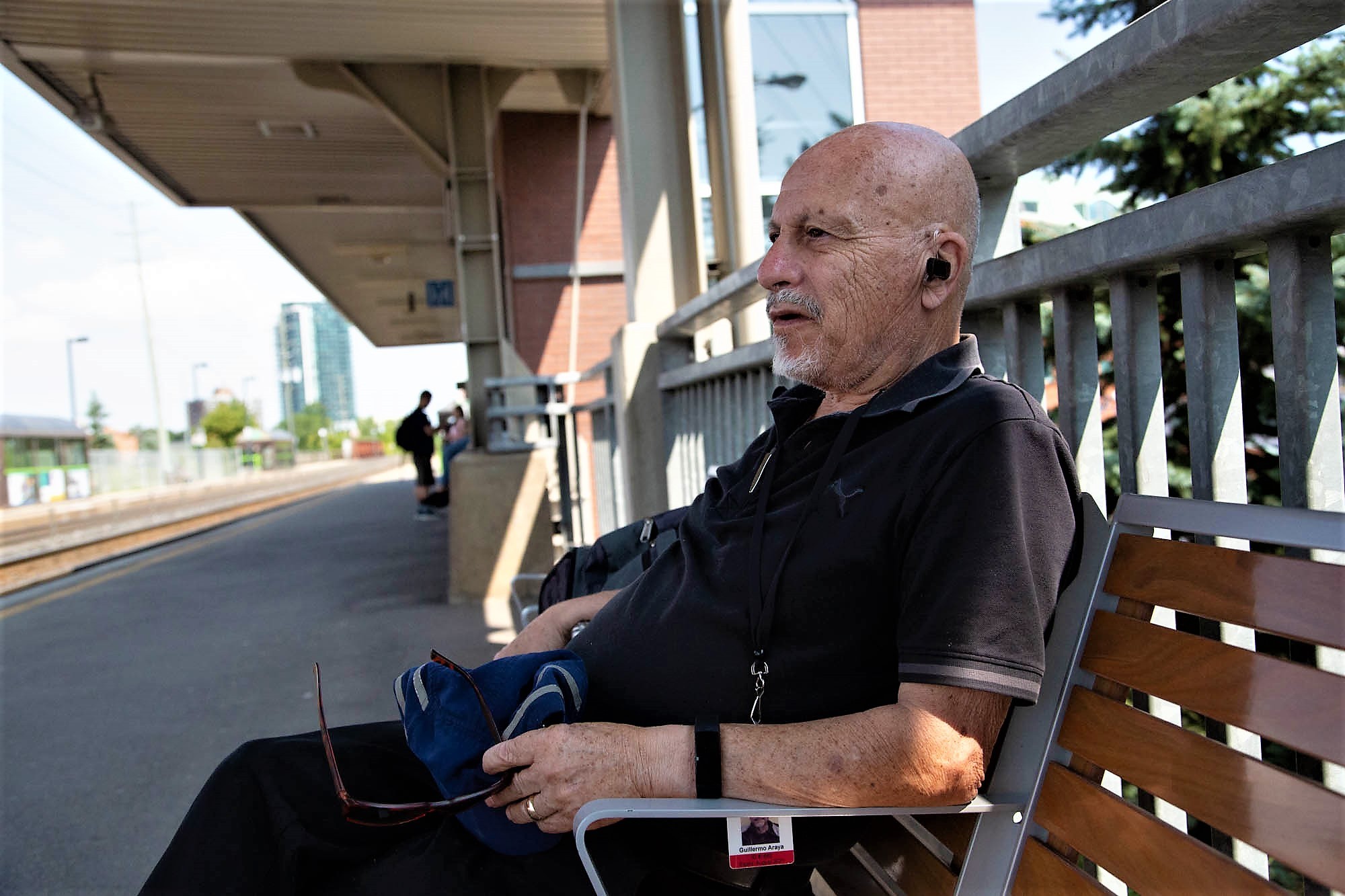 Araya was elated to learn the province will be expanding GO service along not just the Kitchener line — which cuts through Brampton — but also Stouffville, Barrie and both Lakeshore lines. Minister of Transportation Caroline Mulroney and Metrolinx CEO Phil Verster announced the schedules changes on Thursday that will add 84 new trips per week along the Kitchener and Lakeshore lines.

The timetable at Brampton GO station currently provides limited options for train service to Union Station. The last train on the Kitchener line leaves at 3:59 p.m., which means if Araya had missed his 4 p.m. train, he would miss his appointment for his life-saving cancer treatment.

“Whether you are going to school, work or a sporting event, or spending time with family and friends, these service increases … will give you more choices and leave you with more time for what matters most,” Mulroney told media at Union Station. “It means more freedom to choose where they work, live and play.”

For Brampton, the expansion will bring 50 new train trips each week along the Kitchener line. That includes a train that runs express between Union Station and Bramalea GO,  departing at 6 p.m. This, the city website says, is expected to save Brampton riders 10 minutes on their travel time.

Late-night service is also part of the new timetable. The last train to leave Toronto, which will come in handy for those spending their Friday evenings in the downtown core, departs at 10:53 p.m.

As a younger commuter, Elijah “Chuck” Charles was delighted to hear about this. Standing on the eastbound platform of the Brampton GO station, he was heading to Toronto to spend his Friday night with a friend. “Sometimes I go down there to meet people, chill, go out. Kind of like a social thing,” Charles said. He says his only option right now to make it back to Brampton late at night is the GO bus, which he does not like because of a lack of personal space. “I hate GO bus. … I like to be separate, to be in my own kind of space. [On the train] there are more seats than a GO bus. They have the upstairs and downstairs.” 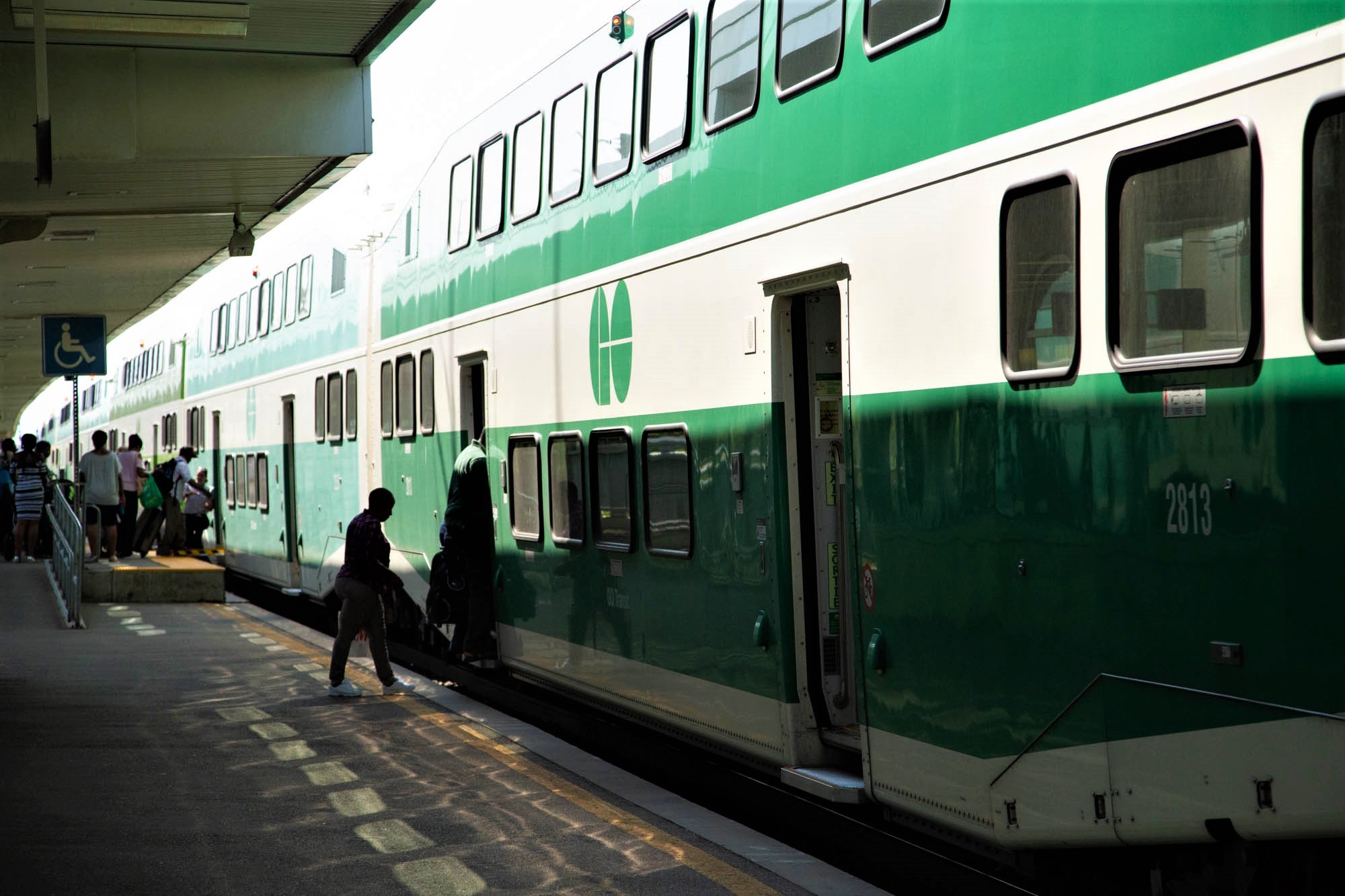 Mulroney mentioned that the expansion is a first step towards the goal of a “comprehensive, two-way-all-day rapid transit system, with service every 15 minutes on core segments of the network.”

Mayor Patrick Brown praised that aspect of the provincial announcement in a City of Brampton news release. He has been pushing for better GO service since his election campaign. “This is a welcome announcement and great news for Brampton residents. Our goal is two-way, all-day GO service for Brampton, but we see this as a step towards that goal, making commuting easier and more convenient,” Brown said.

A March 2019 StatsCan study said more and more Canadians are enduring long commutes. The number of workers experiencing a commute time of at least 60 minutes increased by 5 percent between 2011 and 2016, while the number of car commuters increased by 3 percent. For car commuters who spent at least an hour getting to work, the median distance travelled was 40 kilometres. All-day, two-way GO (ADTWGO), combined with more express trains at peak periods, would go a long way toward providing relief to weary daily travellers. 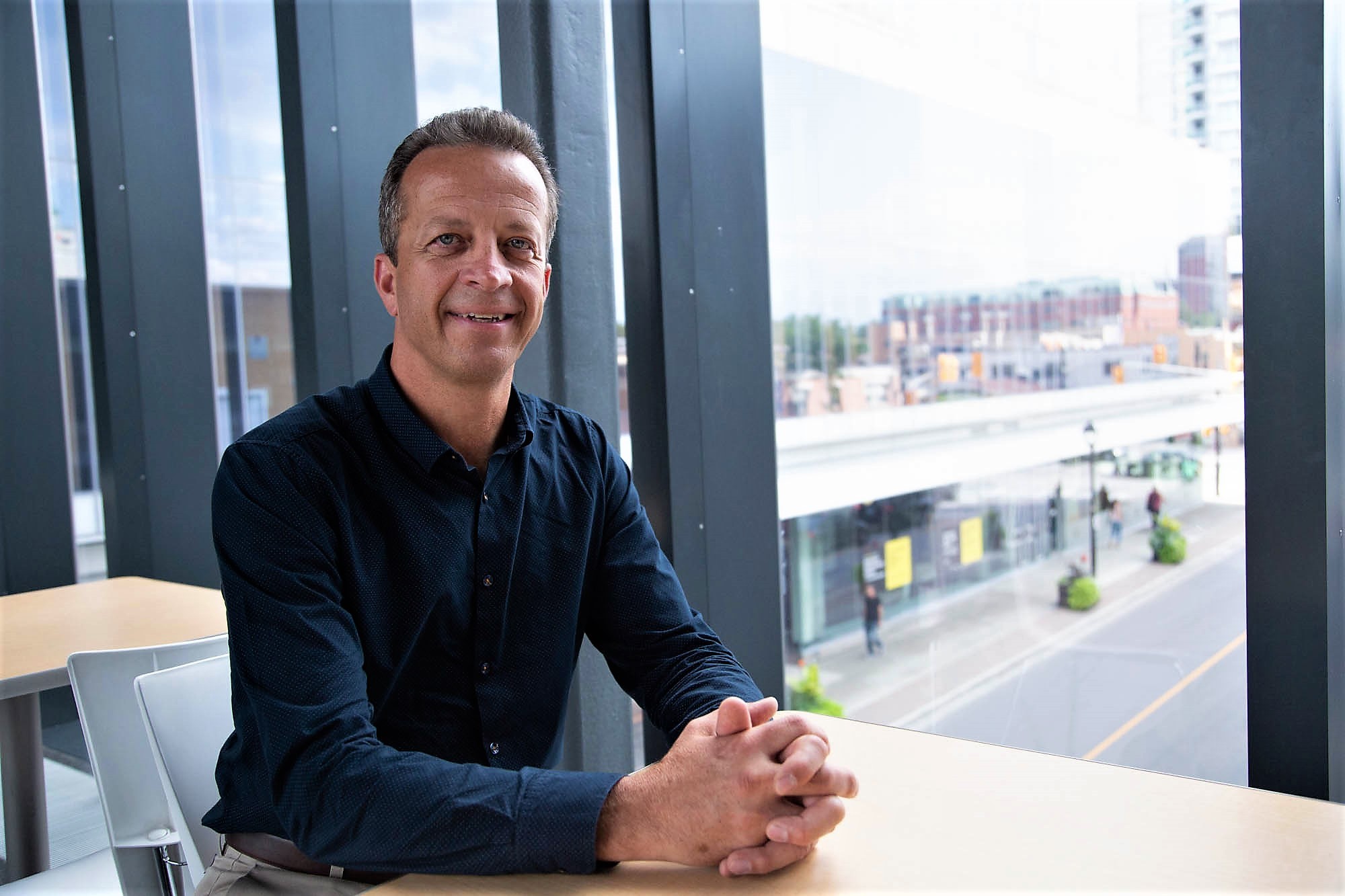 Brampton Transit general manager Alex Milojevic said that ADTWGO is still a ways off, and a number of developments need to be in place before it is implemented. “One of the things they (Metrolinx) have committed to is, from Union Station up to Bramalea Station, all-day, two-way GO train service electrified. So it wouldn’t be diesel locomotives; it would be electrified, with 15 minutes’ frequency.” Milojevic and former minister of transportation Jeff Yurek estimated back in January that ADTWGO would be implemented some time in 2024.

The schedule announced Thursday will come into force on Aug. 31.