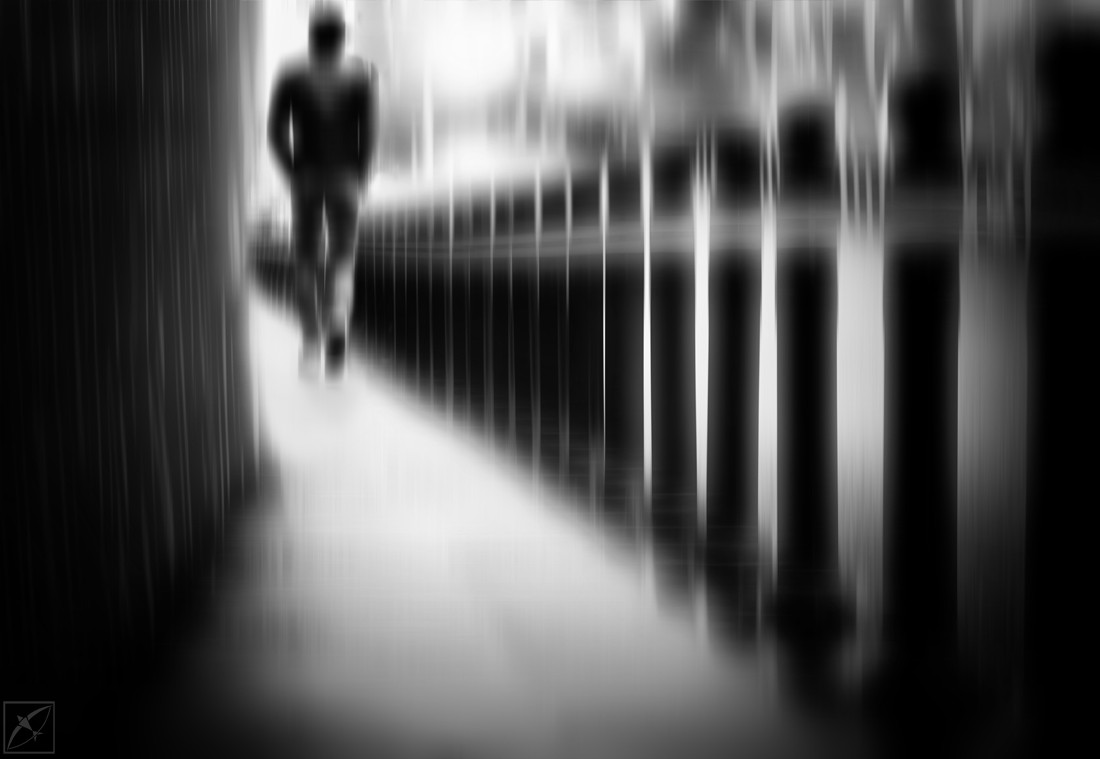 The numbing reality of human trafficking in Canada places victims inside a situation beyond their control. More than 2,400 years ago, Plato described a similar condition in his allegory of the cave.

People are shackled inside a dark space. They are slaves. Shadows cast by others apathetic to their enslavement, create the only reality the entrapped will ever know, projected onto a wall in front of them. The dark shapes become the reality of who they think they are.

In many ways, young women today, particularly Indigenous women — who account for only 4 percent of the Canadian female population, but more than 50 percent of sex trafficking victims — are entrapped by a society that manipulates them. Many become easy prey for a horrific crime.

It will take a titanic shift within many of our most powerful institutions, and by a society largely unconcerned about this rapidly spreading international enterprise, to really effect change.

One way is through our elected officials.

This week, representatives from Brampton, Mississauga and municipalities across Ontario are meeting with provincial leaders in Ottawa to discuss the province’s most pressing issues.

It’s unclear if human trafficking will be one of the talking points.

Brampton and the Region of Peel’s list of priorities  include zero mention of the issue, despite the region being a hotbed for human trafficking.

In 2016, for instance, while Ontario accounted for 65 percent of Canada’s human trafficking cases, 62 percent of those cases had roots in the GTA. 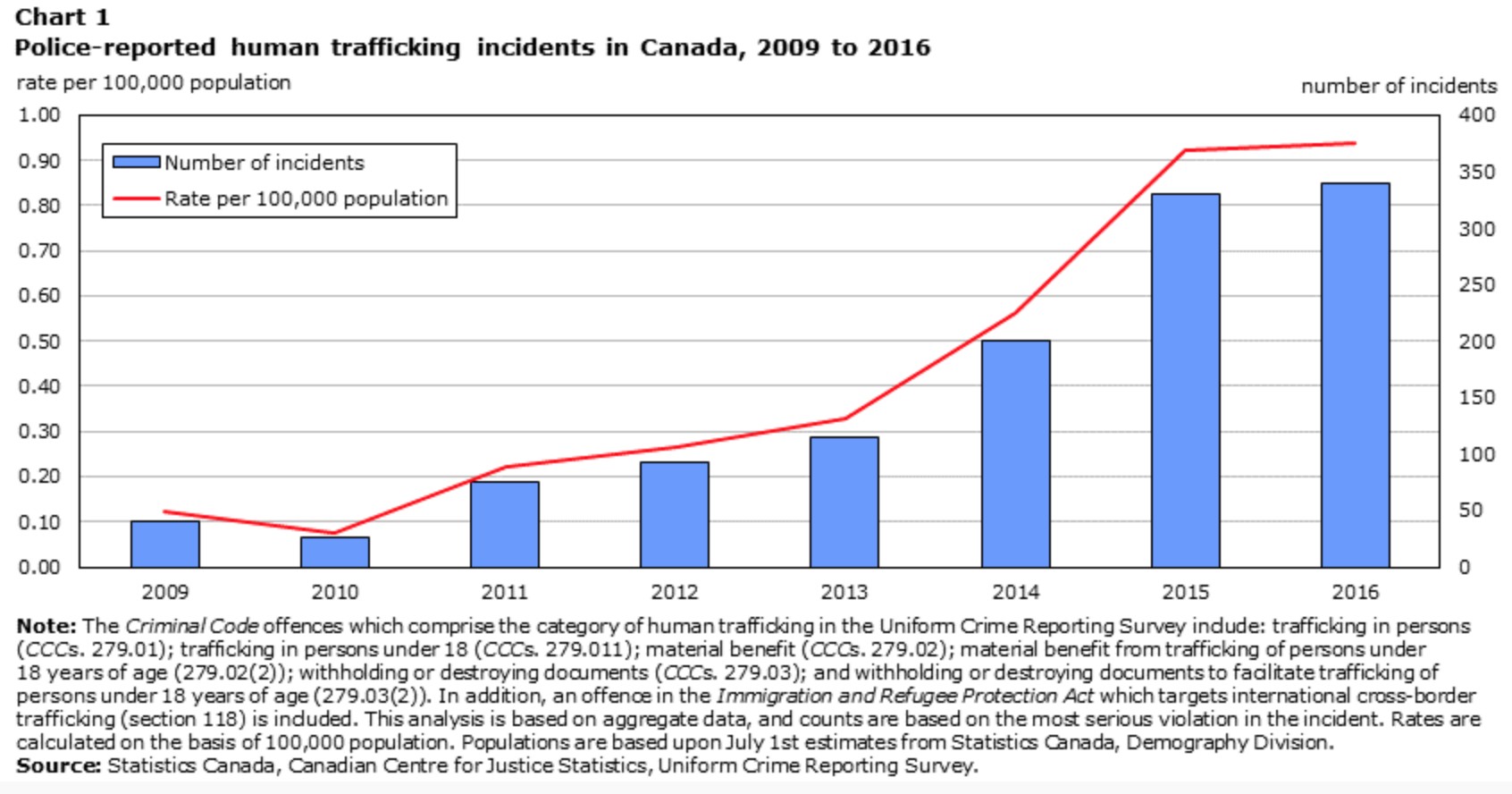 The reasons are fairly simple. Major highways, particularly the 401, crisscross the area, making it easy to move victims. Proximity to Pearson International Airport opens another portal of transport for trafficking networks, many of which extend across international boundaries, and the turnover of travellers coming and going creates no lack of new clientele. Finally, the abundance of hotels in the area offer many places to conduct this criminal business.

But while our elected leaders gather at the Association of Municipalities of Ontario annual meeting to advocate for funding in the areas of transit, healthcare, housing and infrastructure, all significant local issues that directly impact citizens in their backyard, the plague of this latest form of slavery, remains in the shadows.

According to Pat Vanini, AMO Executive Director, there is nothing stopping representatives from raising the topic during the annual conference, in fact, the association would welcome the idea. A spokesperson explained that the AMO doesn’t set the priorities, but rather advocates for what municipalities say is important.

Having the advocacy power of AMO in the battle against human trafficking could provide a much needed spotlight to help raise considerable awareness about the issue. Awareness is important not only for the visibility of the issue for the public, but when it comes to provincial and federal funding, the old adage of out of sight out of mind could not be more true.

In 2018, violent crime in Peel Region captured public attention, and as a result the regional council approved budgeting for 55 new police officers to help address the issue. But while human trafficking continues to be one of the fastest growing criminal problems in the region, the issue has seen no equivalent injection of resources.

According to Danny Marttini, a spokesperson for Peel Regional Police, between 2005 and 2018 there were 100 cases in Peel which saw human trafficking charges laid. However, this number provides only a keyhole’s view into the true extent of the rapidly growing problem, as statistics around human trafficking are notoriously unreliable and underreported.

Only 22 of the 100 cases resulted in a charge for human trafficking, while many offenders end up being found guilty of other offences, which are easier to prove in court.

Despite having much higher rates of activity here, unlike their neighbouring counterparts in Durham and York, Peel Regional Police does not have a dedicated human trafficking unit. Marttini did not answer whether Peel has ever given thought to forming such a dedicated unit, explaining that officers in Peel’s Vice team, and from within the Vice, Narcotics, and Street Level Organized Crime Unit handle human trafficking cases in the region.

Additional funding from the federal and provincial government could go a long way to assisting Peel police in handling these types of investigations which are notorious for being time-consuming and complex, involving networks that stretch across Canada or even into other countries. More funding would also allow for more proactive sting operations, which target the Johns, the men looking to purchase sex. Peel police have undertaken such investigations in the past, Marttini says.

Improving the funding situation for not only police, but the social services that support victims of human trafficking is something stakeholders have been demanding for years.

The point was most recently raised during the Global Conference on Human Trafficking and Trauma, hosted by Family Services of Peel at the end of June in Mississauga. 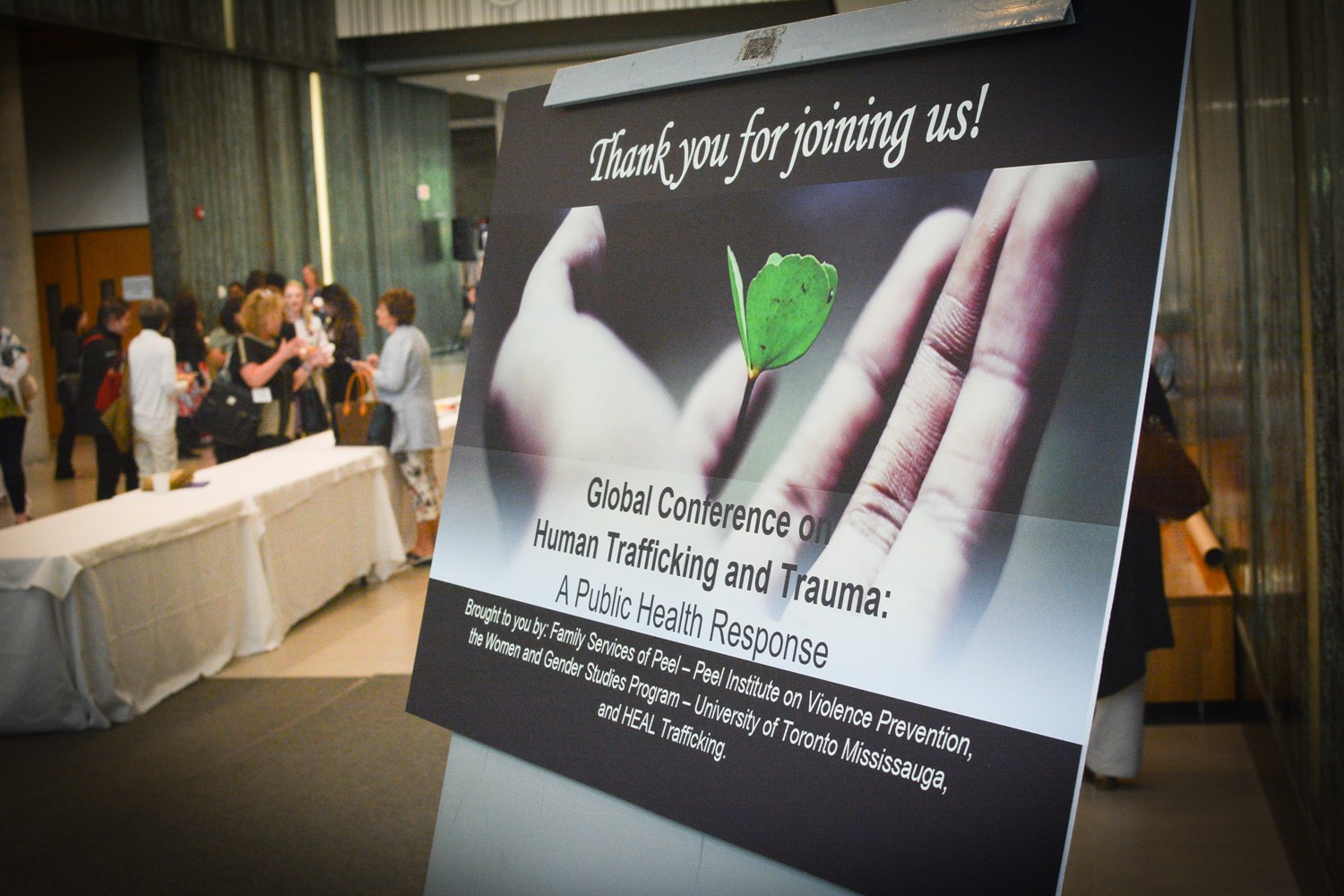 Const. Joy Brown, a member of the Peel Regional Police’s Community Mobilization Unit providing services and education to at-risk, vulnerable communities in Peel, said during the conference that advocating for sustainable funding should be a priority for local politicians. Brown presented to the conference alongside Caledon Councillor Johanna Downey, both members of the Peel Region Human Trafficking Service Providers Committee.

“We don’t want to have the programs in place, have people get comfortable with it and know that it’s there, then all of a sudden it drops off,” Brown told the seminar.

She wasn’t the only one. Monica Riutort, lead researcher for the Peel Institute on Violence Prevention, explained that Family Services of Peel received funding from the provincial government for the recently completed human trafficking needs assessment, but there has been no word about new money to act on it.

In Canada, the majority of people trafficked are females younger than 25. Indigenous females make up a startling percentage of trafficked individuals. Young Indigenous women account for only 4 percent of the Canadian female population but represent more than 50 percent of sex trafficking victims.

As ground zero for Ontario’s human trafficking plague, the number of survivors in Peel requires a significant investment from both municipalities and the police service. The two organizations work together on the region’s Human Trafficking Service Providers Committee to address the issue.

A key success of the group is the creation of a human trafficking protocol and what is being called a “care path.”

The Region of Peel has also taken more practical steps recently with a new $1.3 million program to create additional shelter beds for survivors of human trafficking. The new shelter spaces will be operated by the Elizabeth Fry Society under a three-year contract with the region. The spots are reserved for females and female-identifying survivors.

But it’s a drop in the bucket in terms of the actual need. 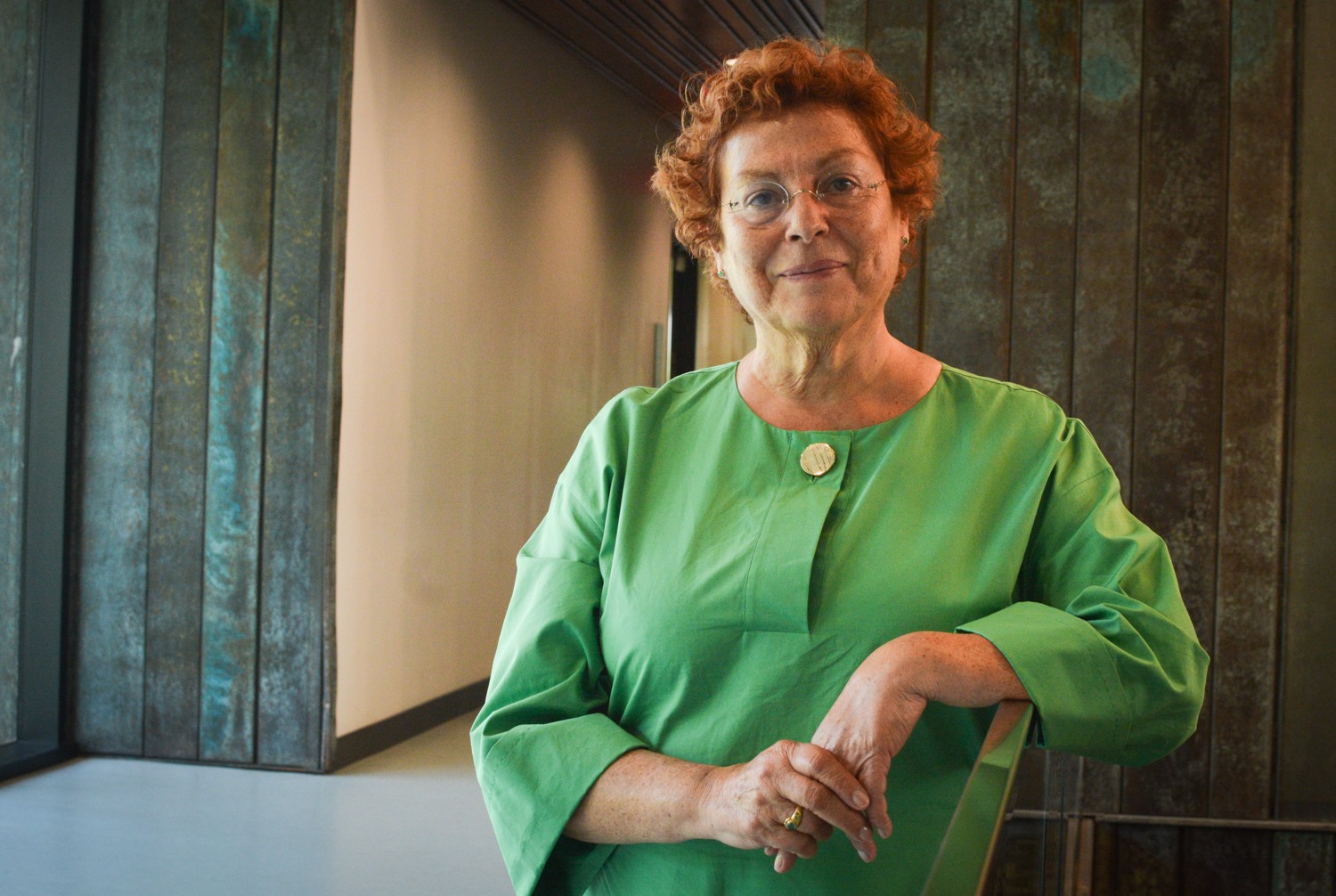 “Safe homes that have on-staff volunteers with human trafficking training can be excellent resources for victims, as often, victims do not know where to turn to escape the complicated trade of sex trafficking,” the report says.

Raising the issue with AMO could be a great place to start.