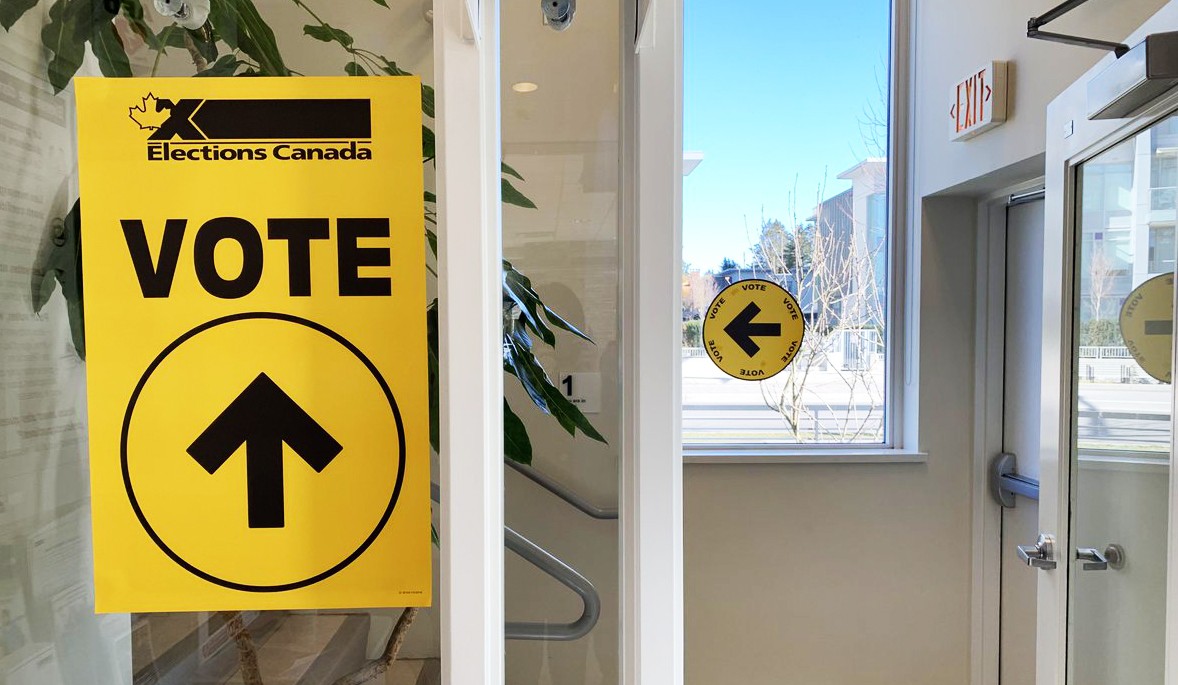 In less than 80 days, Bramptonians will join voters across the country in casting their ballots to choose the person they think will best represent their interests on Parliament Hill.

With the most heated moments of the campaign still to come this fall, much of the early drama has focused on the shifting popularity of Liberal Prime Minister Justin Trudeau and his main contender Andrew Scheer, leader of the Conservative Party of Canada. Recent poll results have the two in a statistical tie to nab the PM’s seat, with NDP Leader Jagmeet Singh a distant third.

What typically gets lost in the national coverage is the local focus. While Canadians in effect will be choosing the next prime minister, technically they are voting for a local MP, and right now, Brampton’s slate is filling out with individuals looking to capture votes come Oct. 21.

Here’s a look at the names Bramptonians can expect to see on their ballots this fall. The list remains incomplete as some parties have yet to officially name a full slate of candidates. The Green Party, as of Aug. 10, has yet to name any in Brampton. 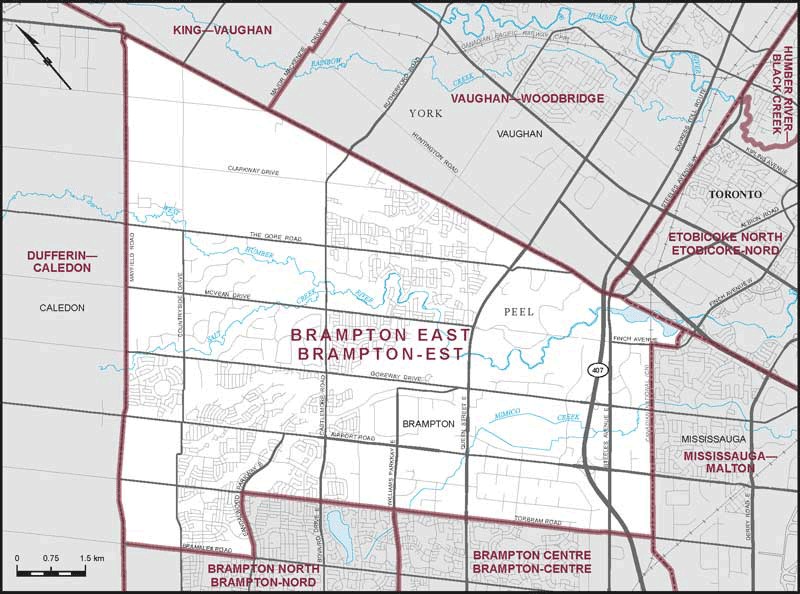 This riding has seen its fair share of tumult over the past four years. Sitting MP Raj Grewal, elected in 2015 as a Liberal, was ousted from the party caucus late last year following a scandal about an admitted serious gambling problem, which first prompted him to announce he’d resign. He later reversed his statement and stayed on as an independent. He has yet to indicate whether he will run in October.

Questions centred on reports that Grewal was being watched by the RCMP as part of a money-laundering investigation, something the Mounties never confirmed. He was also the subject of an ethics commissioner investigation.

Back in Brampton, The Pointer exposed the details of a land deal in which the city eventually paid $1 million more than first negotiated for a swath of land needed to expand Goreway Drive and eliminate a traffic bottleneck in the area. A private group purchased the land before the city could settle the deal, then flipped it to the city at a profit months later. It was revealed that details of the city’s offer on the land were shared by then mayor Linda Jeffrey’s assistant, Hasneet Singh Punia, with Grewal and Mississauga MP Navdeep Bains. Both MPs acknowledged receiving the information but denied that they had shared it with the private group Goreway Heaven Inc., which purchased the property.

Grewal has not made his political future known and had not responded to a request for comment sent by The Pointer as of this publication. 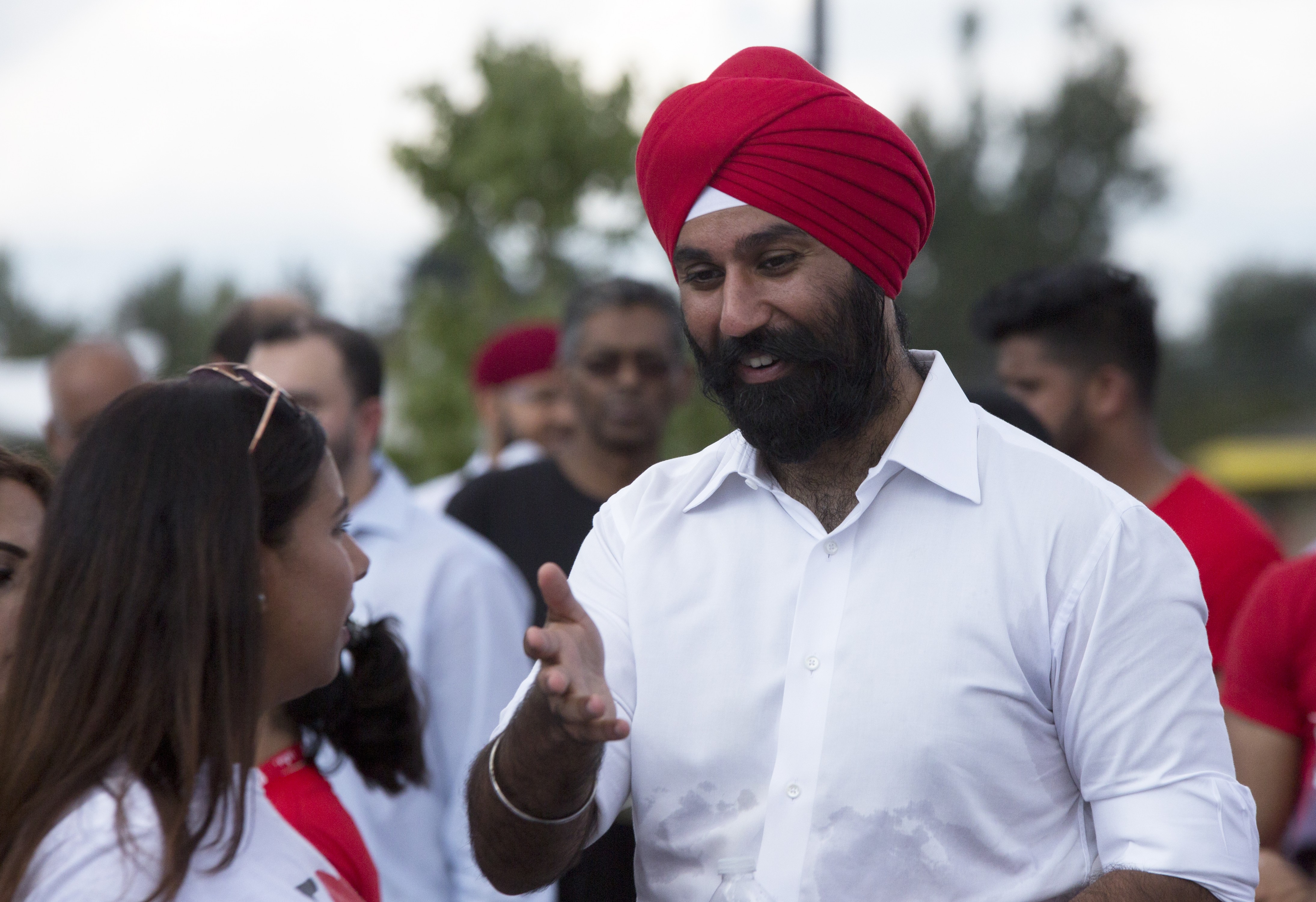 While the ballot remains incomplete, there are already several individuals looking to challenge Grewal for the Brampton East seat.

The Liberal Party recently nominated the largely unknown Maninder Sidhu for the seat, the only one to seek the nomination.

The NDP named Saranjit Singh, an in-house lawyer for the Canadian Union of Public Employees, in a nominating celebration on July 21. 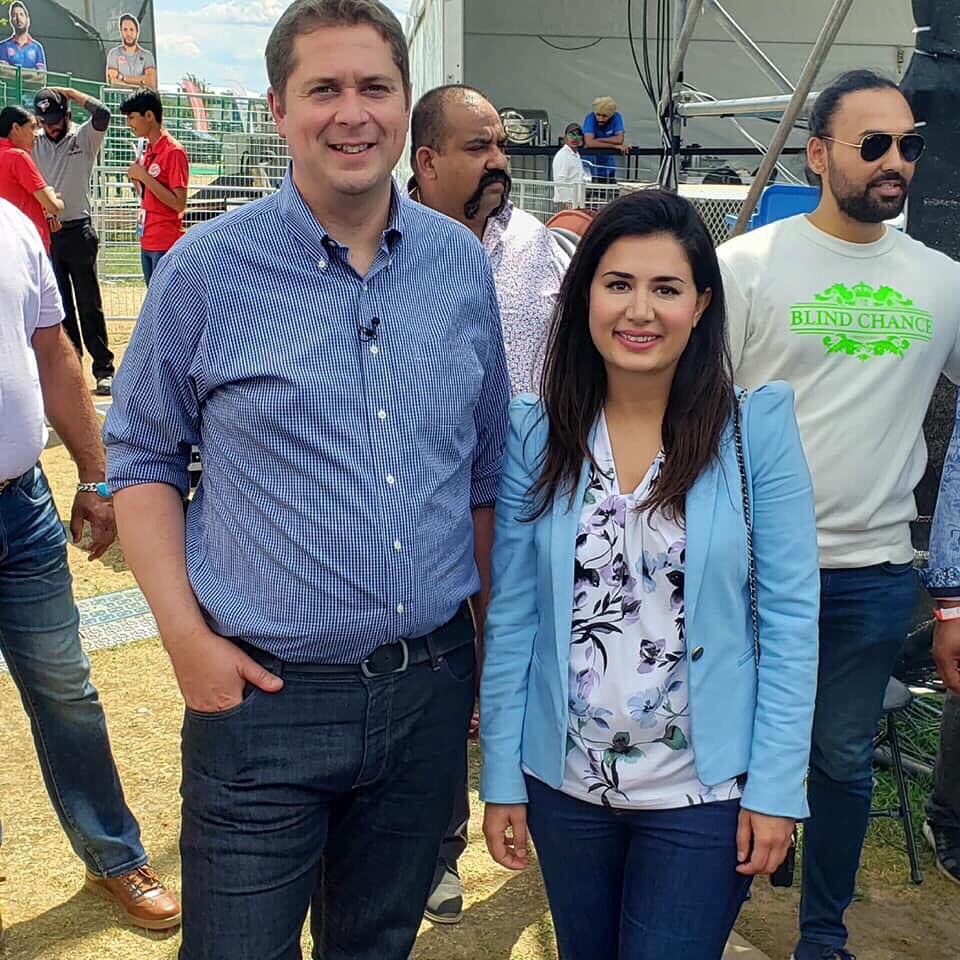 The Conservatives have chosen small business owner and telecom executive Ramona Benson Singh to contest Grewal’s riding. Singh has experience with the Ontario PCs, having worked on Doug Ford’s “get out the vote” and robocall campaigns.

Maxime Bernier’s People’s Party of Canada may be the newest entry on the party scene, but it is making its presence known in Brampton, with a full slate of candidates. For Brampton East, the party has named computer engineer Guarav Walia. 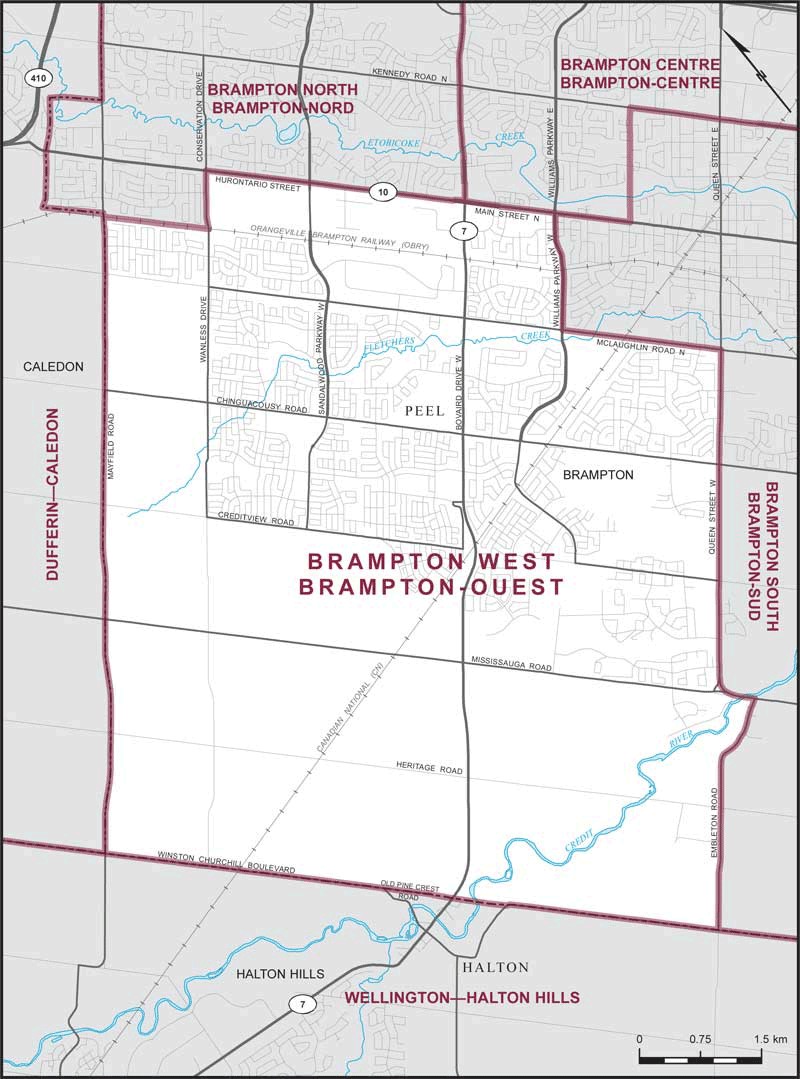 According to her social media feeds, incumbent Liberal MP Kamal Khera is already hitting the streets to convince Bramptonians she is the best candidate to continue fighting for them in Ottawa. Khera, elected as one of the five Liberal MPs who swept the Brampton ridings in the 2015 election, has taken the floor 287 times in the House of Commons, according to the Hansard public record, and is currently parliamentary secretary to the minister of international development. She did not sponsor any bills or bring forward any private member’s motions over the past four years.

She already faces a number of challengers. 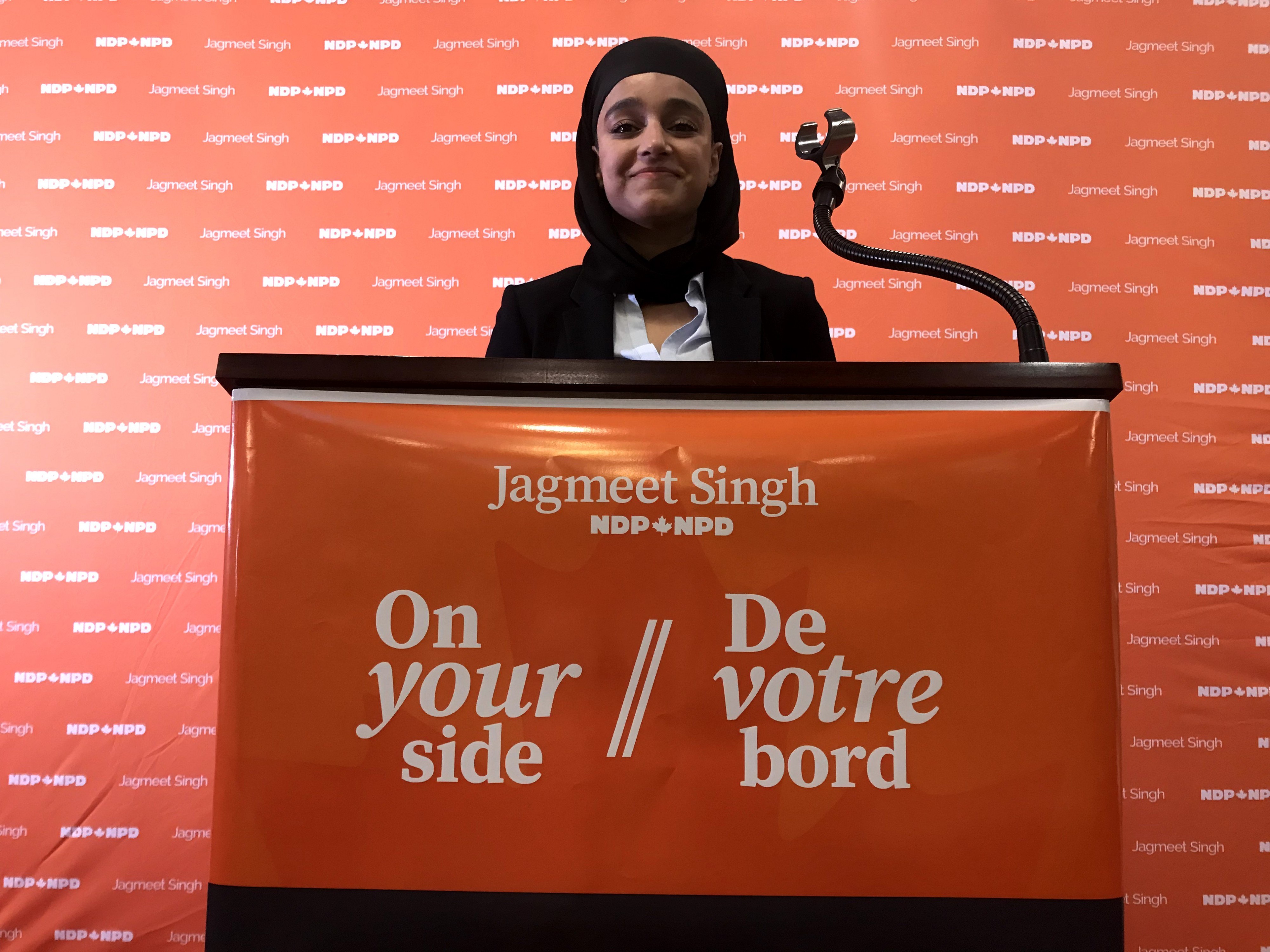 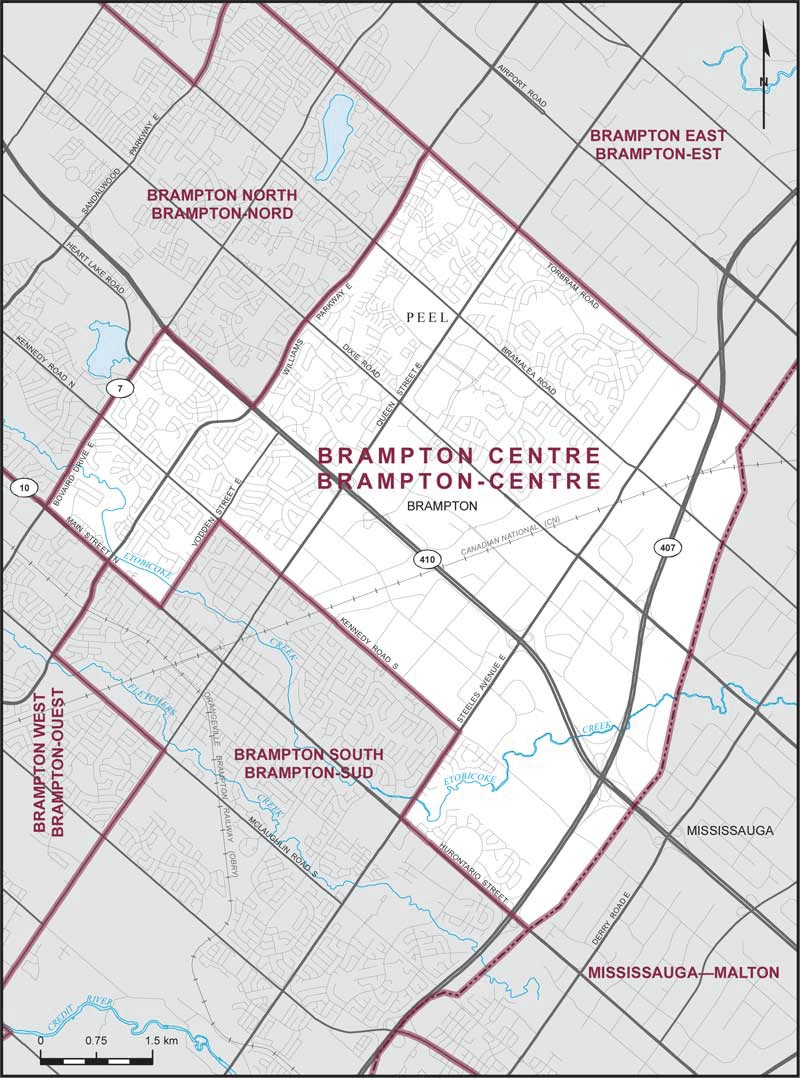 In 2015, Liberal Ramesh Sangha captured the riding of Brampton Centre by convincing nearly half of the riding that he was the right choice for the job. Sangha won the riding with 19,277 votes, or 49 percent. The tally was more than enough to defeat Conservative incumbent Bal Gosal, who garnered 34 percent of the vote.

Gosal tried his hand at municipal politics in 2018, finishing third in the mayor’s race with only 5 percent of the vote. While Gosal appears to have thrown in the towel when it comes to politics, his wife has decided to step into the ring. Pawanjit Gosal, the principal broker for JSP Insurance and Financial Services, is the Conservative candidate and will be Sangha’s main challenger for Brampton Centre. 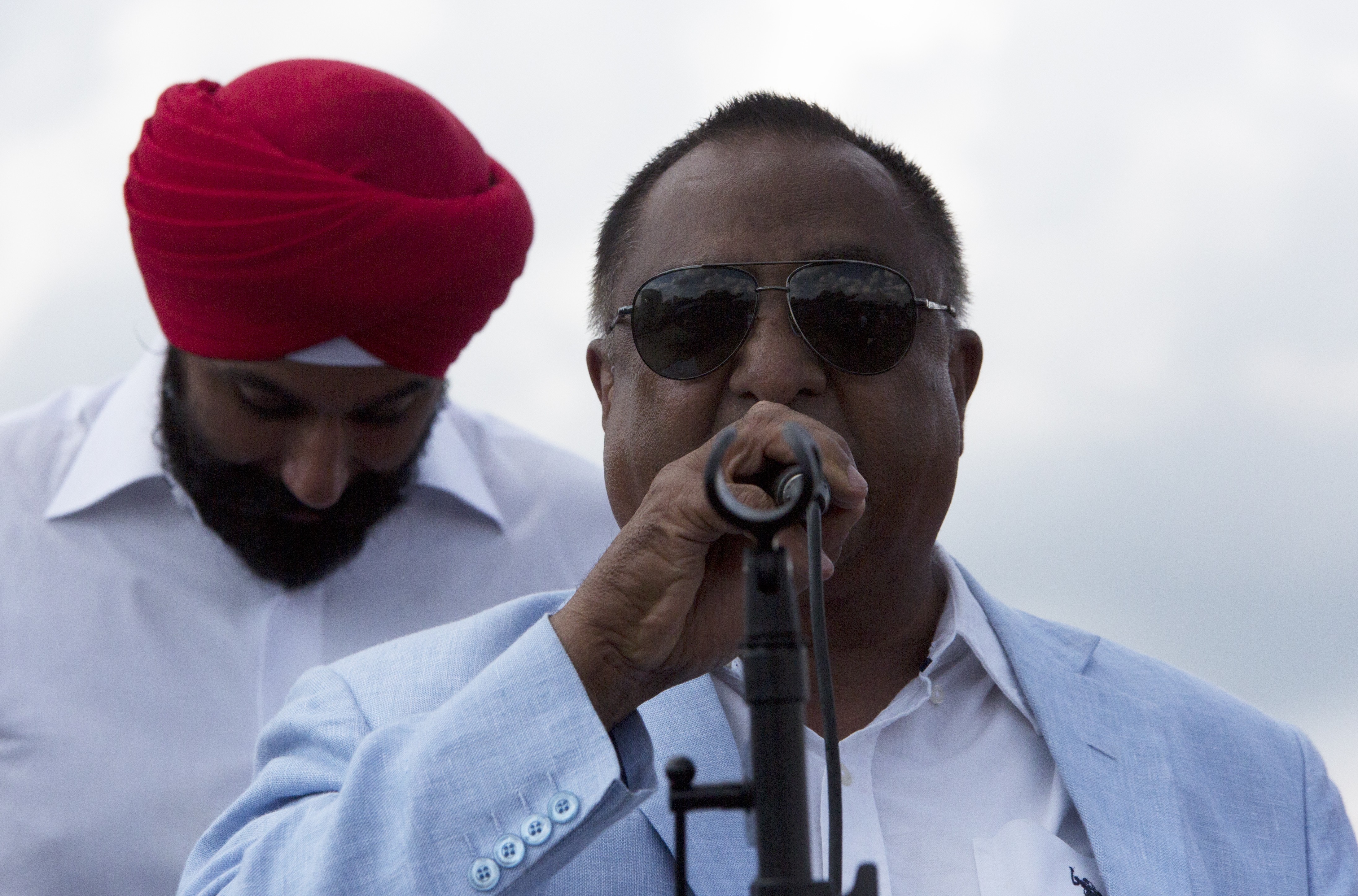 The NDP and Greens have yet to name candidates in the riding, while the People’s Party has nominated Brampton businessman Baljit Singh Bawa. 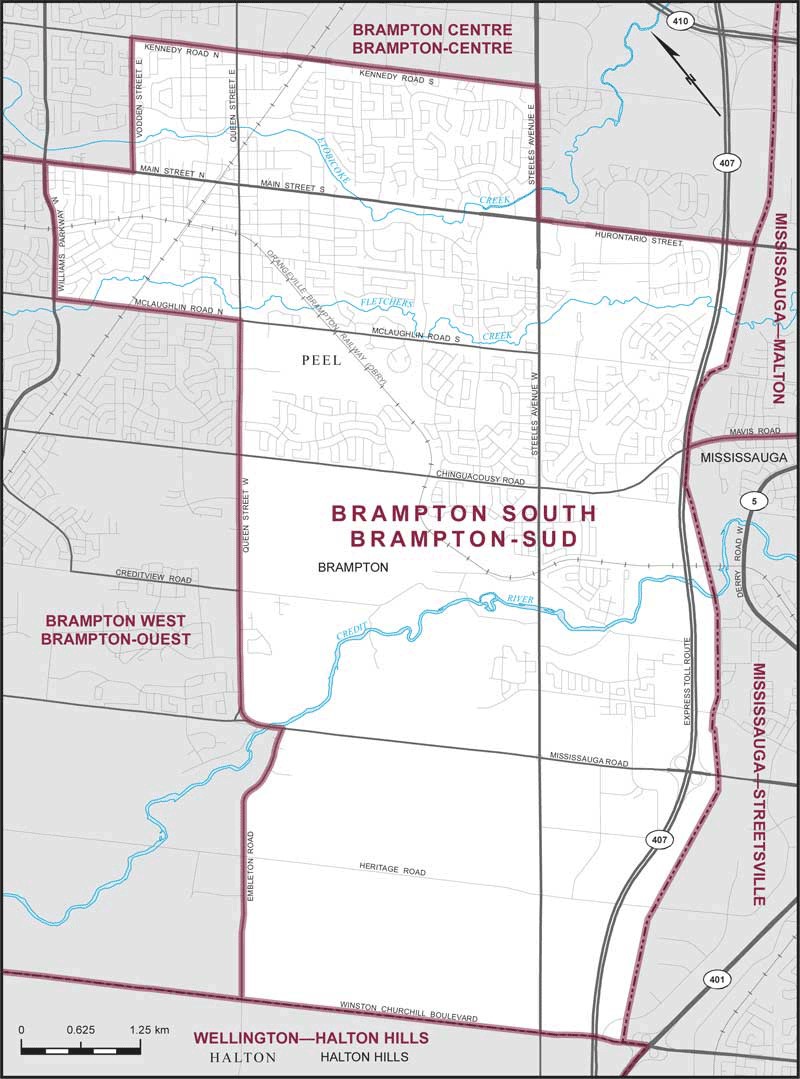 The slate is filling up in Brampton South, with a trio of challengers coming forward to challenge Liberal incumbent Sonia Sidhu for the riding. In 2015, Sidhu captured Brampton South with 52 percent of the vote, and she has already launched her campaign headquarters for the fall election as she seeks to repeat the feat.

Looking to unseat her will be Conservative candidate Ramandeep Singh Brar, owner of trucking company Olympian Group Systems Inc.; mortgage specialists Mandeep Kaur for the NDP; and Rajwinder Ghuman for the People’s Party. 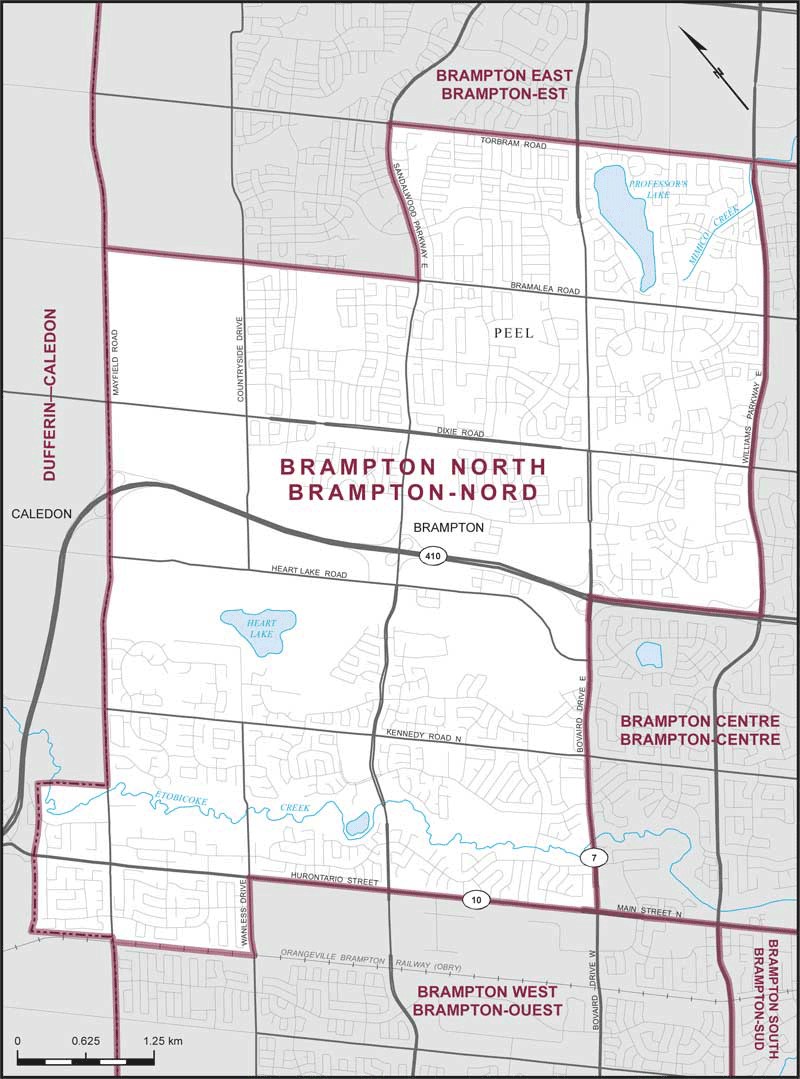 To date, only two candidates have come forward to challenge Liberal incumbent Ruby Sahota for the riding of Brampton North. Sahota, elected with 48 percent of the vote in 2015, has kept busy during her time in Ottawa as a member of five committees or sub-committees, including procedure and house affairs, public safety and national security, and the sub-committee on the code of conduct as it relates to MPs and sexual harassment.

Challenging Sahota is Arpan Khanna, founder of communications firm Magna Strategies, running under the Conservative banner. Khanna has had plenty of time to prepare for the fall campaign, having been nominated early in 2018. 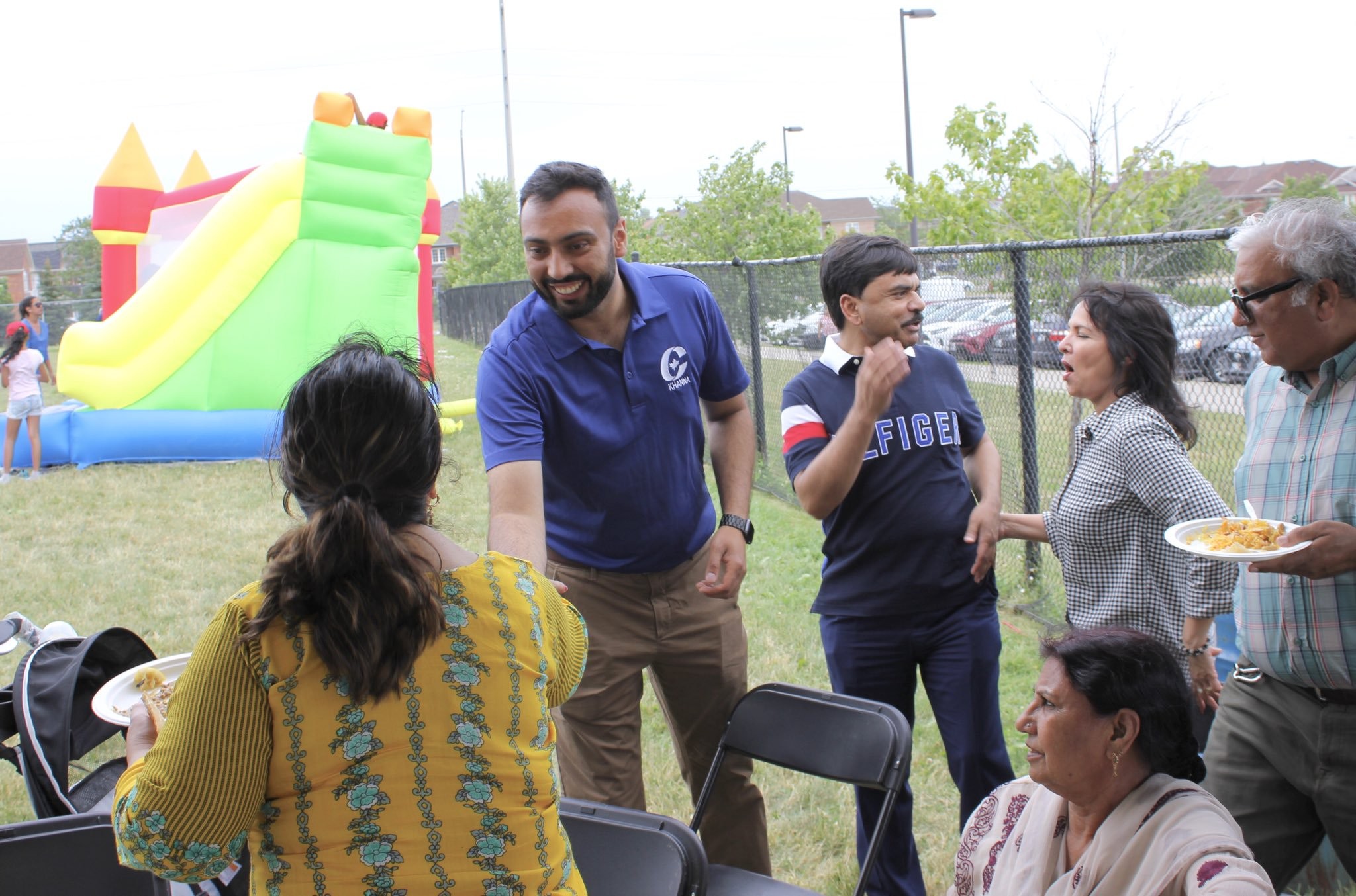 As well, the People’s Party has nominated Dufferin County resident Keith Frazer to run in the riding. The NDP has yet to name a candidate.