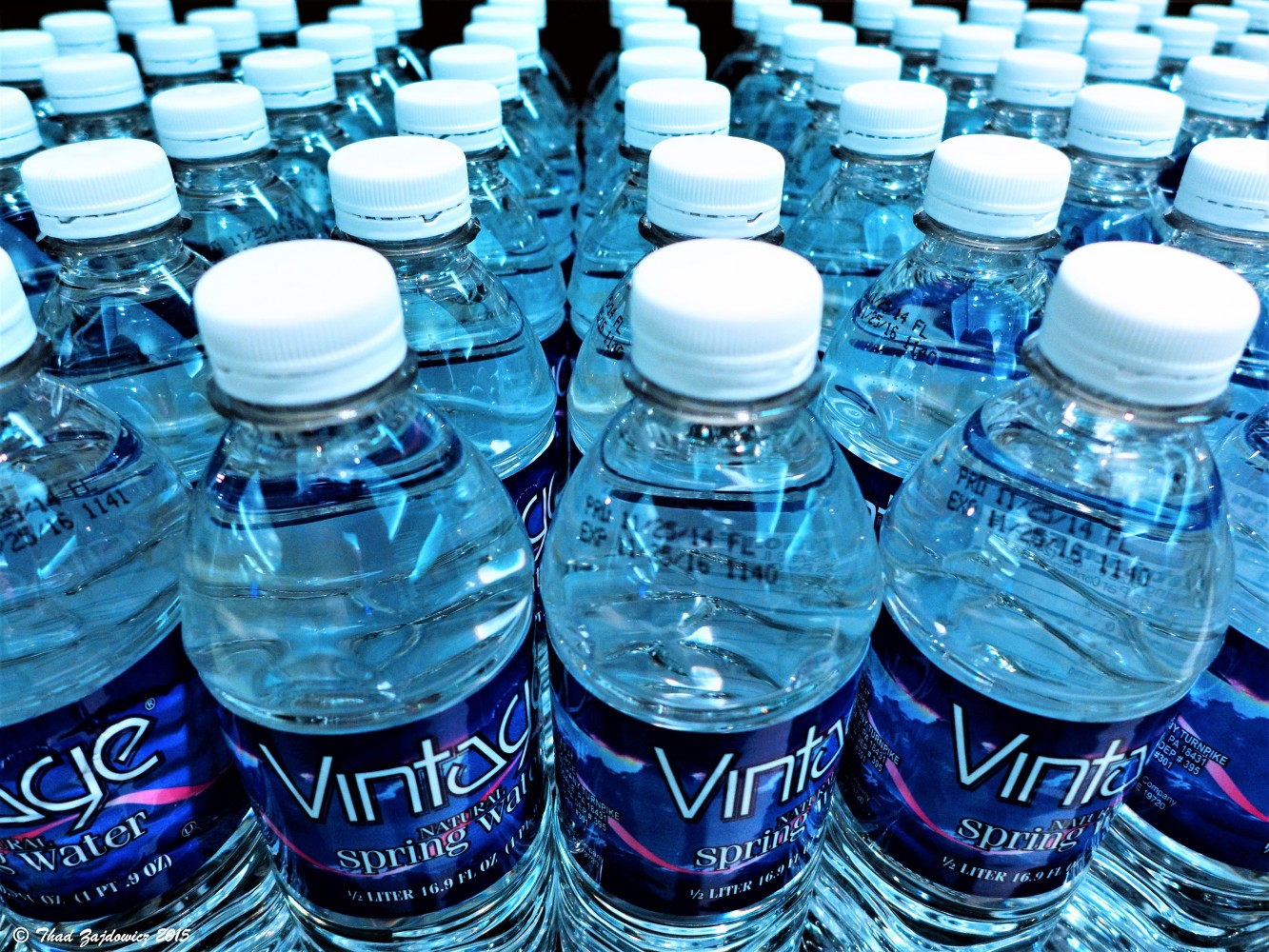 Yes, ban plastics, but give us alternatives, Bramptonians tell Ottawa

When Englishman Alexander Parkes took the stage in 1862 to demonstrate the use of a compound called Parkesine in front of a bustling crowd at an international exhibition, he surely didn’t imagine that his most prized invention — the first plastic — would not only start a manufacturing revolution, but become deeply ingrained in our lives. Even less could he have imagined the negative effects would be so severe that the story might come full circle.

Two of the most significant issues besetting the planet are climate change and contamination of our oceans. In both, plastic plays a huge role. To tackle these problems, the federal government intends to ban single-use plastic — plastic bags, bottles, cups, spoons and maybe much more — from 2021 onwards. While experts believe the move could have a positive impact, shunning plastic won’t be convenient. Our dependence on the material is such that the question has to be asked: Are people willing to relinquish their habits for the greater good? 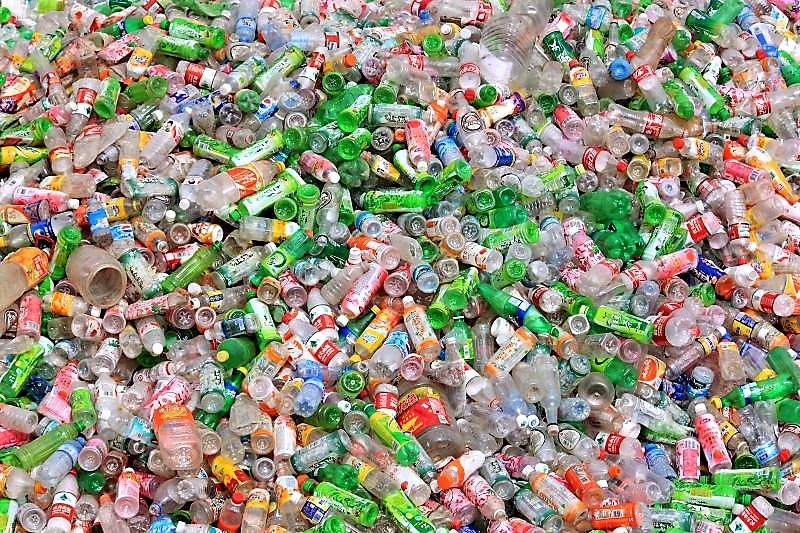 The Pointer spoke to more than a dozen people in Brampton to put that question to the test. Their answers suggest the desire to limit plastic use is strong, but concerns about the ban linger.

Seated at a McDonald’s outlet inside a Walmart store in Brampton, Sharon Blakeley expressed her thoughts with a sense of urgency. The parish administrator at St. Jude’s Anglican Church pointed at a customer strolling by with his cart filled with boxes of bottled water. “We live in a country where we don’t need to drink bottled water, especially when all we do with that bottle is throw it away after we’ve finished drinking from it.” Blakeley said. “It’s a one-use thing.”

She said she supports the ban and is appalled by how plastic is entrenched in the packaging of most products. Laziness keeps people them from disposing of such materials responsibly, which makes the environmental issues even worse. “When somebody gets home they are just going to throw it away, which adds to the problem,” she said. “We don’t need it wrapped up like it’s going in for surgery.” She said she would like to see all products packed in biodegradable and combustible containers, which could be “put back into the earth. We need to get rid of these plastics.” 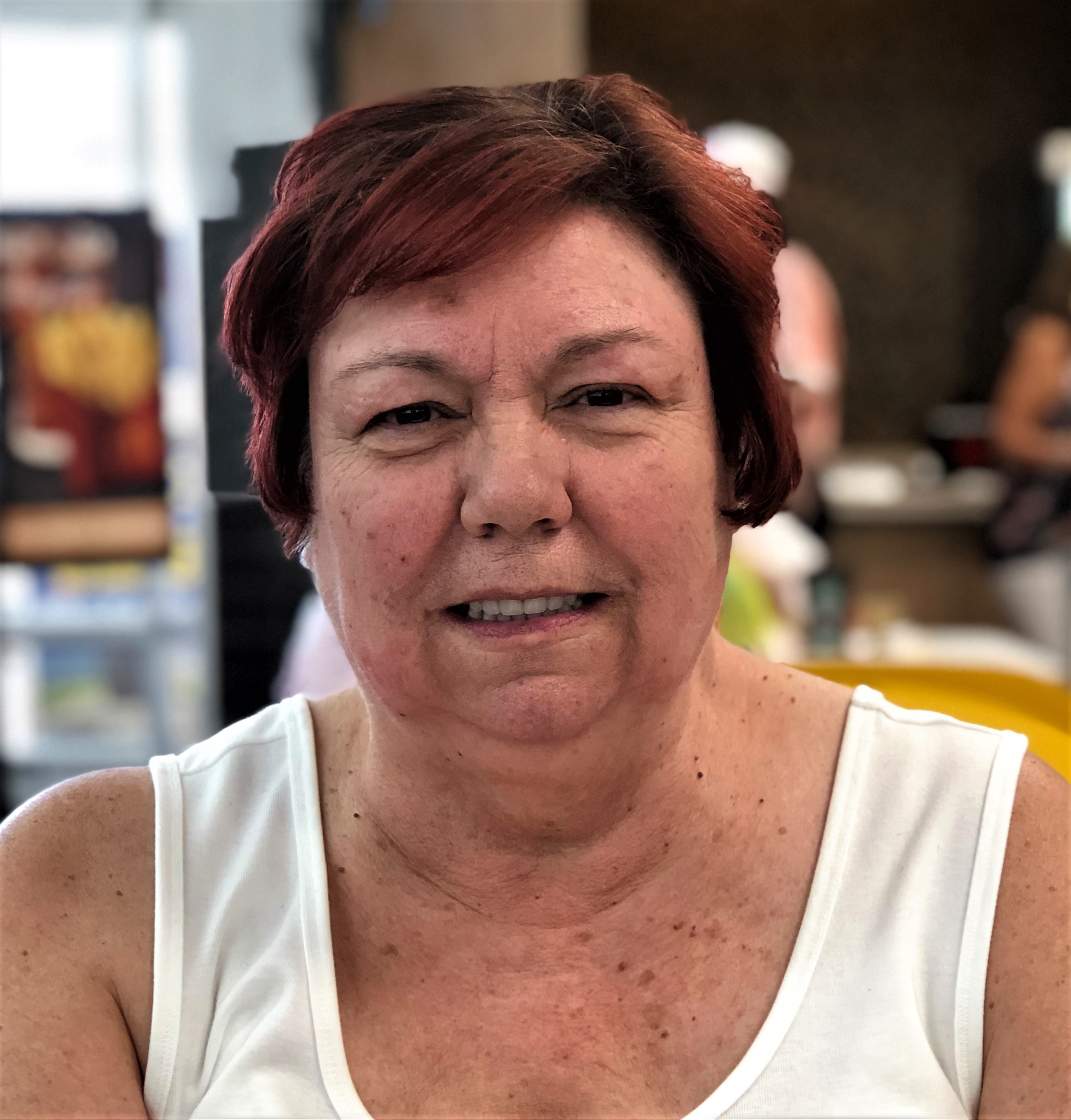 She dismissed concerns about paying more for biodegradable materials, saying there was a time when plastic wasn’t as pervasive as it is now and that inconvenience could be mitigated if manufacturers acted responsibly. “I don’t think getting rid of plastic would drive up the prices,” she said. “I grew up in an era when we had a shopping bag that was made out of reed, or woven in some way, which lasted for years, and you took it with you when you went shopping.”

However, before the government bans plastic, Blakeley said it is important to be ready with replacements that ease the transition. The government, she said, “can’t suddenly go, ‘We’re banning it and we don’t care how you’re going to replace it.’ They can’t just pull the plug and expect change to happen.”

Amy Fortuna, a barber in Brampton, echoed Blakely in part, saying she wouldn’t support a ban unless the government comes up with comprehensive solutions for replacing it. Technology needs to catch up  and she isn’t certain if plastics could be completely replaced yet. “It’s a matter of time, but I don’t think we have enough material to completely ban it,” Fortuna said. “They need to think it through before they cut it all off.”

Plastics make up a large proportion of material going into landfills and sometimes into incinerators, where they produce gases that aggravate climate change. Only 10 percent of all plastics get recycled, which means filling landfills with a barrage of plastic materials that will endure for centuries, perhaps millennia.

Coal, natural gas and crude oil all play a role in the production of various types of plastic. A recent report from the Center for International Environmental Law puts the 2019 worldwide greenhouse gas emissions from production and incineration of plastics at 860 million tonnes, the equivalent of 189 500Mw coal-fired power plants running full-time. It estimates that could reach 1.3 billion tonnes by 2030 and 2.75 billion tonnes by 2050 if current trends continue, making the plastic lifecycle an ever more potent contributor to climate change.

Fortuna expressed concerns about the extent to which natural disasters are becoming more frequent and severe with climate change. “There were cyclones and heatwaves before, but not at this scale,” Fortuna said. “This has only been the past two or three generations. Before that it wasn’t an issue."

Shubham Dhiman, an international student at Centennial College, said he doesn’t support the ban, although he thinks plastic use needs to be reduced. Dhiman said that instead of an outright ban, the government should put a cap on production of plastic material such as plastic bags, which would encourage people to re-use such materials. 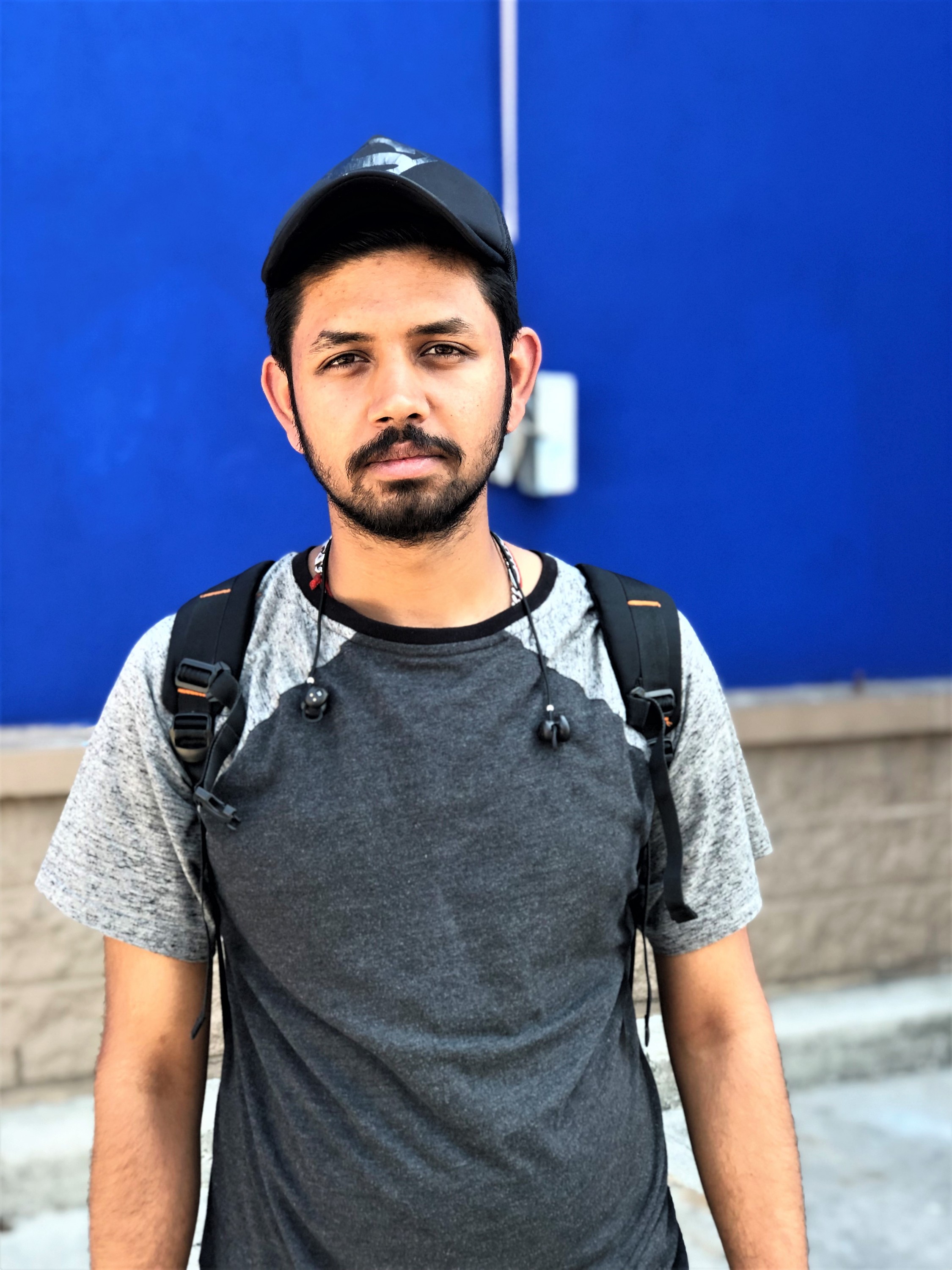 “Many people buy these bags from the stores and just throw them away. If we, instead, use them until they wear out, we can reduce their impact,” Dhiman said. Ditching plastic completely may put consumers at the mercy of those selling reusable bags. “Companies could exploit us by charging very high prices,” he said. Despite reading about climate change, he said he doesn’t feel a significant difference in the environment.

Ronelle Stapleton, a community worker currently on maternity leave, said she fully supports a ban. Stapleton expressed concerns about the impact of plastics in the oceans on sea life, which suffers when plastics break down into tiny particles. “I think it’s a great idea,” she said, suggesting that many other materials should be targeted. “We should also start going paperless,” she suggested. “We’re cutting trees, which will increase carbon dioxide.” 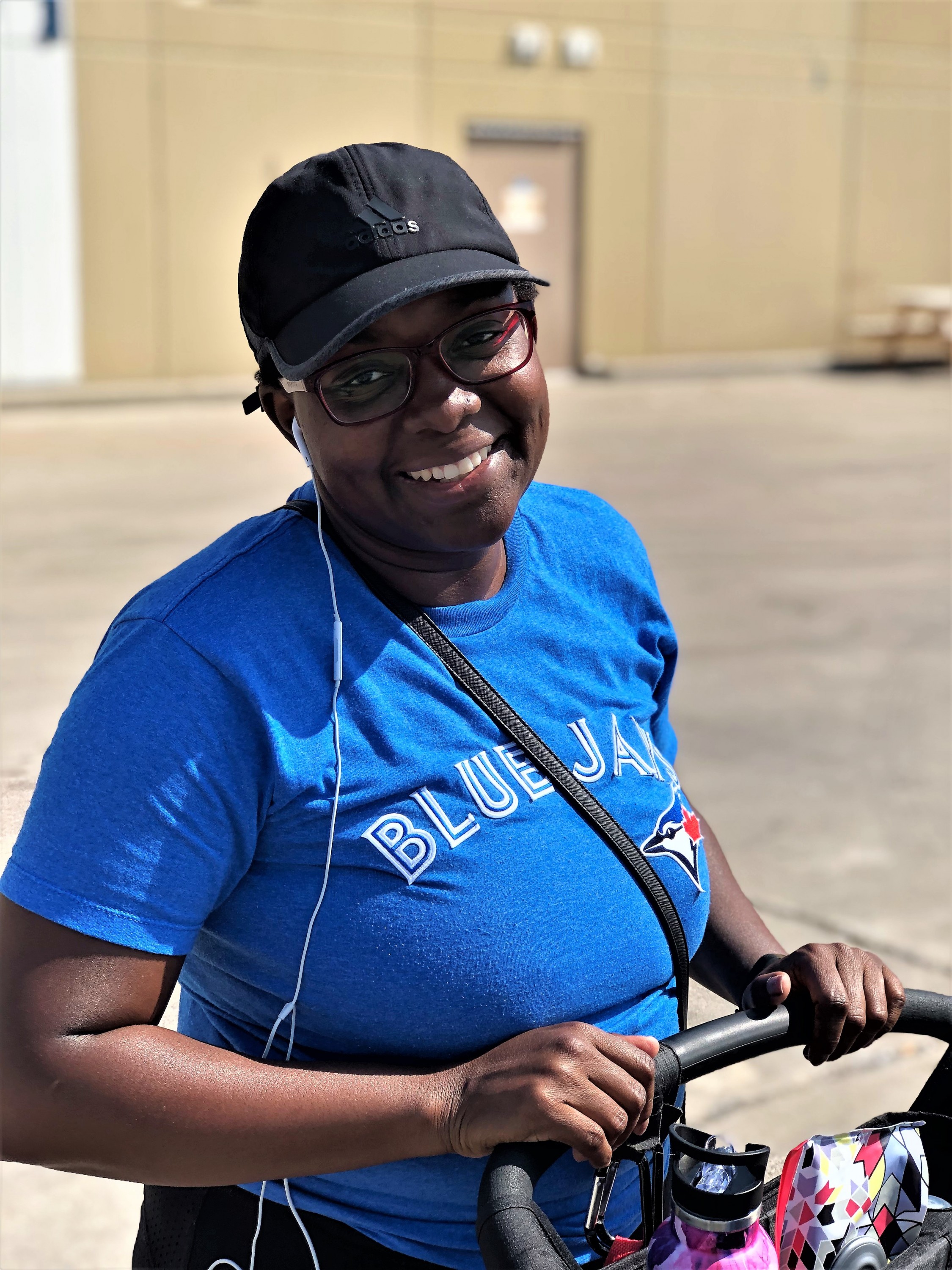 Shari Klusnczynski, a product demonstrator at Walmart, said she favours the ban and said the way waste is managed is crucial. “So much of it is going to landfills. There needs to be a way out of this.” Klusnczynski said she wouldn’t mind paying a higher price for biodegradable containers. “I would also like a money-back return of such materials.”

It’s important that we take initiative, shed our laziness, and not give in to the lure of convenience, she said. “I mean, I do it too. I have a bag in the car, but I’m too lazy to get it. So I might as well take one from the store,” she said. “That shouldn’t happen.” 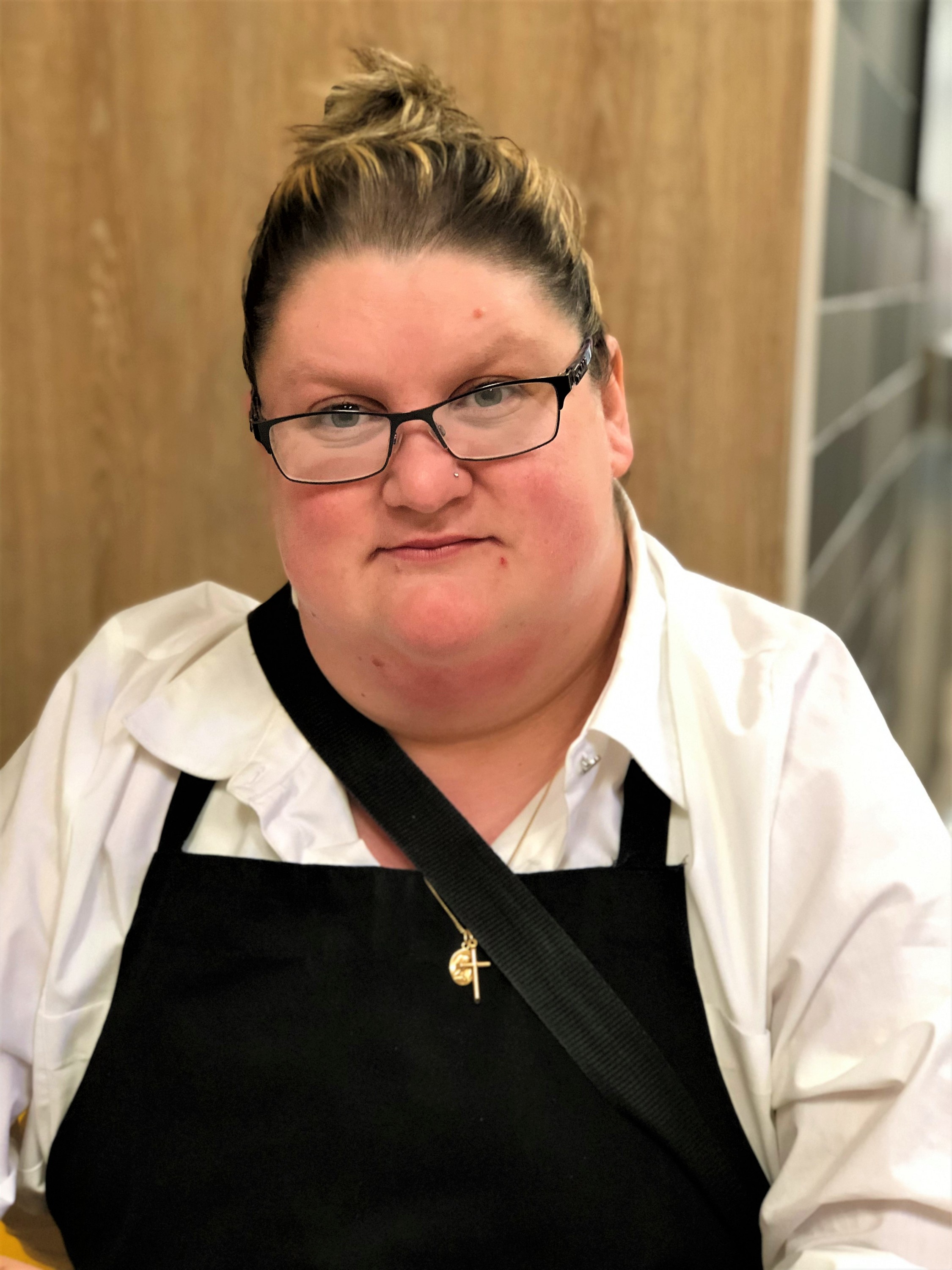 Nicolas Gonzalez, who works as a general labourer, said the ban should have happened a long time ago. “I mean, we’re really late. There are other ways we can get around plastic material such as bags and straws,” he said. Gonzalez said buying more expensive cloth bags actually saves money. “If you can use these materials multiple times, there could be a saving,” he said.

Abhinav Singh echoed the others, saying the ban is an important step toward saving the environment. Singh said he feels the ban should be limited to single-use plastics and not recyclable ones. He said he is really concerned about the present situation. “We are focusing on outer space and everything else, but we really need to prioritize saving our planet.” Singh would like to see the government shift its focus towards environmental protection when approaching any development project. “We need to keep the environment first.”

Jasmine Brooks, a teacher at a preschool, said she would like the ban to take place. “I think it’s a big thing to do, but it's a good thing for the earth.” Brooks isn’t sure what a ban would look like, given how dependent we are on plastic, but said she’s willing to go the extra mile to buy recyclable materials. She said she finds summer temperatures in Brampton, which were once moderate, are now skyrocketing. “We really want to enjoy the summer by going outside but now because of such warnings and extreme temperatures, we can’t.”

Sahig Singh, a resident of Brampton who arrived in the country just a month ago, said he feels that if plastic vanishes, the planet would finally be safe. Sahig worries that incinerating plastic, a common solution to disposal in many parts of the world, releases harmful gases that make it harder to breathe. He said he’s willing to pay a higher price for alternative materials,  because nothing is more precious than our life on Earth. If the ban improves quality of life, the monetary value of that solution is higher than the cost of biodegradable materials and the inconvenience of switching. 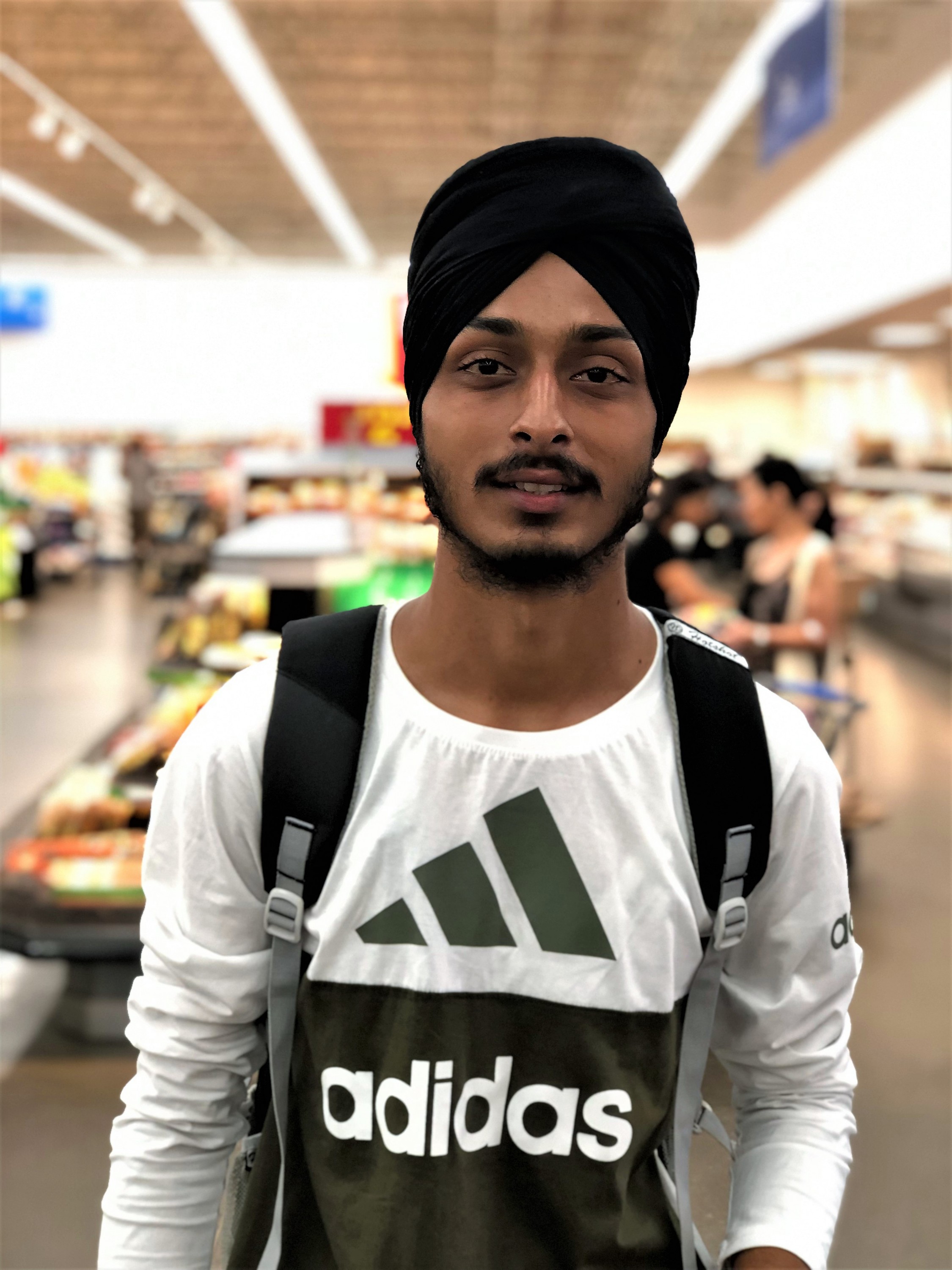 Avishek Jaiswal said he believes a government ban is welcome news but points out that change begins with citizens. Without people’s willing participation, measures like this are futile, Jaiswal said. “The government could do a lot of things, but ultimately it falls back on the people. If I am not doing my part, on my own, it will not change.” He said he would like to see more media coverage of climate change issues, which would bolster the movement. 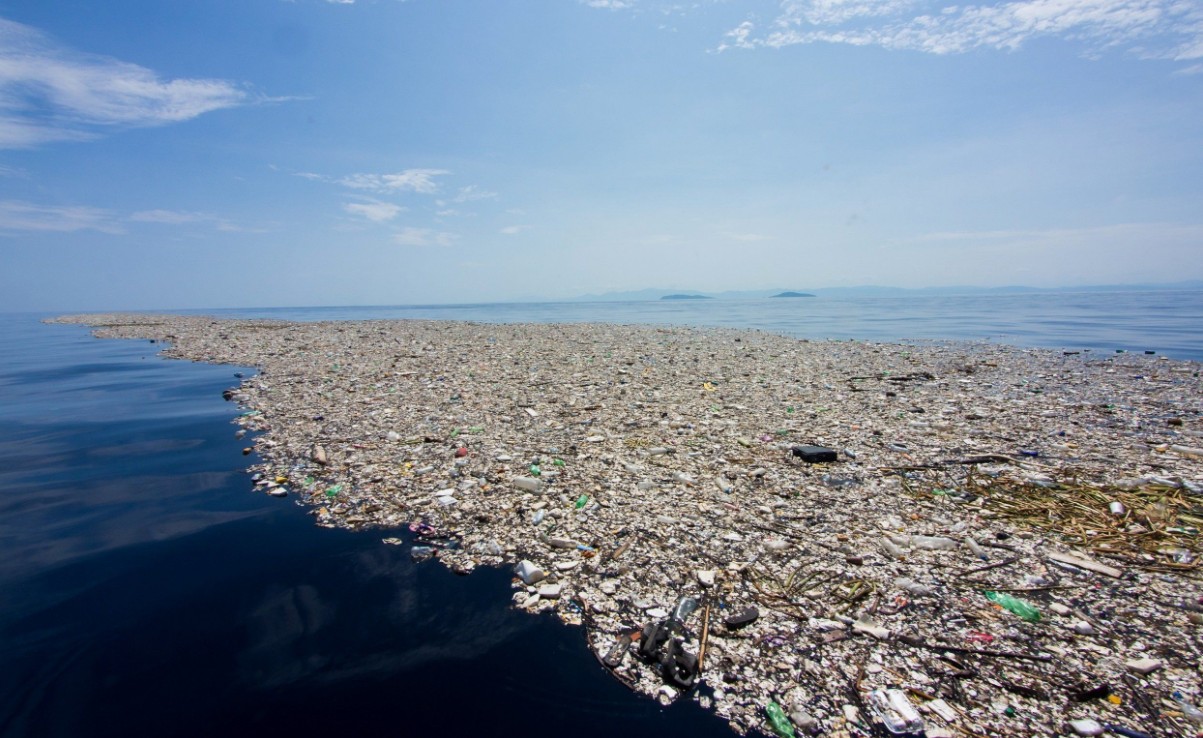 Blakely said the situation is no less than an emergency, referring to a vast area of plastic debris in the Pacific dubbed the Great Pacific Garbage Patch. “I don’t know how big that island is out in the middle of the ocean, but we don’t need to make it any bigger.”