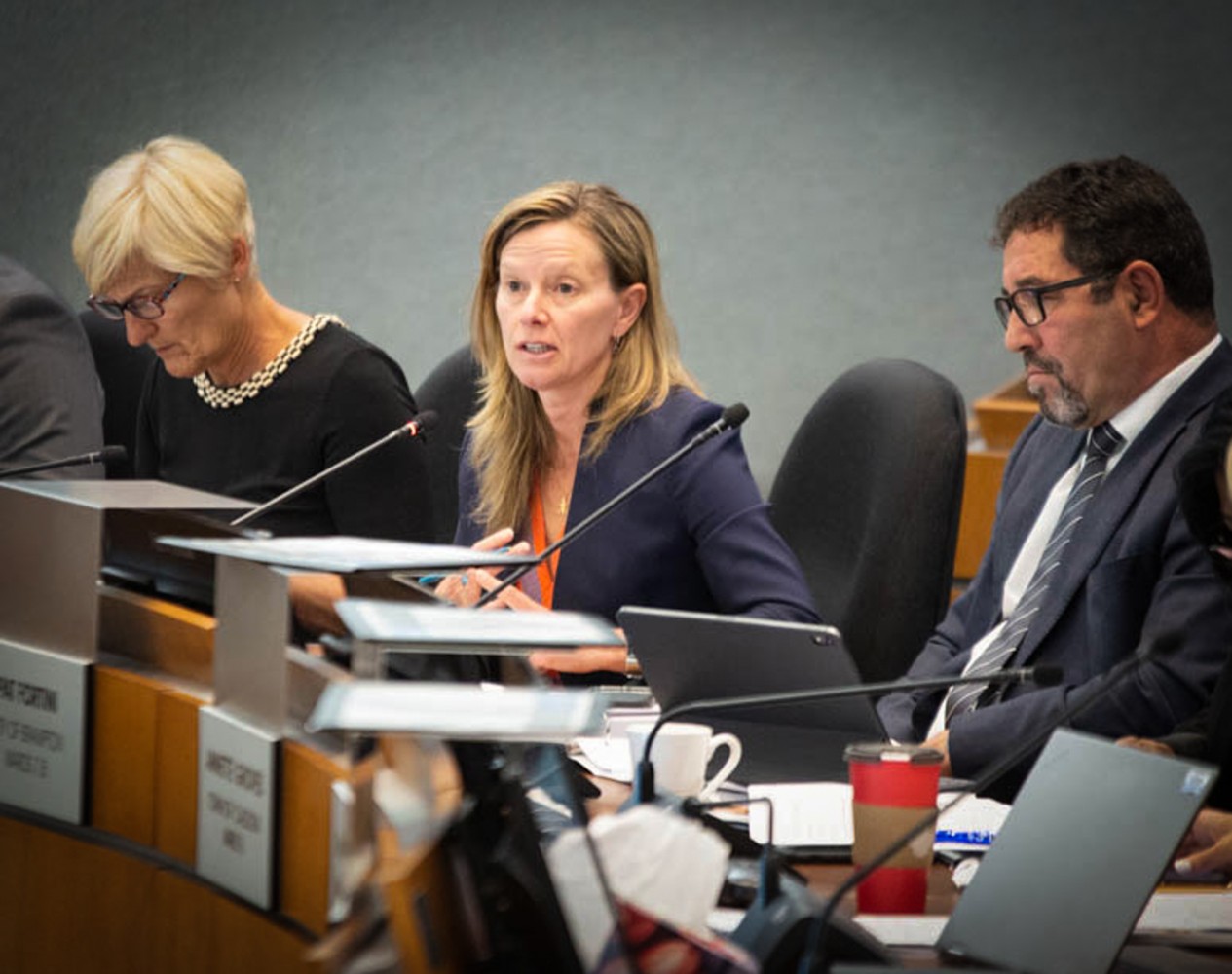 With many forms of gender-based violence reaching critical levels in Peel, regional council is urging the federal government to allow them a seat at the table when deciding how $86 million set aside to address these issues will be doled out.

A motion from Mississauga Councillor Chris Fonseca brought forward at last week’s regional council meeting calls on Ottawa to include municipalities in making decisions about how to spend dollars dedicated to a national gender-based violence strategy.

“It’s not acceptable, it’s unbelievable, and it’s something I believe that as elected officials we need to address,” Fonseca tells The Pointer of the violence issue. 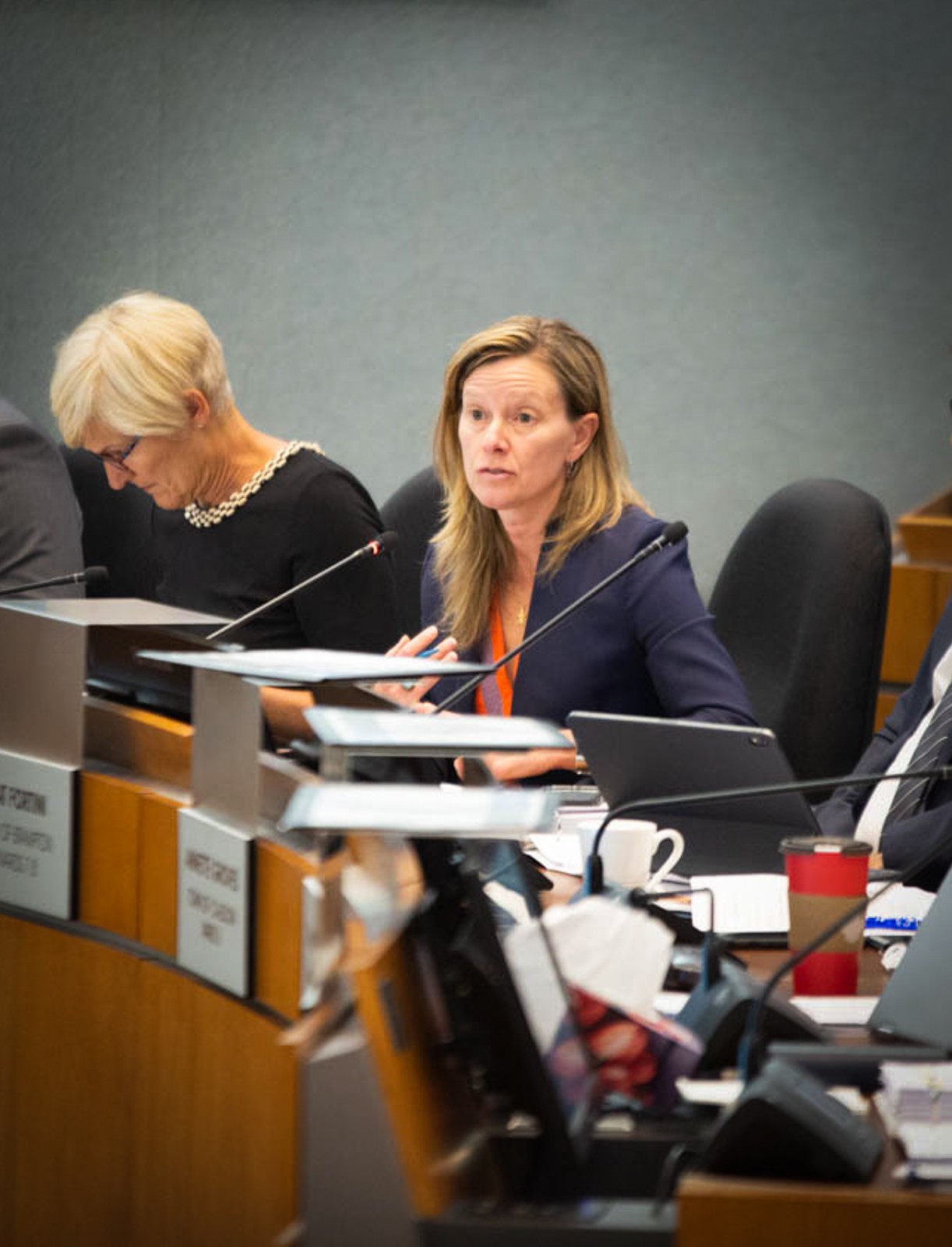 Fonseca, Peel council’s representative on the board of the Federation of Canadian Municipalities (FCM), will bring the motion forward at the organization’s September meeting, seeking to get the nationwide advocacy group behind the idea.

The Canada-wide strategy, announced in June 2017, was accompanied by $100.9 million in that budget year aimed at various initiatives to reduce gender-based violence, including data collection and research, efforts to address online child exploitation, and training.

While Fonseca’s motion mentions no specific projects in Peel, efforts to address rising rates of human trafficking and resources to deal with domestic partner disputes could be areas for which Peel would seek funding.

Human trafficking is an issue that has been receiving more attention in recent weeks, in part because of the arrest of 66-year-old American billionaire Jeffrey Epstein, who is accused of being involved in a massive trafficking ring that allowed him to exploit as many as 40 underage girls.

However, it shouldn’t take national headlines for the issue to grab attention in Peel Region, currently the epicentre of the scourge of human trafficking in Canada.

“It knows no boundaries,” Fonseca says.

Additionally, Peel Region, like many municipalities across the country, is dealing with an increasing incidence of domestic violence.

Tragically, over the past 14 months, 11 women have been killed in Peel as a result of family violence. Peel’s rate of sexual criminal violations in 2018 rose by 13 percent over 2017.

Domestic disturbance calls far outweigh other types of citizen-initiated calls to the Peel Regional Police. Figures from Peel police show the number of family dispute calls received rose from 5,398 in 2014 to 7,172 last year, a 33 percent increase in just five years. A similar trend is observed in intimate-partner disputes, which increased 23 percent, from 8,107 in 2014 to nearly 10,000 in 2018. The numbers highlight the urgent need for attention to these issues in Peel. However, municipal leaders are often surprised by the prevalence of these types of gender-based violence.

Fonseca recently chaired the Women’s Participation in Government working group organized by FCM. As part of that role, she was involved in meetings and web seminars with women across the country, trying to answer the question of why women hesitate to run for local government. In Canada, women only hold 18 percent of mayor’s seats and 28 percent of councillor positions.

“Going out into communities to do these campaign schools and being on panels, hearing from women about what they feel are some of the challenges or barriers they face ... we were hearing through the webinars they were experiencing quite a bit of violence, which was extremely alarming,” Fonseca recalls. “Some of the stories were just unbelievable.”

Through the gender-based violence strategy launched by the federal government, a number of funding streams are available to municipalities to draw from the designated $86 million. Ottawa is currently accepting applications for programs geared to addressing workplace violence. Past calls have sought proponents to operate a human trafficking hotline (awarded to the Canadian Centre to End Human Trafficking and launched earlier this month), programs to address family violence in Indigenous communities, and efforts to address gender-based violence among youth.

Fonseca’s motion, which will be delivered to the FCM board for discussion this fall, not only underscores Peel Region’s willingness to bring these issues out of the shadows but also allows regional staff to begin getting their ducks in a row for potential projects that could be awarded funding.

“Now, I or regional council can work with staff [to determine that] these are specific programs or specific ways that Peel can apply for this funding,” Fonseca explains.