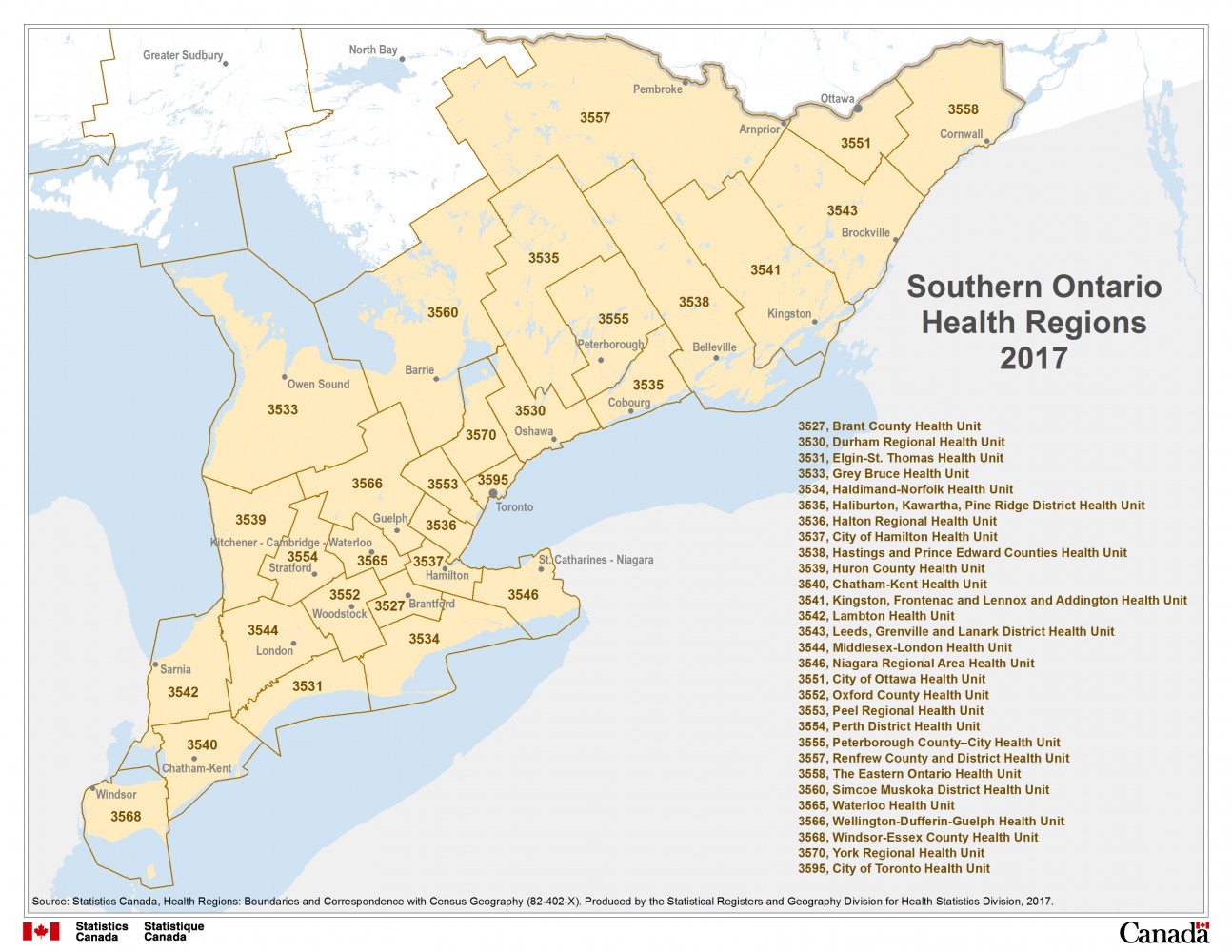 Plans to turn Peel Region’s public health unit into one of the largest in the province — by merging it with three others — will cause significant disruptions, a recent report by regional staff warns, in the latest challenge to the Doug Ford government’s controversial changes to the public health system.

The report, which lays out Peel’s case for why the unit should stand on its own, says a merger would delay the unit’s ability to respond to health crises and destroy local partnerships.

Ford’s plan to merge Ontario’s 35 public health units into 10 is expected to move ahead with provincial legislation coming this fall. Peel, which has a population of approximately 1.4 million people, is large enough to become one of the 10 standalone entities, the region argues, and the specialized needs of its growing and diverse population cry out for individual attention.

However, if the province has its way, this will not be the case.

Under current plans, Peel Public Health will merge with units in Halton, Waterloo, and Wellington-Dufferin-Guelph to become one of the 10 units in Ontario. The move creates issues for both governance and service delivery, the region says, as the needs and population to be served would stretch across large urban centres like Brampton, Mississauga and Kitchener, but also include large rural areas.

“The size, diversity and growth rate of the Region of Peel population requires a planning and delivery lens that would not be shared across the breadth of the proposed region entity,” says the report from Nancy Polsinelli, the region’s commissioner of health services. “While fewer and larger entities are expected to increase consistency in program and service delivery across Ontario, such a large and wide-ranging entity could create challenges to effectively respond to specific local public health priorities.”

For example, how will appropriate resources be applied to address the growing prevalence of diabetes in Peel, the rate of which has increased by about 200 percent over the past two decades? How will resources like Peel’s mobile needle-exchange program, which travels across the region providing harm-reduction supplies for drug users, be employed in such a large territory? Will it be required to now travel from Peel to Waterloo?

It’s questions like these that have several councillors concerned about the future.

“I really encourage everybody to take a thorough look at (this report) if they haven’t had the opportunity,” said Mississauga Councillor Karen Ras. “We’re at a critical mass in our population, that being part of a much larger group with very, very different community needs. [Services] will only be watered down.”

Currently, the province plans for each of these new entities to be governed by an autonomous local board of health. The government has said it wants municipalities to remain key players on these local boards, but there are concerns that unique needs in Peel won’t be addressed around such a large table. It’s also not clear how people will be appointed to such a board. 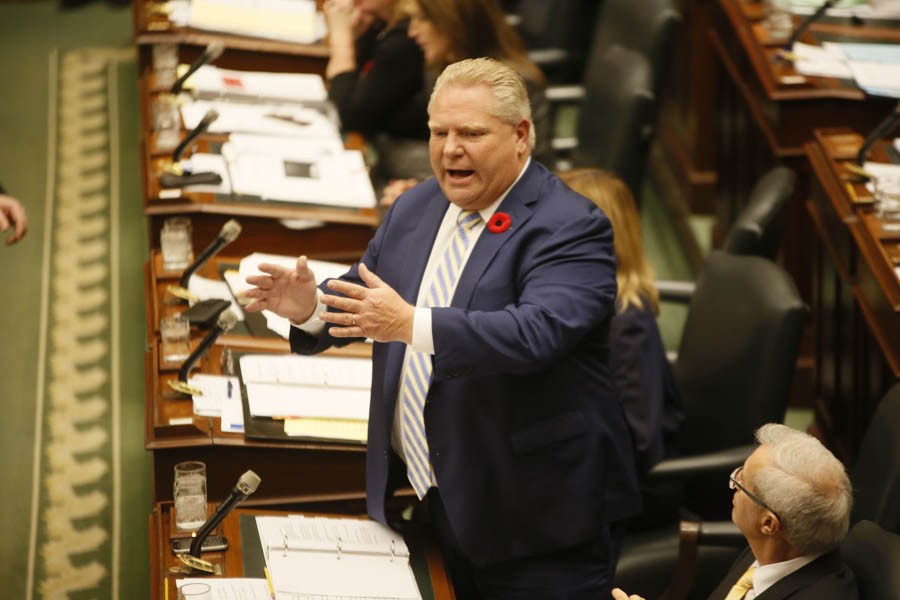 “Local say for local pay may be impacted,” the report reads. “While municipalities are expected to increase their share of public health funding, their capacity to set public health priorities and direct service delivery will depend on the proposed Board of Health governance model and representation. Mechanisms need to be in place to ensure appropriate accountability to funders and communities.”

The concerns don’t stop there. The region is worried the sheer cost of such an amalgamation would cause disruptions to service. Requiring staff to operate across such a large geographic area would demand significant coordination and resources in itself, and the ability to maintain local partnerships would be threatened.

Peel isn’t the only municipal government raising serious concerns with the path the province is taking. The issue has also gained the attention of MARCO (Mayors and Regional Chairs of Ontario), who collectively reiterated many of the region’s concerns in a motion approved at the advocacy group’s June 7 meeting. The group said its members  “strongly urge” the provincial government to reconsider merging the local public health units.

“The fully-integrated health service model currently used by municipalities has proven to be cost-effective and efficient, (and) the population, local demographics and geography of the affected municipalities are vital elements of the review towards ensuring that the health of Ontarians [is] not negatively impacted by the boundaries changes,” the motion reads. 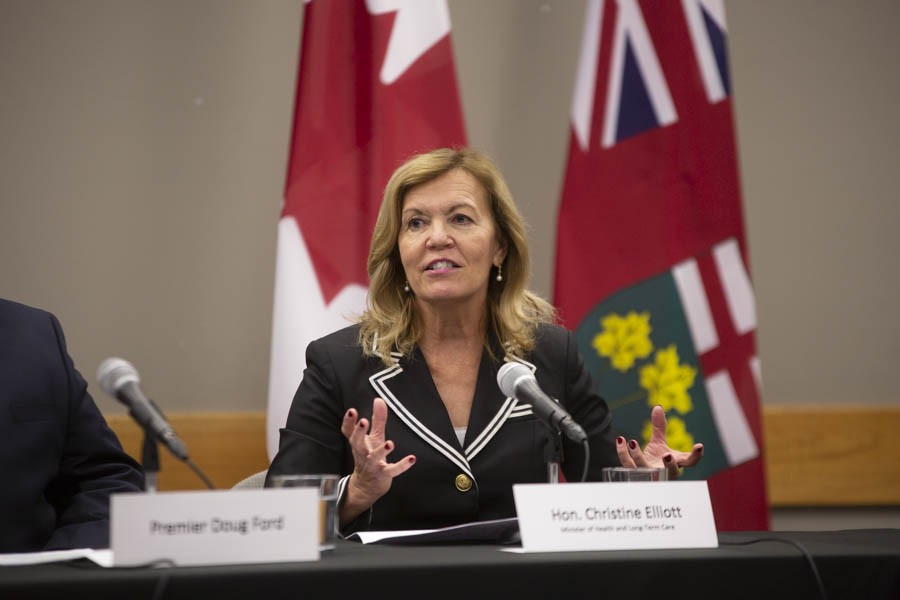 ALPHA, the Association of Local Public Health Agencies, has also released a position paper, explaining its members are “deeply concerned” about the planned restructure of Ontario’s public health system, and that with reductions in public health funding in the coming years, this foundational change will further negatively affect the work being done.

One of the ways to reduce “hallway medicine” — shorthand for overcrowded hospitals — is to prevent illness. Local public health agencies reduce the demand for hospital and primary care services through activities that help keep people healthy. “Building healthy communities through an efficient, proactive and locally managed public health system — one that is mandated to lead on preventative measures to protect and promote the health of Ontarians — can go a long way to reducing that demand,” the position paper reads.

As part of the region’s motion, regional council will write to Minister of Health Christine Elliott to urge her to allow Peel’s public health unit to remain a standalone agency, as one of the 10 that will remain following amalgamations across the province. Further to that, Councillor Ras put forward a motion, seconded by Mississauga Councillor Chris Fonseca, to launch an education campaign to educate Peel residents on the importance of public health, in an effort to build support for Peel’s move to remain independent when it comes to public health.

“The importance of educating and making sure that the public is aware of the range or the scope of the public health programs and services I think is essential,” Fonseca told her fellow councillors.