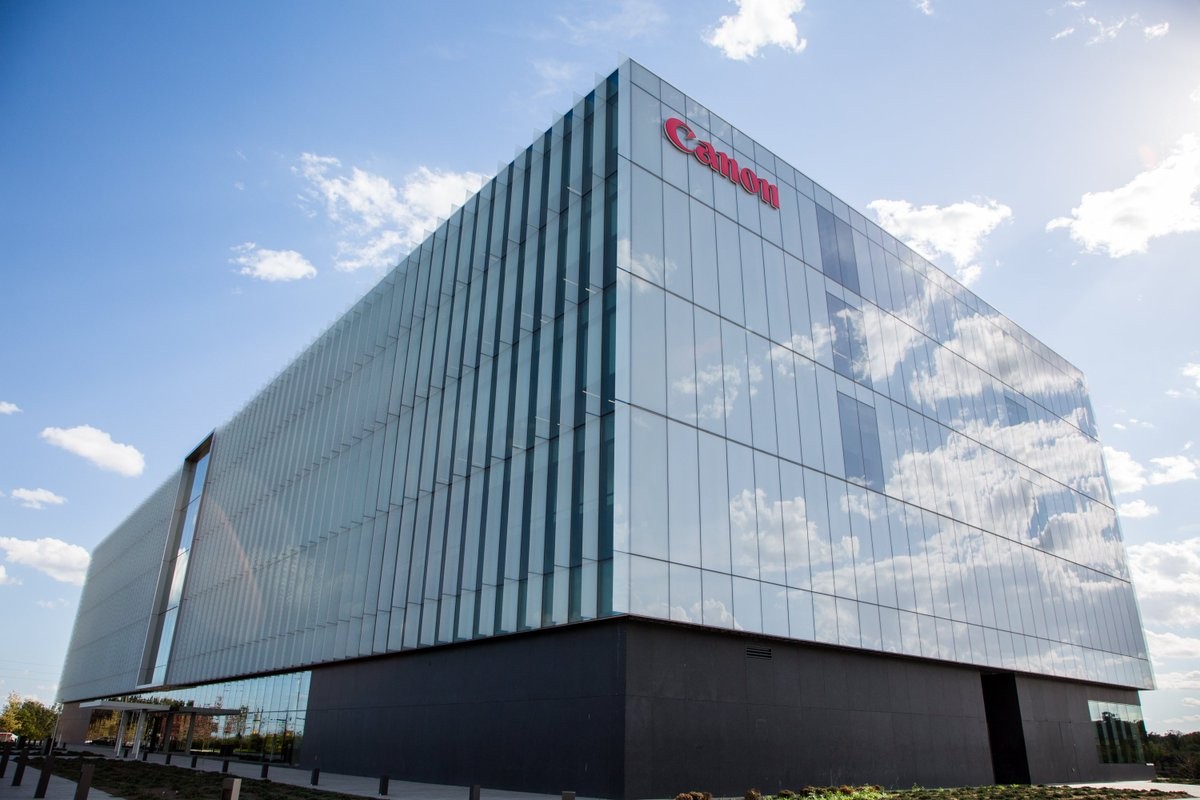 In a break from its past, Council gives massive incentive for developers to build office space

Development charges could become a tool for reshaping Brampton’s future, with charges rising steeply on new single-family homes but major office developments getting a huge break.

The city’s review of development charges has led to a new strategy to incentivize builders to construct badly needed office space in a city that is overpopulated with residential housing. Almost two-thirds of Brampton workers leave the city every day for jobs that are located elsewhere.

Mayor Patrick Brown has made clear his desire to reduce the tax burden on homeowners while attracting new jobs to the city. 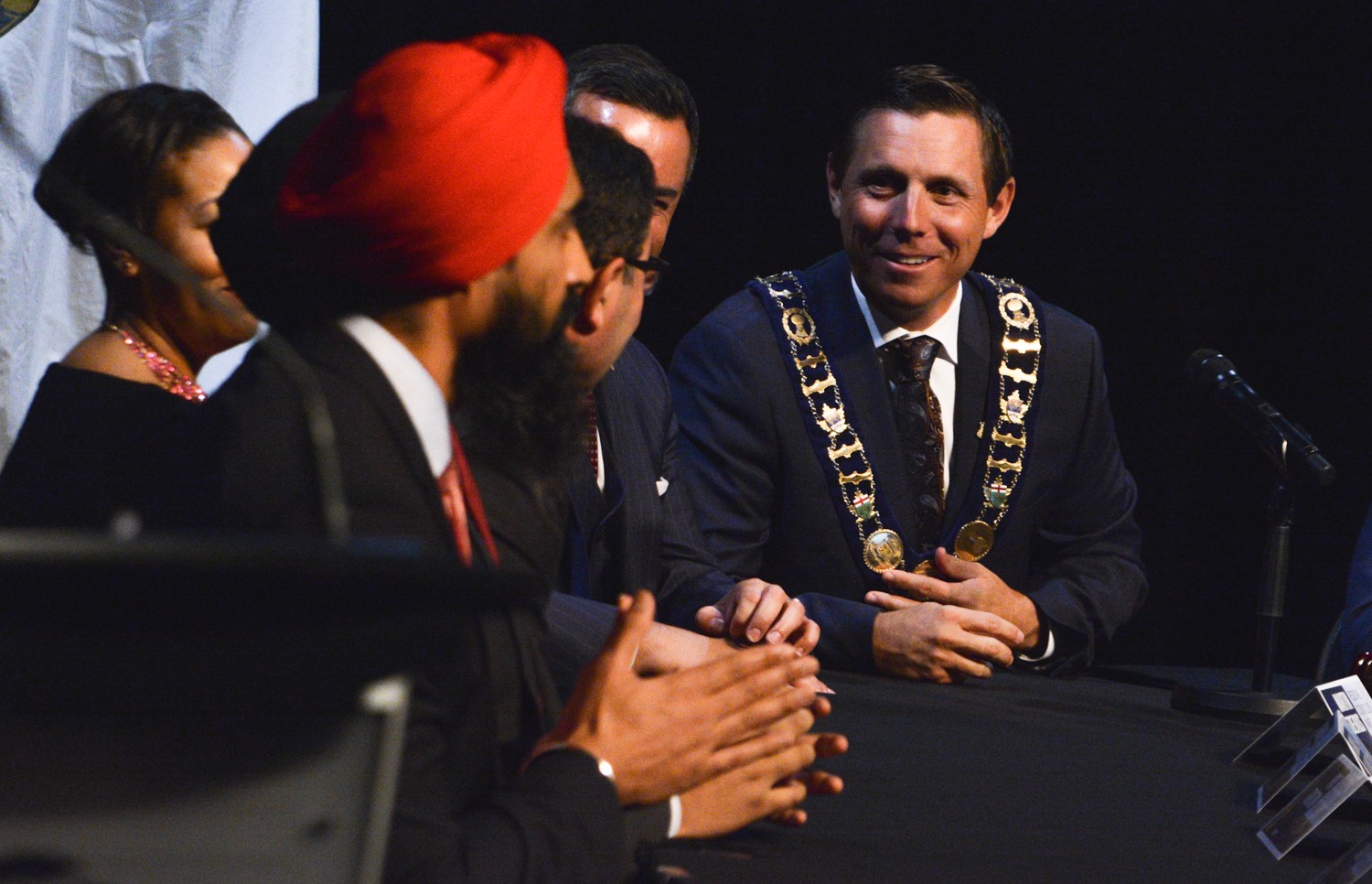 Under the new rules, fees developers pay to recover infrastructure costs will rise by as much as 125 percent for some residential construction.

But this time, an exemption called a “major office discount” will make it less expensive to put up freestanding office buildings of at least 50,000 square feet (4,645 square metres) and at least two stories tall. Such buildings would not generate any development charges at all.

“In formulating our incentive for major office, with respect to an exemption, we chose a threshold of 50,000 square feet for a reason. We looked at past data, we looked at the major offices that did locate in Brampton in the past, and those major offices well exceeded the 50,000-square-foot threshold,” Janet Lee, the city’s manager of capital development and finance, told Councillor Paul Vicente.

“We are of the opinion as staff that if you are a company of a fair size, 50,000 square feet is not an unreasonable threshold to attain that discount and exemption.”

In Brampton’s “bedroom community” setting, where there are too few jobs and too many sprawling housing subdivisions — and an imbalance in the municipal tax base as a result — providing an incentive for office-space developments, especially in the flagging downtown, may have many spinoff benefits.

The city estimates that roughly $771 million in infrastructure costs are currently recoverable through DCs, one of the few revenue tools available directly to municipalities in Ontario beyond property taxes. That figure is expected to rise to $1.61 billion by 2041.

Depending on the type of development, builders pay fees to help with the costs of roads, water and wastewater infrastructure, parks, police stations and libraries, and so on. Without DCs, municipalities such as Brampton and Peel Region would have to scale back infrastructure projects or substantially increase property taxes.

Secondary suites in new homes will be exempt from DCs as well, which follows Mississauga’s decision to exempt them, as Councillor Carolyn Parrish revealed in February. Lee’s report to council conceded that the province’s newly enacted Bill 108 made that exemption mandatory.

The rushed bill, often described as developer-friendly, also replaces development charges for “soft” infrastructure such as parks with a Community Benefits Charge. It is not known yet how much those charges will cost developers, or what parameters will be applied to how that money can be used. 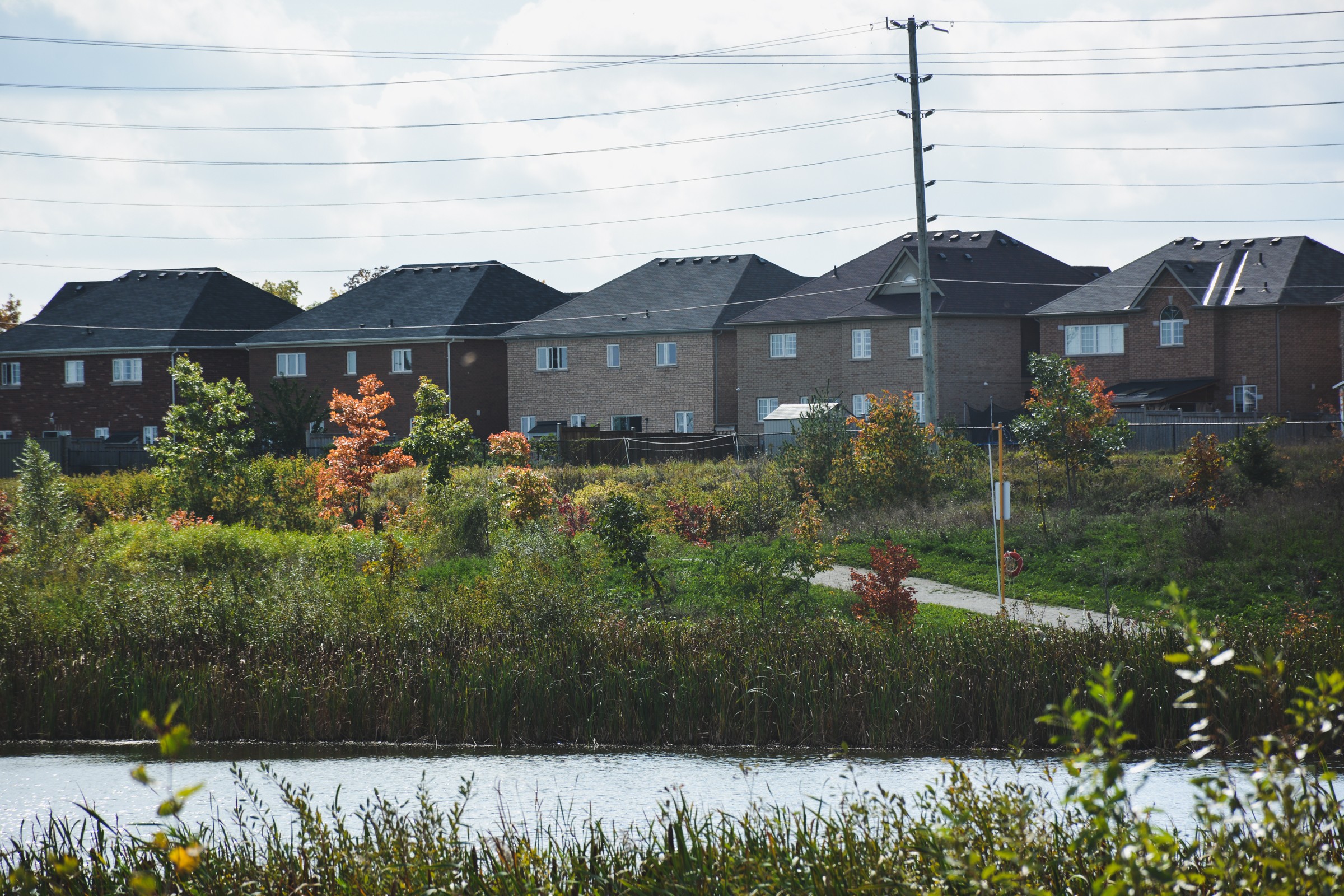 Critics worry that the new provincial framework could lead to municipalities losing out on hundreds of millions of dollars. A report by City of Brampton staff submitted to council suggested the city could lose $388 million under the provincial changes. Mayors from across Ontario, including Brown and Burlington Mayor Marianne Meed Ward, voiced their objections to those provisions of the bill.

A similar report for Peel Region Council provided similar numbers, saying some $393 million could be at risk for the upper-tier municipality. It is not known how the bill might alter Brampton’s DC bylaw.