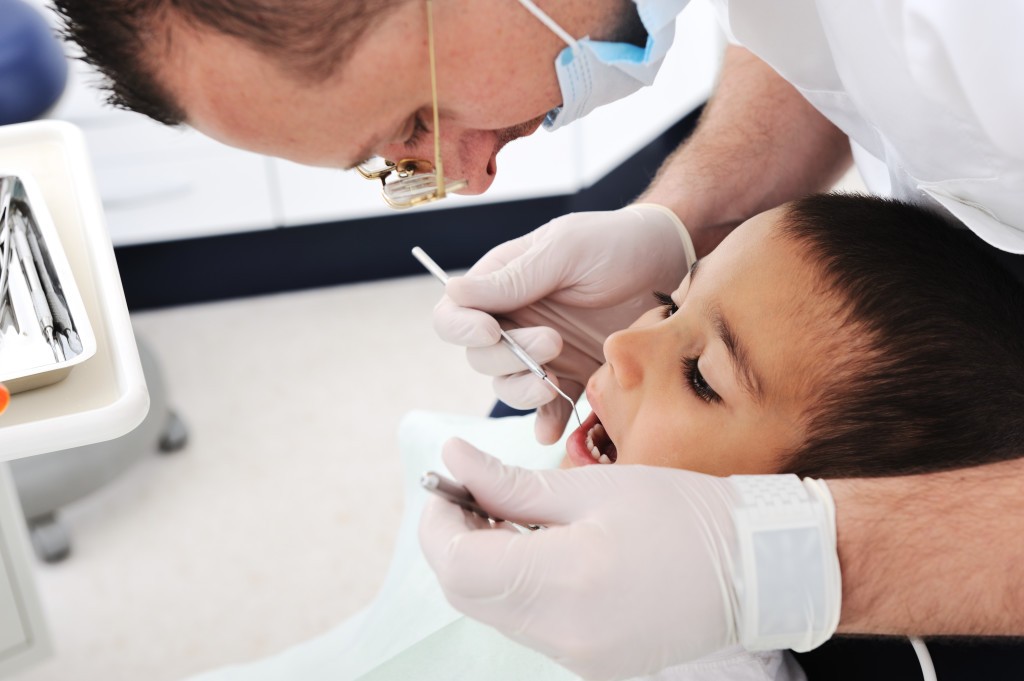 With looming provincial cuts, what could change for Peel Public Health?

“Risks identified as critical for Region of Peel Public Health”: Inability to keep pace with emerging technologies, falling behind the needs of priority populations and the growing client base, fewer ways to engage clients, changing provincial governments.

These threats were listed in a report from Peel’s chief medical officer, Dr. Jessica Hopkins, and delivered to regional council in February. That was before the new provincial budget and word that Premier Doug Ford’s government would slash funding to Ontario’s 35 public health units. 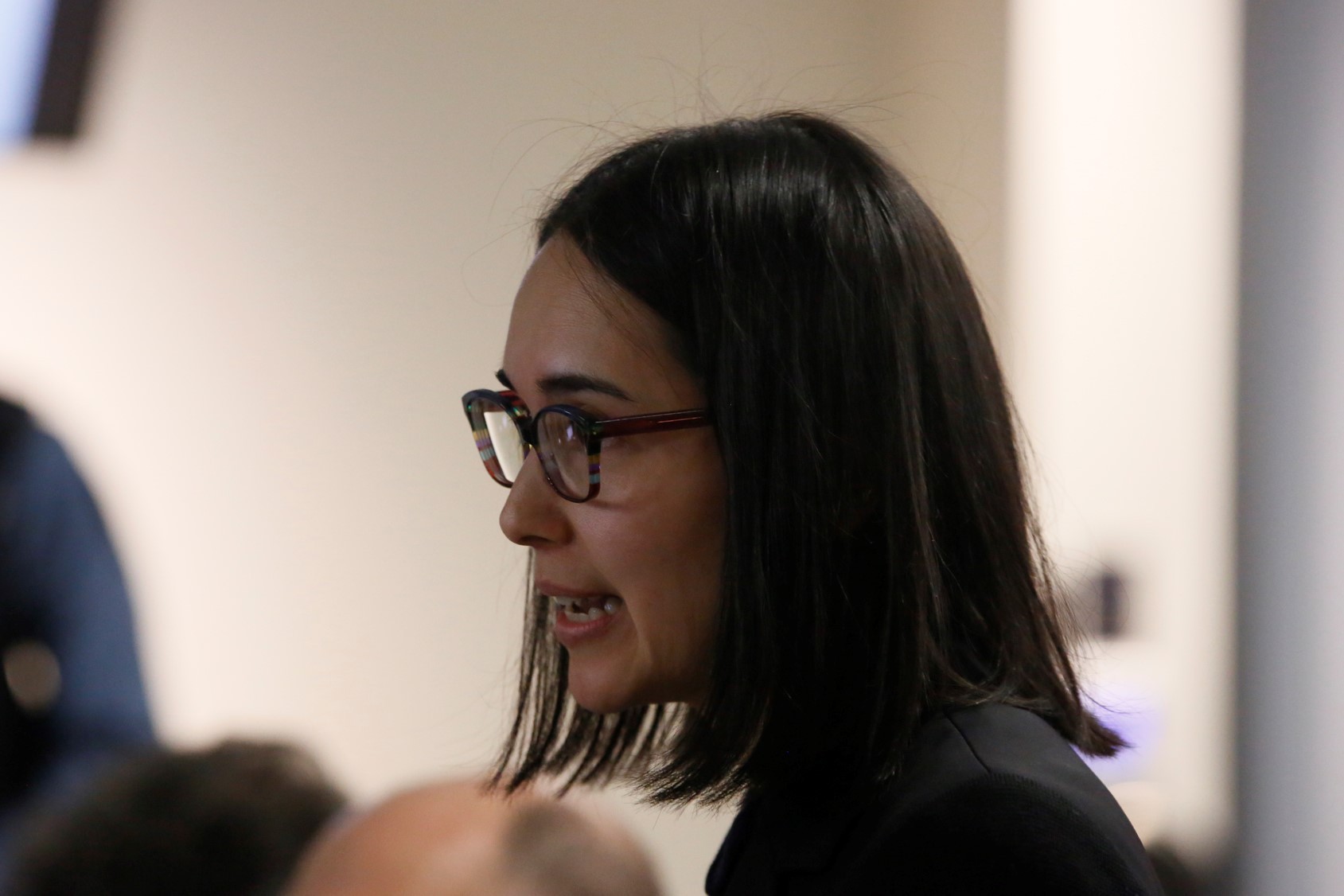 Hopkins will make another presentation to Peel council on Thursday, and while the true impact to the region’s bottom line is still not known, it’s safe to assume these risks could evolve from critical to devastating.

On Monday, the Opposition NDP brought forward a motion calling for reversing cuts to public health, which have created a furor across the province, with meal programs, food inspections and harm reduction initiatives all potentially on the chopping block.

“Prevention is one of our best tools,” MPP Gurratan Singh (Brampton East–NDP) said at the Legislature. “Cuts to our healthcare will hurt us collectively.”

An animated NDP Leader Andrea Horwath warned the cuts would damage critical preventative programs designed to curb disease outbreaks and inspection programs, including those that were stepped up after the tainted-water crisis in Walkerton that occurred under a previous Conservative government.

“The fact is, Conservatives don’t believe it’s their job to look after people,” she concluded.

PC MPP Amarjot Sandhu joined his PC colleagues in voting against the motion. He did not respond to The Pointer’s request for comment as of publication time.

Prabmeet Sarkaria (Brampton South-PC) was not present for the vote, as he was in Iroquois Falls in northern Ontario for the opening of an expanded women’s unit at the Monteith Correctional Complex, as part of his duties as parliamentary assistant to the solicitor general.

Sandhu’s vote stands in contrast to the stance of Brampton Mayor Patrick Brown, who joined his colleagues in the Large Urban Mayors Caucus of Ontario (LUMCO) in signing a letter to Premier Ford opposing the cuts in provincial funding, labelled as “downloading by stealth.”

Sandhu has previously told The Pointer that improving healthcare in Peel remains a priority, but to date, the governing PCs haven’t made any new investments in Peel Region. In fact, Peel Public Health remains one of the lowest funded, per capita, public health units in the province.

Most of Ontario’s public health units get about 75 percent of their funding from the province, with the local municipality making up the rest. In Peel Region, the Ontario government’s contribution recently has accounted for only 63 percent of the unit’s budget, while the regional municipalities must make up the remaining 37 percent.

It’s not clear how this ratio might change following the province’s alterations. In Toronto, it’s been reported the funding formula is transitioning to a 50-50 split. A report from Stephen VanOfwegen, Peel’s commissioner of finance and chief financial officer, estimates that Peel public health will get  $20 million less overall from the province.

According to VanOfwegen’s report, the region could suffer a $500,000 reduction in funding for addiction services but gain from a slight increase in spending on long-term care, where the provincial contribution is $39 million.

Any future cuts to the public health budget will have a significant impact on the region, hurting an agency that is already operating behind the eight ball.

MPP Sara Singh (Brampton Centre-NDP) calls the proposed cuts “astonishing” for a system that clearly has shown itself to work with a scarcity of disease outbreaks in Ontario. 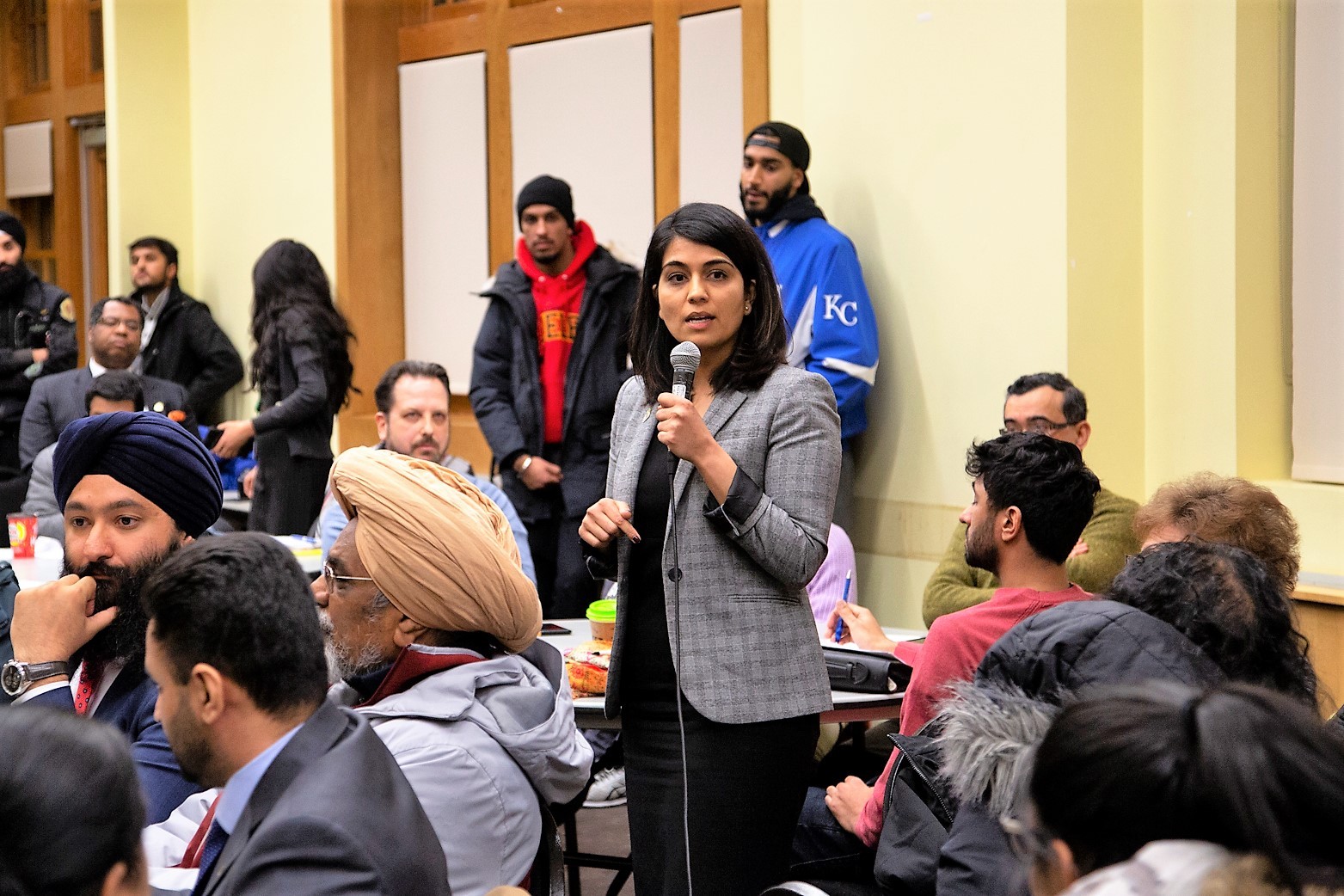 “That shows us that our public health system is working,” she says, adding that these cuts wil mean many vital programs that prevent these very outbreaks will now be at risk.

In 2017, the public health budget ended up with a $1.85-million shortfall, despite Peel Region contributing $9.1 million more than its 25 percent share of the funding. (In 2017, Peel’s Public Health unit operated with a total budget of $89 million.)

A similar situation was seen in 2018, when the region anticipated a 3 percent funding increase from the province but was notified that funding would be frozen for the year, resulting in a $400,000 shortfall.

In 2019, budget documents show, the province will be providing an additional $1.1 million in needs-based funding, but because of previous funding dips, there’s still a $300,000 shortfall this year.

Despite this, Peel’s public health unit has epitomized the “do more with less” mentality, amassing significant accomplishments in 2018.

Statistics taken from the unit’s February report to council highlight what is at stake.

Peel Public Health investigated 180 disease outbreaks in the region in 2018, in community and institutional settings. About 62,000 immunizations were administered, over 736,000 vaccines given, and more than 10,000 preventative food inspections were completed to reduce the risk of foodborne illnesses. 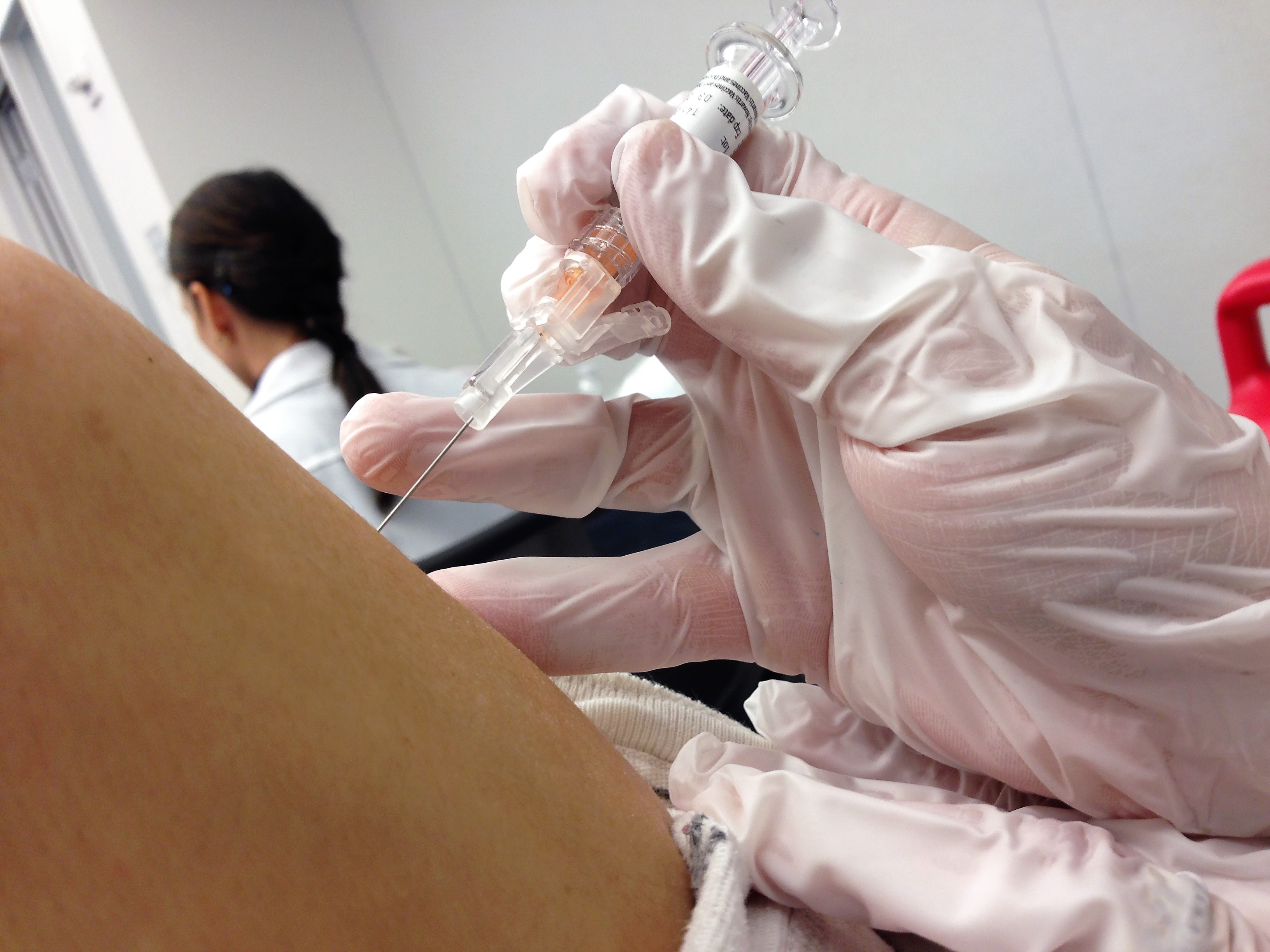 About 62,000 immunizations were administered and over 736,000 vaccines were provided by Peel Public Health in 2018

In schools, children benefit from nutrition programs supported by the public health unit; Peel supported 221 of these programs in 2018. The unit provided 97,000 children with free dental screening, during which nearly 12,000 were identified with urgent dental conditions requiring treatment from a professional.

The unit also supports programs that help new mothers deliver healthy babies and keep them healthy. Over 300 families in Peel received direct support from a public health nurse in their home.

The opioid crisis also falls into the purview of the public health unit, with a number of harm-reduction initiatives being led by the region. That includes distributing more than 509,000 sterile needle kits (combined with educational materials aimed at getting the drug user into a treatment program), and handing out 892 overdose-reversing naloxone kits as well as 10,720 safe-inhalation kits.

These frontline programs are complemented by other public health initiatives aimed at larger health threats, like smoking. In Peel, the public health unit has delivered smoking-cessation programs for years, resulting in a decline in the number of smokers in Peel Region from 20 percent in 2000-2001 to 11 percent in 2013-2014. This has also resulted over time in a decline in smoking-related chronic diseases in the region.

The provincial cuts don’t necessarily mean these essential programs will be eliminated. What will change is where the money comes to pay for them, and with the province backing away, the buck will pass to the municipal ratepayer.