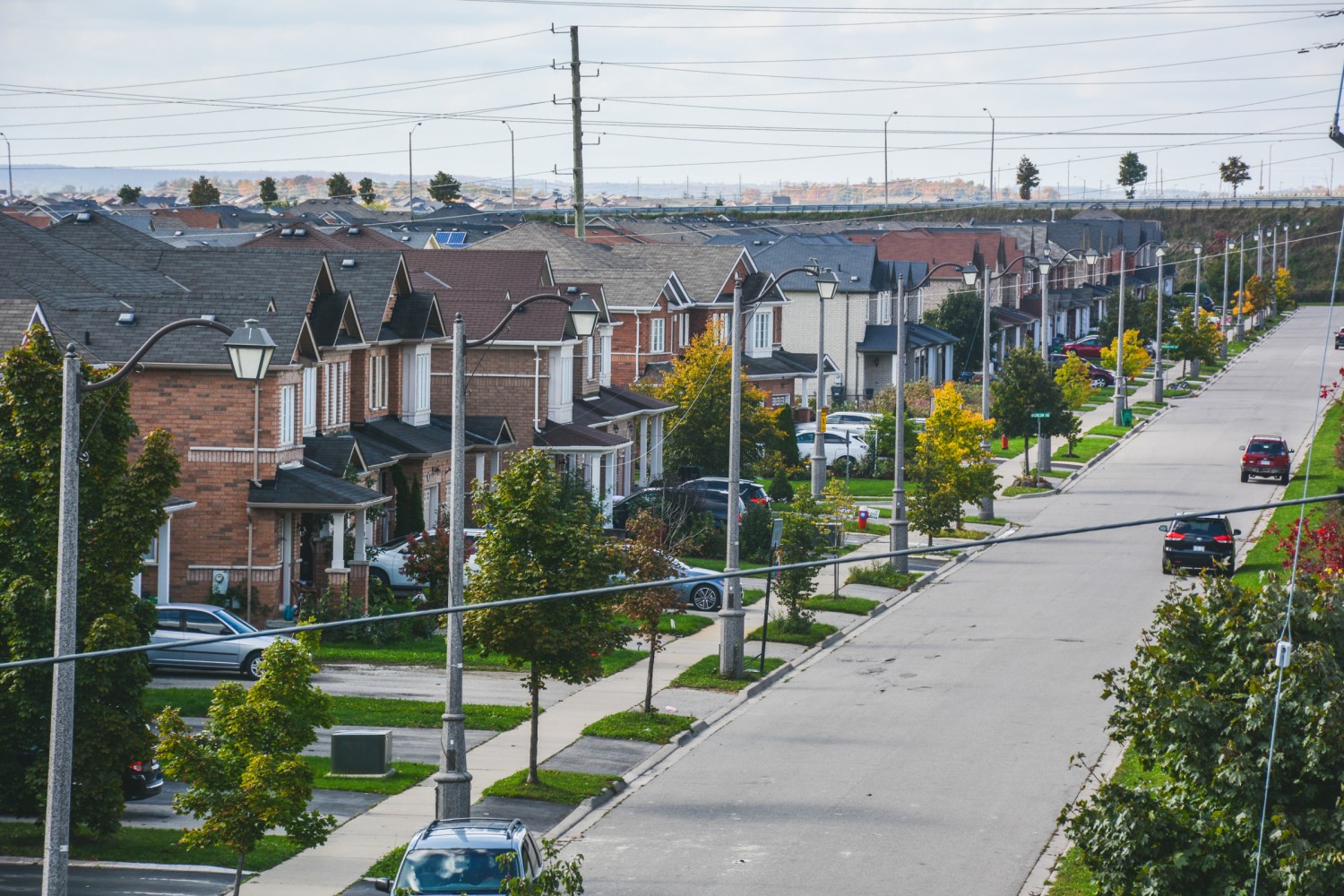 At 10:30 a.m. on May 2, there was a collective sigh of relief at the Peel Region offices after months of stress about whether the region was about to lose development fees Peel relies on to help pay for new infrastructure.

The Housing Supply Action plan announced by the province that morning put those worries to rest as the sweeping piece of legislation, aimed at improving affordability and increasing the mix of housing development across Ontario, left unchanged the development charges for water infrastructure needed for new construction.

The decision should provide some relief to the region’s property owners, who would have borne the brunt of the impact on their water bills had these charges to developers been eliminated.

Water and wastewater development charges (DCs) make up only a small portion of all development-related fees imposed by the region for new construction, but they do play a critical role in keeping growth moving forward to meet provincially mandated targets. Currently, Peel borrows money to pay for pipes and other infrastructure needed before new development can move ahead, after which the developer pays at least some of those costs back in DCs — in turn, raising the price of new homes to help cover that cost. The region is currently owed about $1.4 billion in DC-related infrastructure debt.

It was estimated that eliminating the two fees would result in residential utility rates increasing by about 72 percent — or an extra $515 for the average home in 2019.

While such a jump has now been ruled out, the region acknowledges that the full impact of the new legislation is yet to be determined.

“The Region of Peel is pleased with the provincial government’s decision not to eliminate water and wastewater development charges. However, we are interested to see the details as disclosed through regulation to determine the financial impacts of all the DCs,” Stephen VanofWegen, the region’s commissioner of finance and chief financial officer, said in a statement. 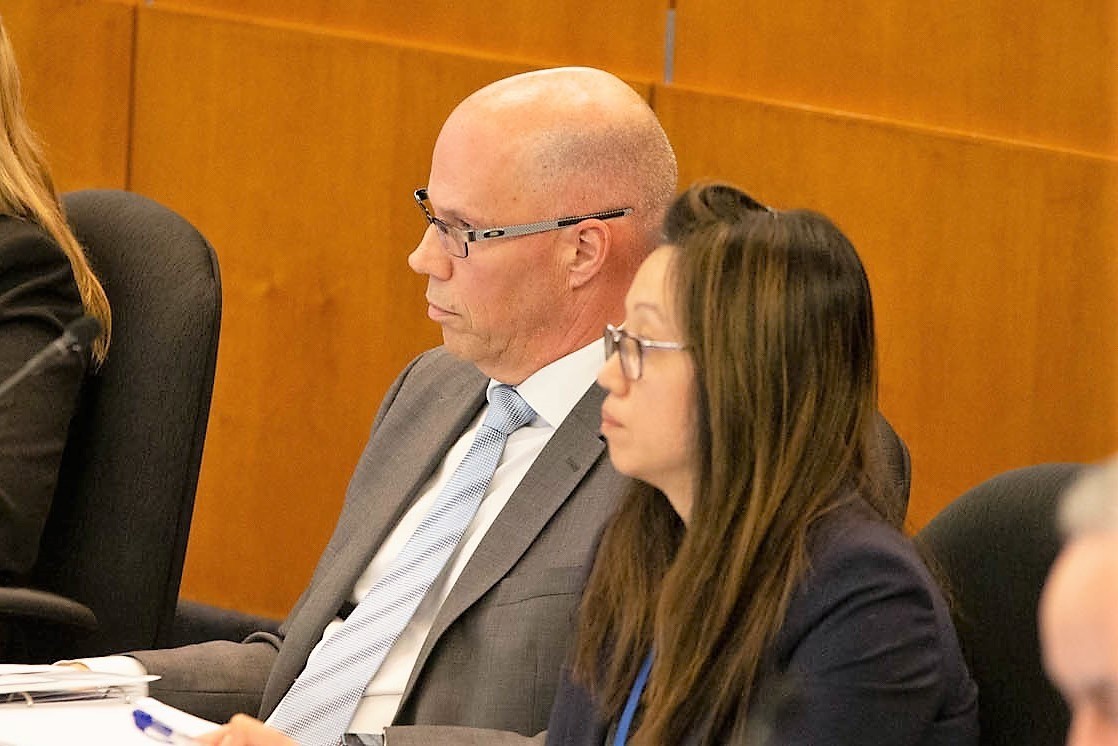 Other changes proposed as part of the More Homes, More Choice housing plan, which still need to be approved at Queen’s Park, include exempting developers from development charges for secondary suites (otherwise known as basement apartments), allowing only “modest” increases to education development charges, and stalling DCs for developers who build rental units until the units are actually occupied, as a way of encouraging more rental construction.

Preserving the “growth pays for growth” philosophy is something the region has advocated for since the province launched consultations on its housing plan in November, noting that DCs are critical to supporting Peel’s rapid growth. By 2041, the region’s population is expected to grow by 500,000 people, to 1.9 million residents.

The region argued that scrapping water and wastewater DCs was a threat to housing affordability, and if the province moved forward with the idea, it would push the cost of housing up, not down — the opposite of what the province was hoping for.

“Eliminating or reducing DC revenue would reduce affordability for the people of Ontario, including seniors and lower income residents, raising issues of equity and fairness and leading to opposition to future growth and development,” the region said in its report to the province. “Further, because other potential sources of revenue to construct required infrastructure are not available, this would lead to an evaporation of the serviced land supply to support housing.”

The possibility of eliminating the fees was raised in a report from the C.D. Howe Institute last August, when the conservative-leaning group released Hosing Homebuyers: Why Cities Should Not Pay for Water and Wastewater Infrastructure with Development Charges. The report suggested that housing prices, which have become increasingly unaffordable in the GTA, are inflated further by water and wastewater DCs that the developers pass on to buyers. It argues that having utility users pay the full cost of infrastructure directly through their monthly bills is better than funnelling that cost through developers.

Peel leaders worried that these ideas were getting more attention at Queen’s Park now as the author of that report, Benjamin Dachis, had been hired as director of policy, budget and fiscal planning in the premier’s office.

The threat of cutting the DCs raised the hackles of Peel councillors, who mobilized a potential PR campaign to inform residents of the consequences of such a move by the governing Progressive Conservatives. It’s not clear whether any aspects of that PR campaign, which included notices on the region’s website and inserts into residents’ bills, were actually launched.

But councillors didn’t mince words; regional chair Nando Iannicca said he was “disgusted” by the idea, and others labelled it a “massive concern.” VanOfwegen said the resulting rate increases would be “devastating for many.”