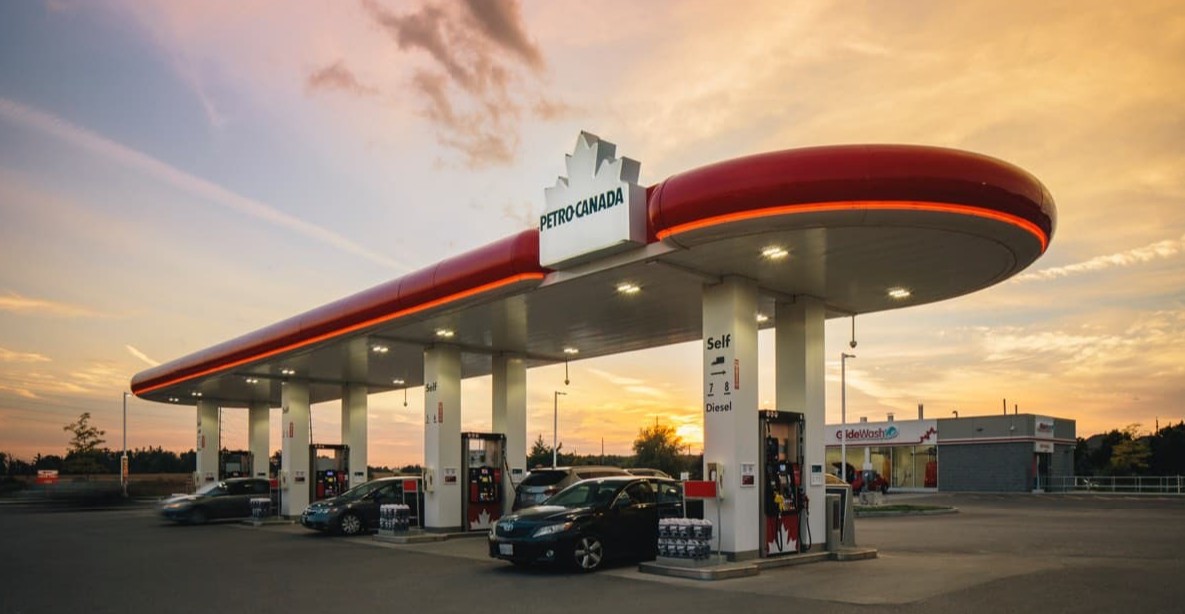 Municipal hopes for a bigger share of Ontario’s gas tax have been dashed with the 2019 provincial budget, which verified that the government won’t go ahead with increasing the two cents per litre that currently go to cities.

Under Kathleen Wynne, the Liberals in 2017 promised to double that share, to four cents, by 2021. Currently, the province charges a levy of 14.7 cents per litre for gasoline and 14.3 cents for diesel at the pump. Brampton, like other municipalities, relies on provincial and federal gas-tax contributions to prop up its thin property-tax base and subsidize infrastructure and services such as transit, roads and water utilities. 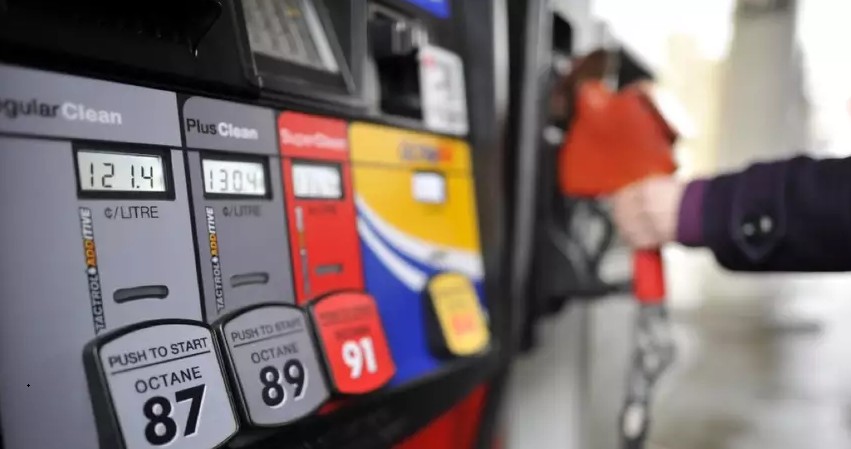 Brampton was allocated $13 million in January from the tax and had hoped to see the number rise to $16 million with the gradual phase-in of the increase; that money would have grown to as much as $26 million by 2021.

“It’s disappointing that the provincial government has made this cut to municipalities across Ontario,” Mayor Patrick Brown told The Pointer. “This is for roads, this is for potholes, this is for municipal infrastructure. Fixing potholes, fixing streets is necessary. We have an infrastructure deficit in Canada and Ontario needs to be a part of it.”

The provincial gas tax share Brampton gets is dedicated to public transit improvements.

“The previous government’s announcement that the doubling of the gas tax that would be phased in would mean that we would get an extra quarter-cent per litre as of April 1 of this year,” explained Alex Milojevic, the city’s general manager of transit.

Total expected losses from the cancellation over the years total about $30 million by 2021.

The province has allocated about $364 million to the municipalities from the gas tax this year. Brampton placed fourth overall among 107 Ontario municipalities in size of contribution, behind Mississauga, Ottawa and Toronto, which received the largest installment, at $185 million. 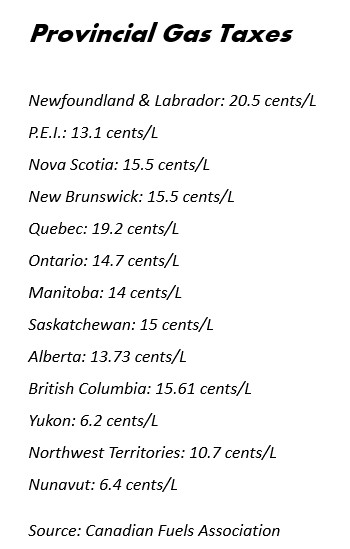 Ottawa’s contribution from the federal gas tax for the 2018-2019 year is $819 million. That is after the one-time doubling the feds announced earlier in the month, amounting to roughly $2.2 billion total. The federal tax, unlike the provincial one, goes towards a wide array of infrastructure projects, whereas the provincial one has a more limited scope.

Milojevic explains that “the provincial gas tax is strictly for transit. The federal gas is different. That can be applied throughout the city. It’s not transit specific.” With a diminished capacity to fund transit projects, the city will have to lean on property taxes a bit more to recoup the cash.

Brown, who fought to bring a proposed city property tax increase of 0.8 percent, for Brampton’s portion of the overall tax bill, down to zero this year, pointed out that municipal revenues are otherwise collected from property taxpayers. “The province says they’re not going to have this transfer; they’re putting it on the property taxpayers. I think that’s an unfair burden to put on the backs of homeowners.” The 0.8 percent was a compromise between him and staff, as initial projections had suggested the city needed a 5.4 percent increase. The figure was brought down further during budget deliberations, resulting in an approved city budget that included a zero percent increase on Brampton’s share of the property tax bill for 2019. When blended with the regional and provincial portion of the tax bill, property owners will face a 1.1 percent increase this year.

Asked if he would be willing to revisit the zero percent increase in the wake of the the gas tax clawback, Brown said: “No. The reality is the federal government increased their municipal transfer and the province decreased it. The numbers don’t change this year’s budget at all. It’s just disappointing that the province will be pulling back their support of municipal infrastructure.”