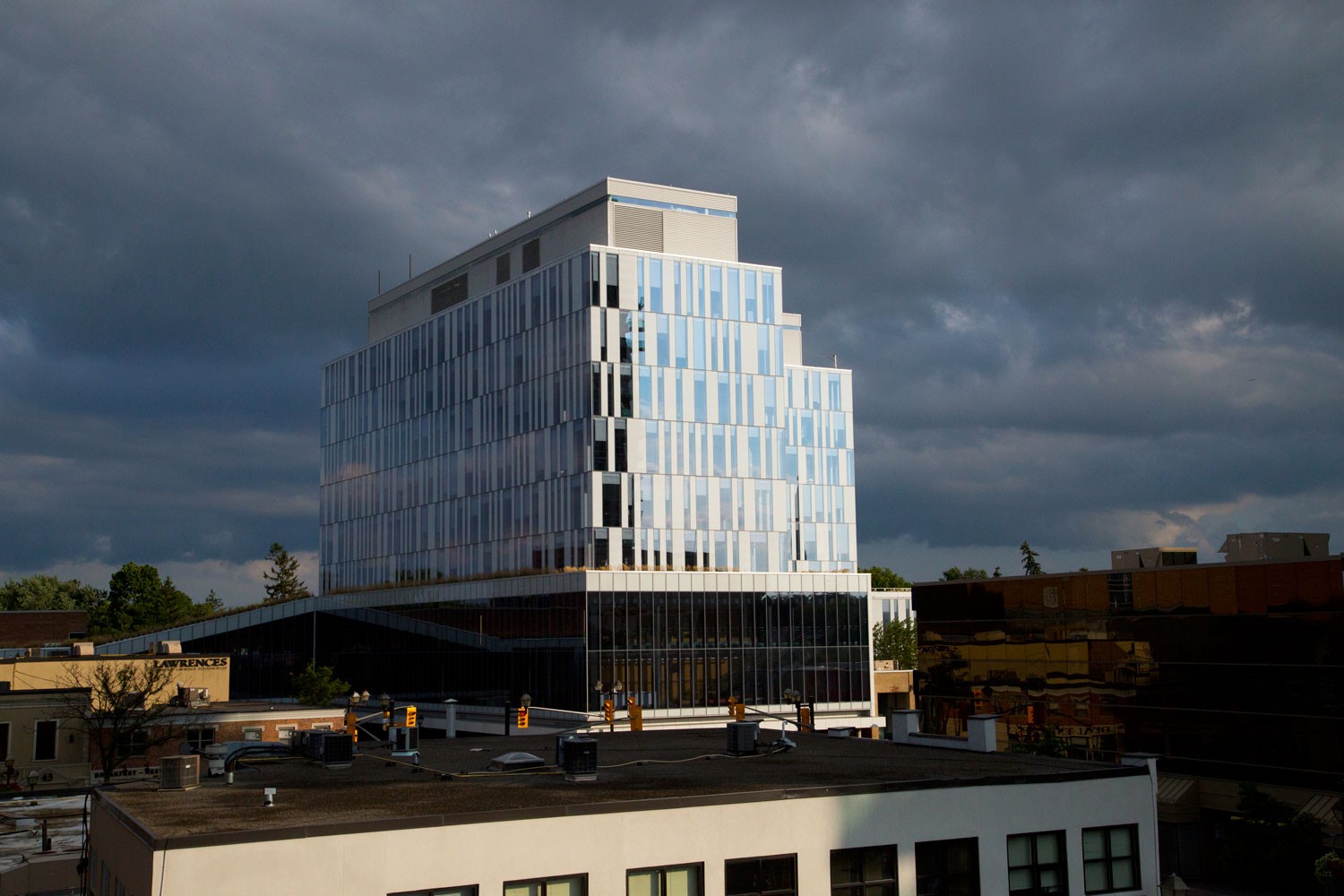 After nearly eight years in the legal system, a $28.5-million lawsuit against the City of Brampton alleging that a construction company was unfairly disqualified from bidding on a contract for the City Hall expansion has concluded in the city’s favour.

The suit was launched in 2011 by John Cutruzzola, owner of Inzola Group, which had been ruled out the previous year from bidding on that project and other work meant to transform the city’s historic Main Street area. The lawsuit sought $27.5 million as damages for breach of contract and negligence and a further $1 million in punitive damages.

The decision by Justice John Sproat comes as good news for the city at a time when financial straits are holding up major projects such as downtown redevelopment and a new university campus.

“The City of Brampton is pleased with Justice Sproat’s decision, ruling in favour of the City in the procurement process for the construction of the Southwest Quadrant," says a statement issued by the city in response to the ruling. "Justice Sproat found the City not to be liable and dismissed the action against the City. The City’s procurement process and the conduct of the RFP were upheld and found to have been undertaken fairly and in good faith. The City is committed to the integrity of its procurement process, one that satisfies the City’s economic and functional interest and is open and transparent to bidders. The City is looking forward to moving ahead with further plans for downtown Brampton.”

Sproat’s ruling dismissed allegations made by Cutruzzola that former senior staff members and the mayor at the time, Susan Fennell, were biased against him and his company and did not want them to succeed in the competition, which followed a process that had never been tried before in Canada.

When contacted by The Pointer, Cutruzzola said he could not comment and that the ruling was being assessed to determine his next steps.

It remains unclear whether Inzola will be held responsible for covering any of the city’s legal costs.

The decision follows a nine-week trial and closing arguments delivered in the fall of 2018, which included contradictory evidence from former senior city staff and documents that Inzola’s lawyers alleged had been altered to strengthen the city’s denial of the allegations.

Two former Brampton executives, ex-city manager Deborah Dubenofsky and Julian Patteson, who was in charge of buildings and property, denied that any bias against Inzola entered into deliberations by senior staff who held closed-door meetings in 2010 and 2011, when the decision on a preferred bidder dominated the city's business.

Mo Lewis, the former head of finance and city treasurer, testified that Dubenofsky and Patteson had spoken unprofessionally about Cutruzzola in closed-door meetings, but denied the central allegations in the lawsuit. 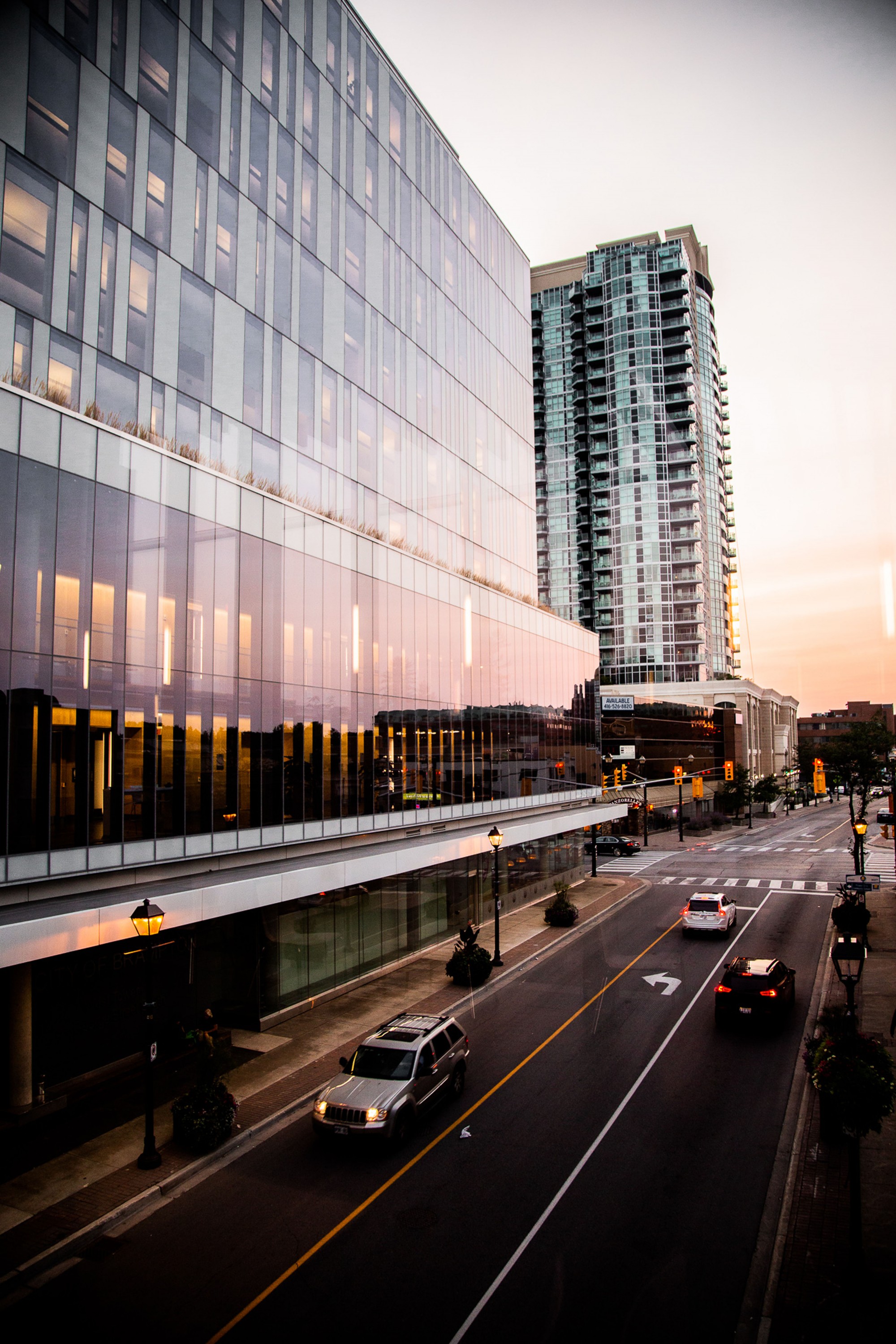 Inzola claimed the city breached the “contract” created when the construction firm inquired about responding to the city’s RFP for the City Hall expansion. While no paper was signed, Inzola’s lawyers claimed a “shared understanding” between the two sides was created when city staff, through reports and communications with Inzola, vowed the bidding process would be fair and equal.

The assertion of bias was at the crux of Inzola’s lawsuit. During closing arguments, David Chernos, lawyer for Inzola, pointed to minutes of a March 2011 meeting, held after the contract was awarded to a different company, in which Lewis noted that “council sent a message to the community that Inzola is not the big guy in this town anymore.” He also referred to other statements and emails that showed a “negative predisposition toward Inzola.”

Brampton City Council eventually approved the choice of a developer made by senior staff, and successful bidder Dominus Construction built a $205-million City Hall extension, a price tens of millions of dollars higher than what Inzola had proposed in its disqualified bid, which the city tried unsuccessfully to prevent the company from ever revealing. (The project's other two phases, including a downtown library, never went forward.)

There were no allegations in the lawsuit of any wrongdoing by Dominus, which has always maintained it followed all rules of the procurement process. Dominus principal Joseph Cordiano testified in court that the entire project was carried out following all of the contract rules.