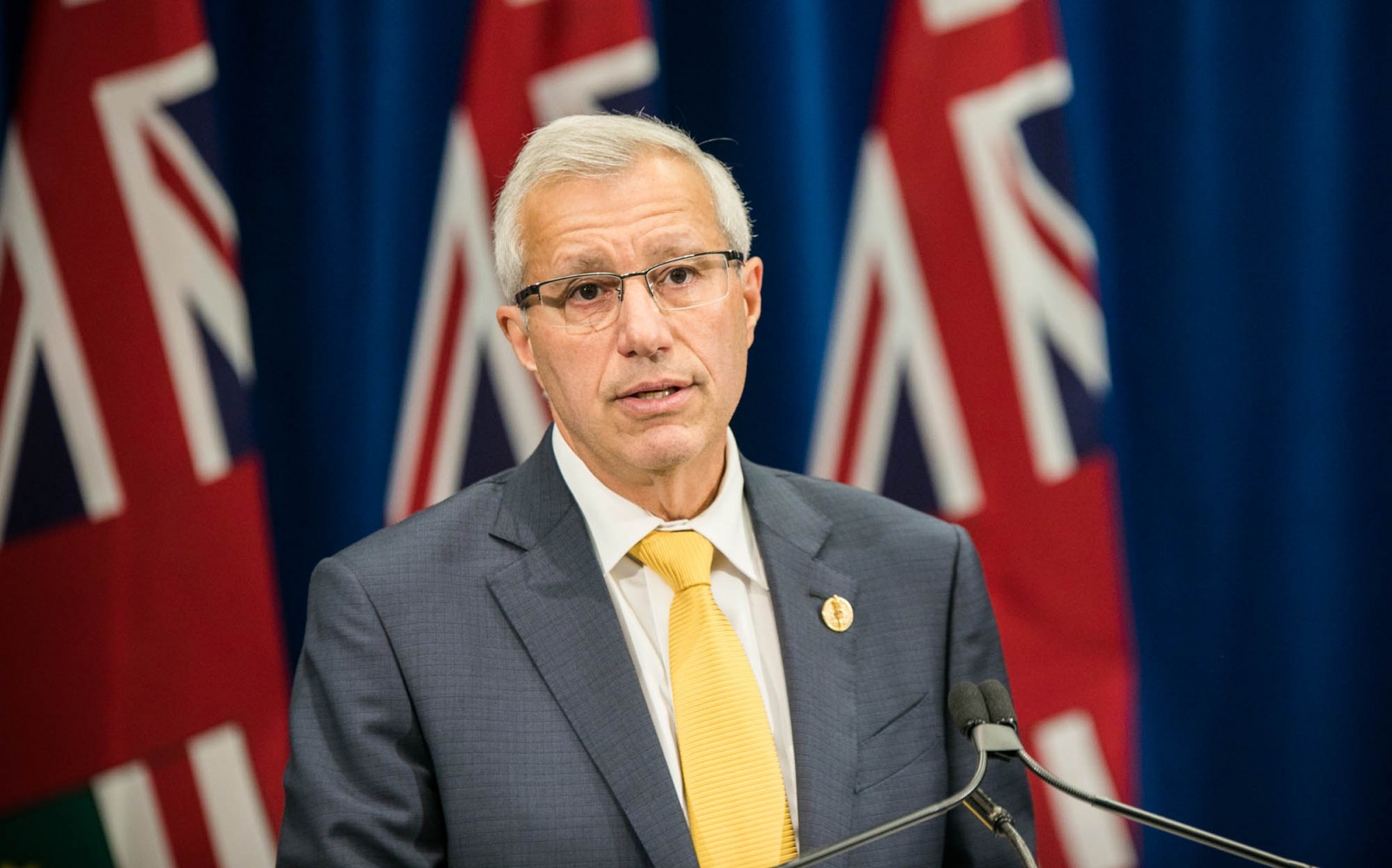 Ontario Finance Minister Vic Fedeli has taken the first steps toward launching a lawsuit against Brampton Mayor Patrick Brown and the publisher of his memoir Take Down: The Attempted Political Assassination of Patrick Brown. He claims he was libeled in the book over a passage revealing a former staffer’s misconduct complaint about him—a complaint whose existence was publicly verified by Premier Doug Ford.

According to the CBC, the notice demands that Brown and the publisher, Optimum Publishing International, retract statements made in the book and apologize to Fedeli.

Published in November, Brown’s memoir is a wide-reaching account of his forced departure from the Ontario Progressive Conservative Party, of which he was leader up until January of last year, when a CTV News story reported allegations by two women of sexual misconduct during his time as a politician in Barrie.

Brown has categorically denied the accusations from the beginning and is suing CTV for $8 million as a result of the story. The case is ongoing in the courts.

In his book, Brown states that in December 2017, a former staffer made allegations against Fedeli in a handwritten note. 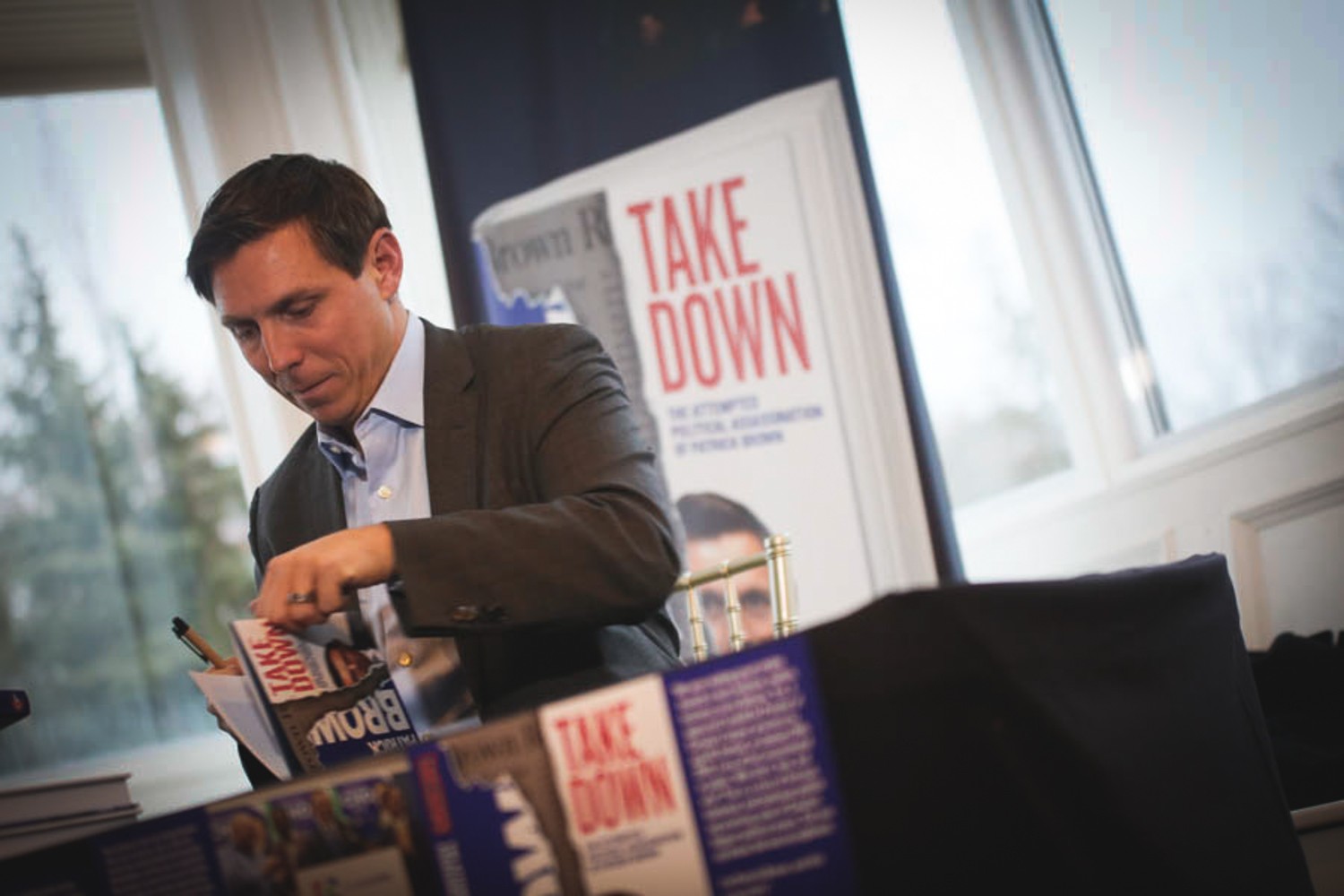 “In that note, she accused Fedeli of inappropriate behaviour. The letter had been left on my Queen’s Park office desk. While, frankly, the accusations were not anything I could picture being consistent with Fedeli’s character, my personal assessment of him was obviously irrelevant and not enough to disregard the allegations,” Brown writes.

He continues with the story, noting that he informed Fedeli that he would be looking into the allegations, and approached the woman who wrote the note.

“I decided to speak directly to the staff since the note had been sent to me personally. She was more than willing to talk to me. She was adamant that she didn’t want any action or investigation done, period,” Brown writes. “She wanted it to go no further. I respected her wishes, and certainly without her involvement an investigation would be less than productive. I understand that soon after Fedeli became interim leader, the woman was let go, but kept on the Legislative payroll.”

After Brown’s departure, Fedeli made statements saying “I believe the women” who made the allegations against Brown.

After that, Brown writes, he was approached by the staffer who had complained about Fedeli. She was furious, he writes.

“That son of a bitch, I’m going to crucify him, nail him to the wall!” Brown recalls her telling him.

The woman did go public with her complaint at that point, and Fedeli called the accusations “categorically false and without any merit.”

The matter never went to court. The Pointer has not independently verified any details of the story.

Brown told the CBC the notice of intent from Fedeli is “puzzling.”

Dean Baxendale, of Optimum Publishing International, said he was surprised by the letter from Fedeli’s lawyers, since the existence of the allegations against Fedeli had already been verified by Premier Doug Ford.

“We are not alleging anything against Mr. Fedeli in the book and simply provided an anecdotal story that was illustrative of the author’s perceived hypocrisy at Queen’s Park,” Baxendale said in an emailed statement to The Pointer.

The complaint’s existence has been well documented. A day after the release of Brown’s book, Ford said in the Legislature that a third-party investigation into the complaint against Fedeli had been completed and did not find a “shred of evidence.”

NDP Leader Andrea Horwath called for an official investigation into the complaint.

Requests for comment sent to a spokesperson for Brown were not returned ahead of publication of this story.