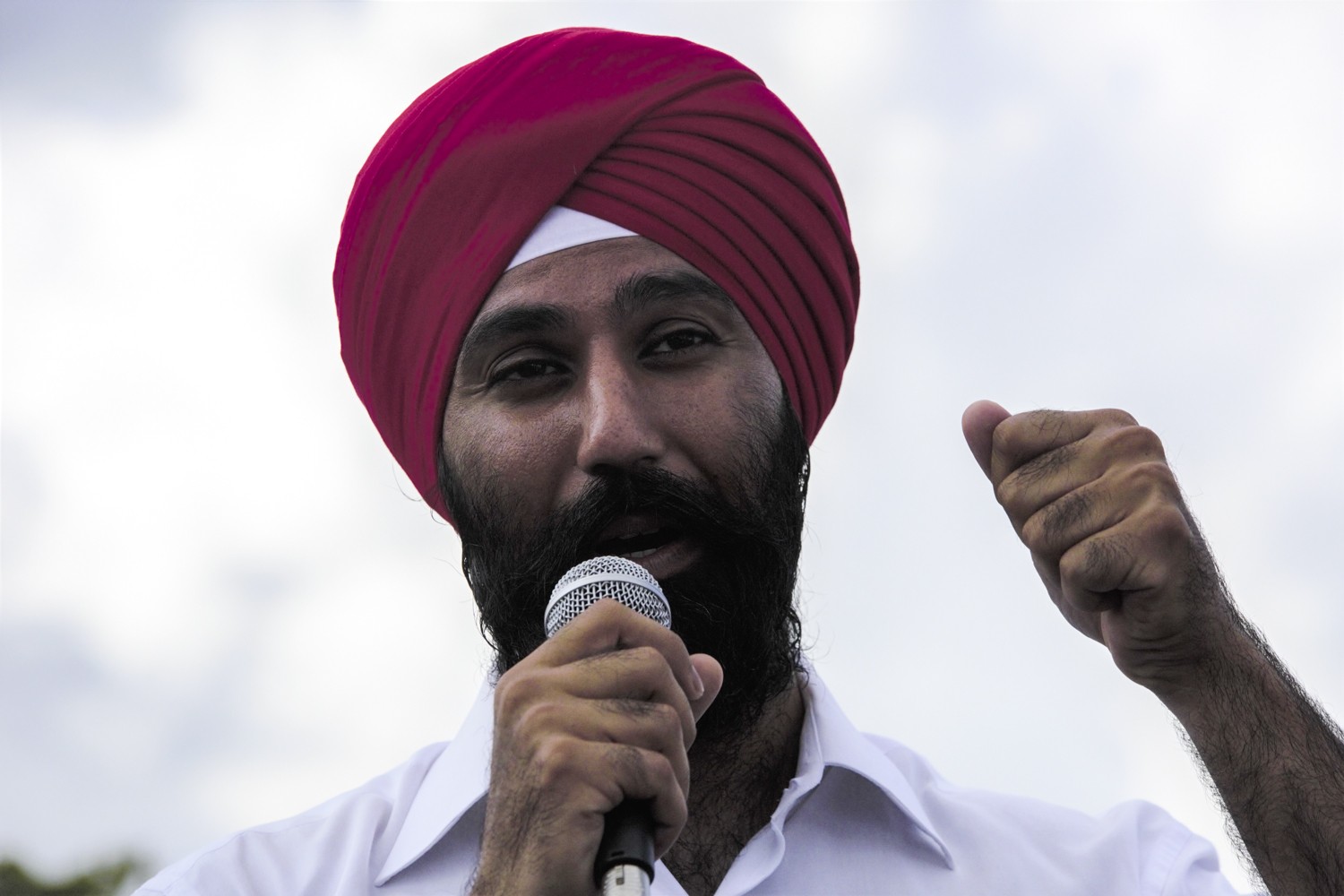 The troubles around Raj Grewal have deepened with Brampton City Council’s decision to send the RCMP the findings of a forensic investigation into an inflated real estate deal that cost the city an extra million dollars.

The city needed a provincially owned 20-acre parcel to solve a traffic congestion issue on Goreway Drive, south of Steeles Avenue. Punia revealed confidential details, including the agreed price of about $3.3 million, to Grewal and Bains, Minister of Innovation, Science and Economic Development. The deal never went through, but the land was snatched up by a private consortium called Goreway Heaven Inc. shortly afterward for close to the same amount and then resold to the city this past January, just months later, for $4.4 million. 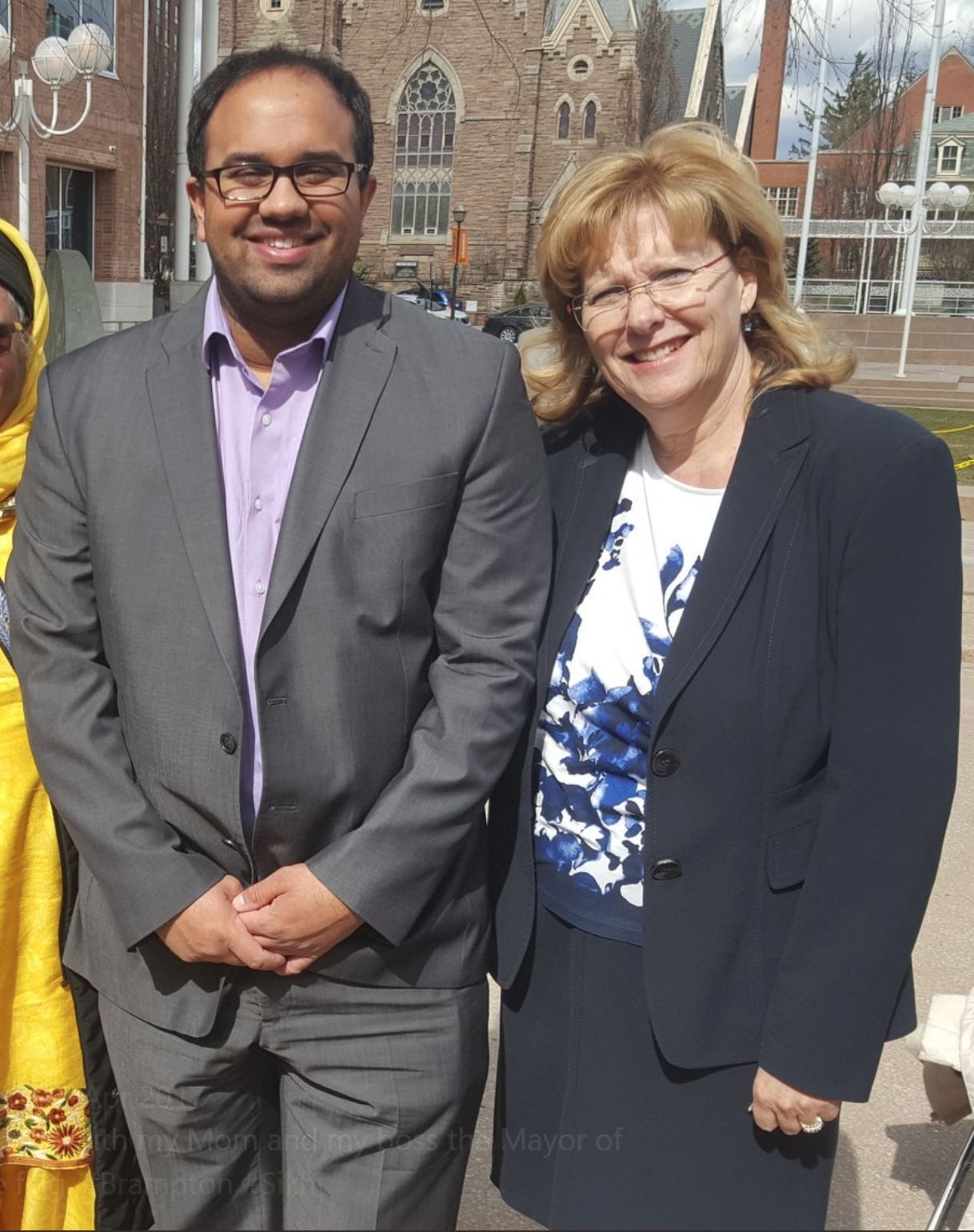 According to sources who did not want to be named, council decided at a closed-door emergency meeting Tuesday that, since Grewal was reportedly under RCMP investigation over his gambling issues, the force should be given the probe’s findings.

The RCMP has not said publicly that it is investigating Grewal. On Wednesday, the force issued a statement saying, “The RCMP is not in a position to confirm or deny the existence of a criminal investigation at this time and we therefore cannot comment on the matter.”

Council, on the recommendation of the city’s legal staff, approved hiring a forensic investigation firm, Froese Forensic Partners, early this year to look into the unusual circumstances of the purchase. 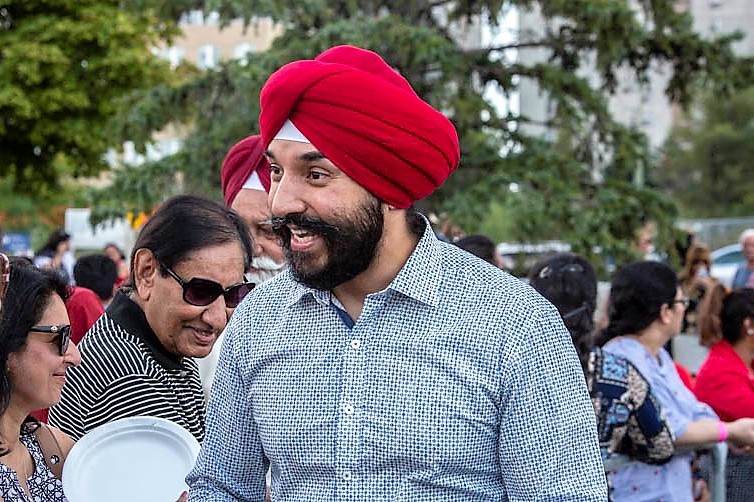 The firm first reported its findings to council on Nov. 19. Members learned only on Tuesday, during the private emergency meeting, that Punia had disclosed the agreed price for the land to Grewal and Bains last year.

The project to fix the traffic problems on Goreway was already years delayed and the city needed the land to move ahead. Months after its deal with Queen’s Park failed to materialize, the city agreed to purchase it from the consortium, a group of roughly 10 investors, at more than a million dollars above the price it had negotiated with the province.

The city’s legal staff recommended in the emergency meeting that the findings of Froese Forensic’s investigation be sent to the RCMP, after reports that Grewal was being investigated for transactions he had been making at Ottawa-area casinos.

Grewal, in a Facebook post announcing his resignation, said the decision was over “personal and medical reasons.” The Prime Minister’s Office later clarified to The Pointer that Grewal’s resignation was over a gambling problem and significant debts that he had incurred.

Grewal has not responded to The Pointer since, and did not respond Thursday to questions about the Brampton land transaction.

Punia did not respond to The Pointer’s request for comment. Bains indicated he will respond, but could not provide a comment by deadline.

Jeffrey, who vacates her office this week, left it to her spokesperson, Marcel Wieder, to respond to questions about whether she had known of her chief of staff’s disclosure of confidential details to the MPs. He said in an email: “The questions you pose deal with privilege and in-camera items and as such the Mayor cannot comment on these matters.”

He continued, “The information your source provided appears to have violated the City of Brampton’s disclosure rules. As such the Mayor is referring this to the City Solicitor and Integrity Commissioner for investigation as to the source of the material.”

The Goreway Bridge project has been a thorn in the side of Brampton and Mississauga residents for years. CN trains crossing at this point cause lengthy delays multiple times a day, leading to severe traffic backups at the crossing on Goreway Drive.

On May 30, city council approved closing Goreway Drive at the CN tracks as the first step toward building an overpass bridge to alleviate the problem. The entire project is estimated to cost $33 million. Subject to approval from both CN and the Region of Peel, a tender for construction is expected to be released in 2019.

The project was championed by Grewal even before he was elected as MP in 2015.

When the project was eventually approved, Grewal released an exultant video on social media, saying, “I am very pleased to announce that today [May 30] at City Council in the City of Brampton, the project to build the overpass bridge has finally been approved.

“Since I was elected in 2015, I have been working with the City of Brampton and our mayor Linda Jeffrey to get updates on this project and to offer federal assistance.”

Since Grewal was elected, his filings to the Conflict of Interest and Ethics Commissioner show a growing number of lines of credit and outside employment with a pair of local businesses.

In 2016, Grewal listed no outside income, but disclosed that he had two lines of credit, one from RBC and another from Scotiabank.

Five months later, Grewal added another line of credit to his disclosures, this one from TD Bank, and also stated that over the next 12 months he expected to be earning “employment income” from ZGemi Inc., a Brampton general contractor.

The next month, in May 2017, Grewal, who has a law degree, added the legal firm Gahir and Associates to his disclosure of income expected over the next 12 months.

The situation remained much the same at the end of 2017 and in January 2018. Grewal also listed joint ownership of a “residential investment property” in Toronto, and a joint mortgage with HSBC.

A receptionist at Gahir and Associates told The Pointer this week that Grewal worked directly with lawyer Harinder Gahir but would not divulge what that work entailed. In follow-up visits to the law firm, The Pointer was repeatedly told that Gahir was not available and no further information was provided.

ZGemi Inc. told The Pointer on Thursday that Grewal offered legal consulting, but that CEO Yusuf Yenilmez was not in the office, and there was no response to a request for comment.

Grewal’s connection to Yenilmez is under investigation by the ethics commissioner after he invited the construction CEO to attend Prime Minister Justin Trudeau’s controversial India trip earlier this year.

In March, NDP MP Charlie Angus sent a letter about the matter to ethics commissioner Mario Dion, asserting that Grewal’s conduct violated aspects of the Conflict of Interest Code, which applies to all MPs and prohibits using public office to benefit private interests. The commissioner determined that the complaint warranted an official investigation and launched a probe, which is continuing.